In the Carpathians, a cow bathed in a pool

Snow fell in the Carpathians in July – video 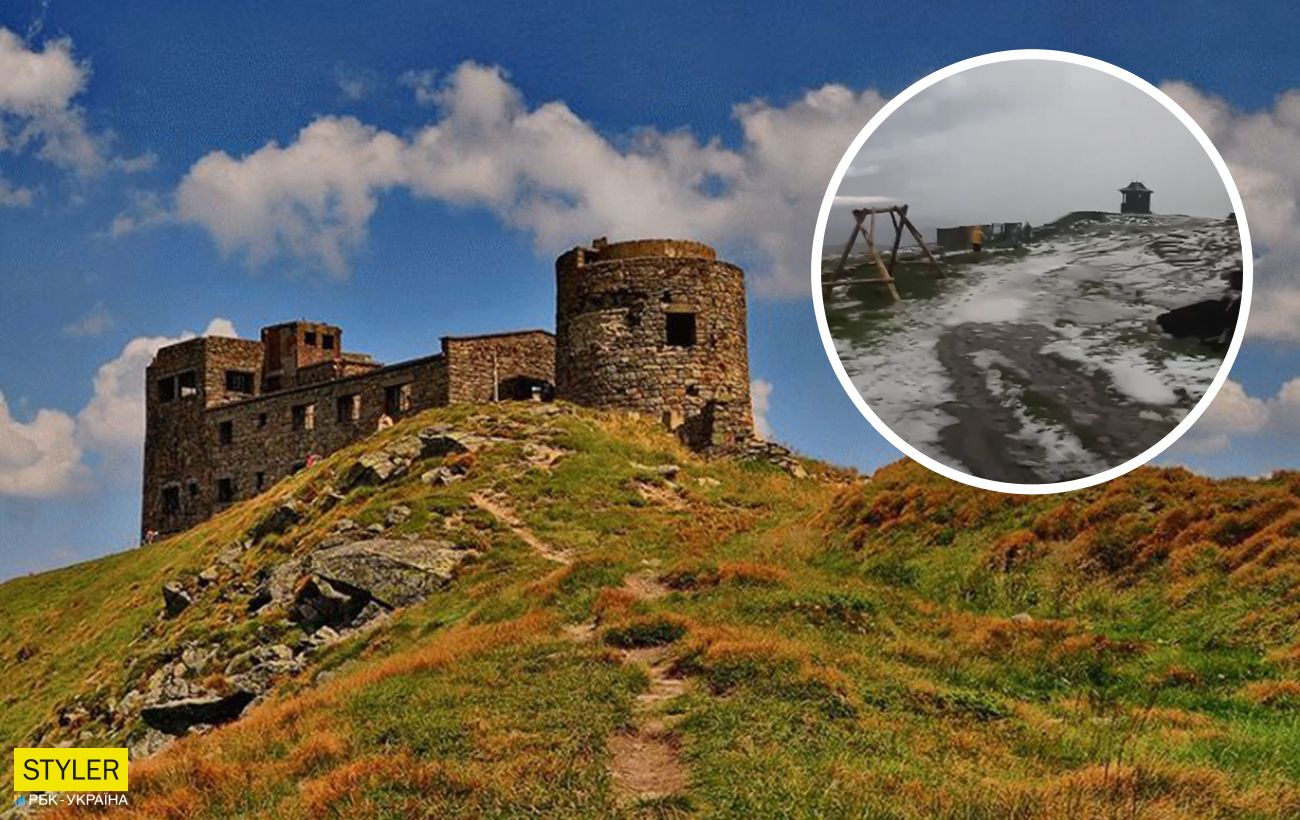 It is noted that precipitation fell on July 10, and has now melted. “Snow fell on the mountain Pop Ivan Chernogorsky. A tourist posted a video confirming this on July 10. Yesterday the snow melted, it warmed up to +11 on the mountain. Today, rain is predicted on the mountain, as in many regions of […]

Part of Ukraine will be covered with hailstorms