Lithuania deported the first illegal immigrant to arrive from Belarus

Photo: Ministry of Internal Affairs of Lithuania Illegal migrants will be expelled from Lithuania More than 4 thousand migrants have illegally crossed the Lithuanian-Belarusian border this year. This is almost 50 times more than in the entire 2020. The Lithuanian authorities deported the first illegal migrant from Belarus. A citizen of Cameroon has been expelled […]

Mr. GUIBAÏ GATAMA, Publishing Director of l’Oeil du Sahel, Member of the National Communication Council By email Congratulations and call for wisdom Mr. Director and dear compatriot, For several years now, you have been able to give greater visibility to the greater northern region of our country, by working alongside elites such as my brother […]

HUAWEI’s various teaching programs for the benefit of Cameroonian student youth are bearing fruit. On July 12, the President of the Board of Directors (PCA) of the Telecommunications Regulatory Agency (ART), Prof. Justine DIFFO, received in audience, a former winner of the “SEEDS FOR THE FUTURE 2017” Program, from the world leader in telecommunications, the […] 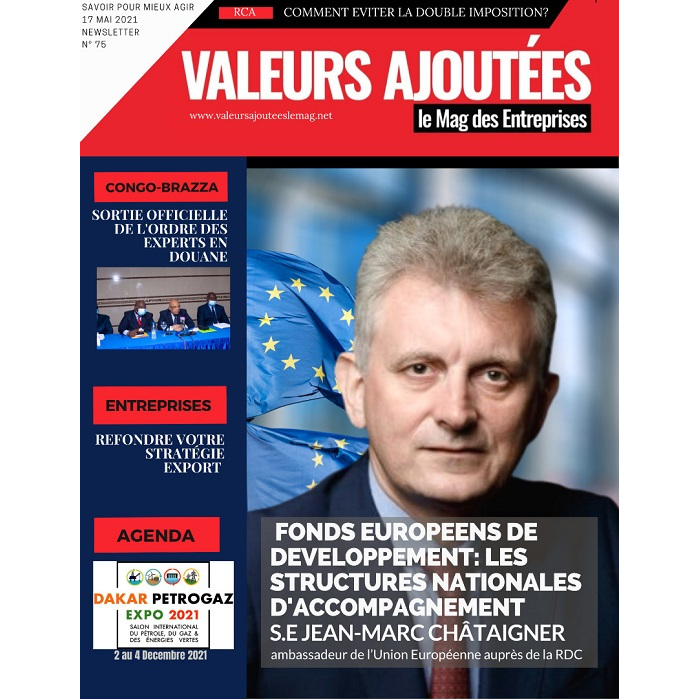 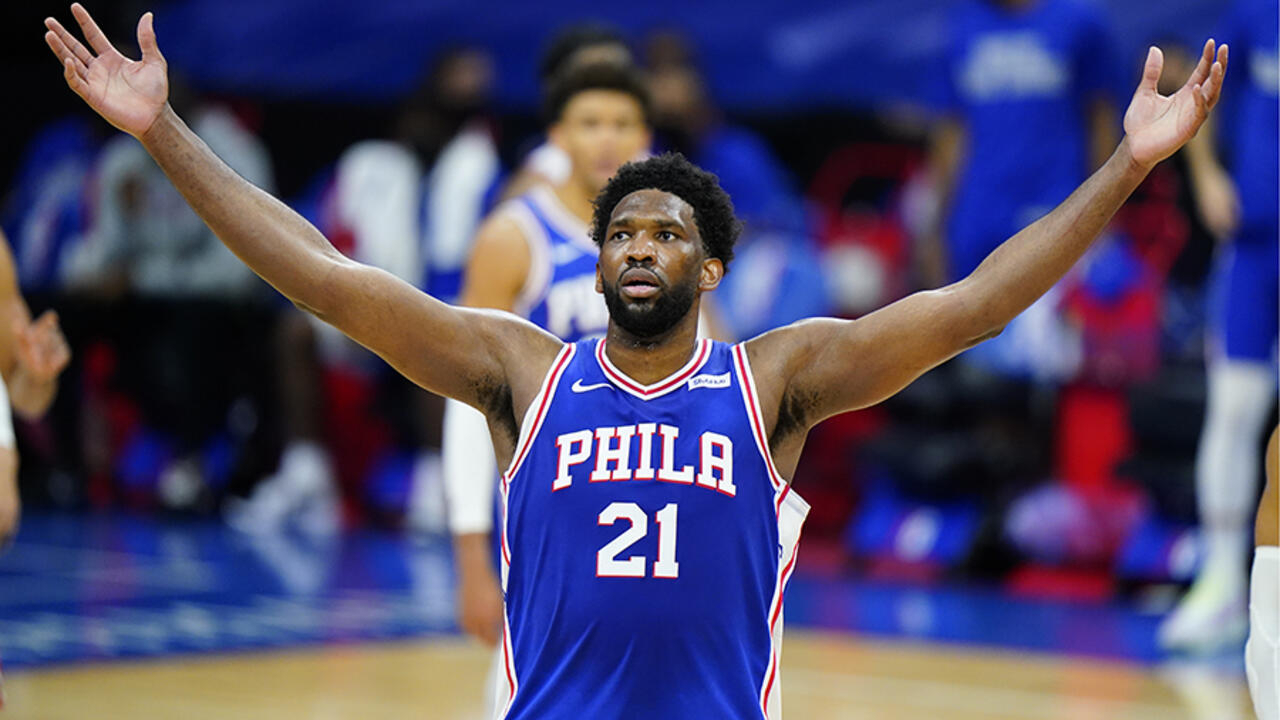 Cameroon News :: Celebrity: Where have these stars for a day gone? :: Cameroon news

From “Mibong mi mani bé”, “It has already begun” through “Pineapple slices”, Cameroonian music has experienced a spectacular turnaround over the past three years, with the appearance of many stars of a night who are struggling. today to release other clips. Who can say that they did not vibrate to the rhythm of these particular […]

In Cameroon, Huawei renews its partnership with the National School of Posts, Telecoms and ICT 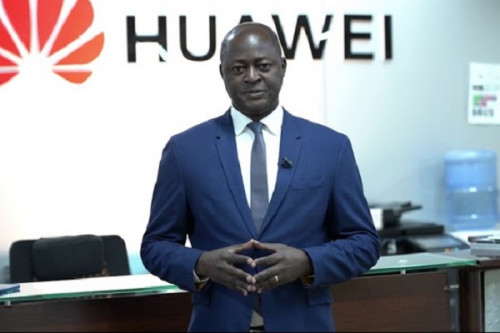 (Business in Cameroon) – After the agreement agreement signed with the Ministry of Higher Education, with a view to institutionalizing in Cameroonian establishments and universities the programs of the Huawei ICT Academy, the local subsidiary of the Chinese equipment manufacturer telecoms signed, on March 25, 2021, an agreement to renew its partnership on ICT talent […] FIFA President Gianni Infantino was on a two-day visit to Cameroon, where he met with dignitaries of the country and high officials of the African Football Confederation CAF and the Cameroonian Football Association Fecafoot. The trip took place on the occasion of the start of the CAF African Nations Championship (CHAN), which will be held […]

: Regional 2020: The head of the PRCN list in Nyong and Kellé takes note of the election results :: CAMEROON

The Campaign Director, Head of the List for the Regionals of December 6, 2020 in Nyong and Kellé 1. Takes note of the results of the said ballot in his electoral district. 2. Congratulates his various adversaries, in particular the political party declared victorious. 3. Salute those of the Great Electors of the PCRN who, […]