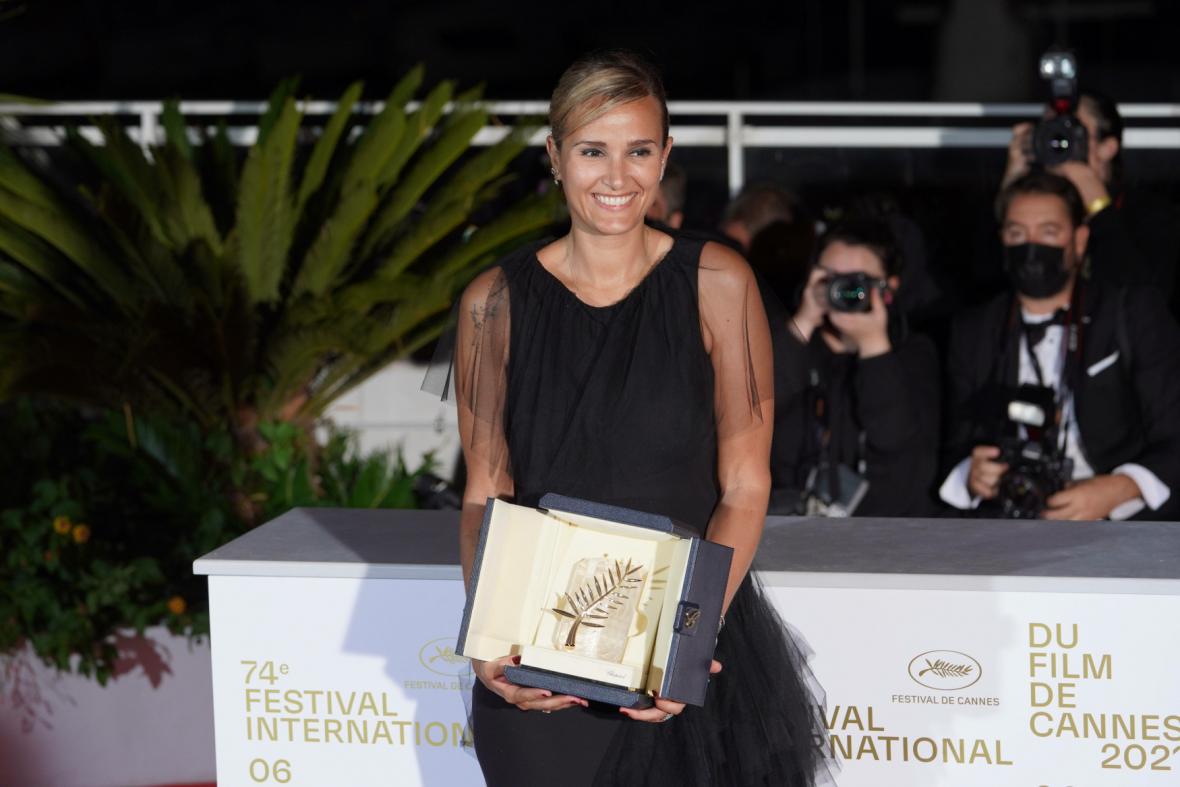 At the beginning of the ceremony, which ended the festival on Saturday, the jury chairman Spike Lee announced the victory for Ducournau. However, he did so before the official announcement of the main award, foreign agencies wrote. According to the AP, the ceremony began where it should have ended. The unexpected announcement was followed by […]