Rada intends to dismiss up to five ministers – Arahamia

Photo: facebook.com/sergiy.tsivkach David Arahamia commented on the reshuffle in the Cabinet Next week, the “servants of the people” will discuss this issue, and at the plenary week they will implement it, announced the head of the Servant of the People faction. The Verkhovna Rada is preparing to hold rotation in the Cabinet of Ministers of […]

Photo: Press Service of the Cabinet of Ministers Denis Shmygal assured that the economy is recovering In the first eight months of this year, the state budget received UAH 28 billion more than the plan and by UAH 106 billion more than last year, the Prime Minister noted. The balance of funds in the single […] 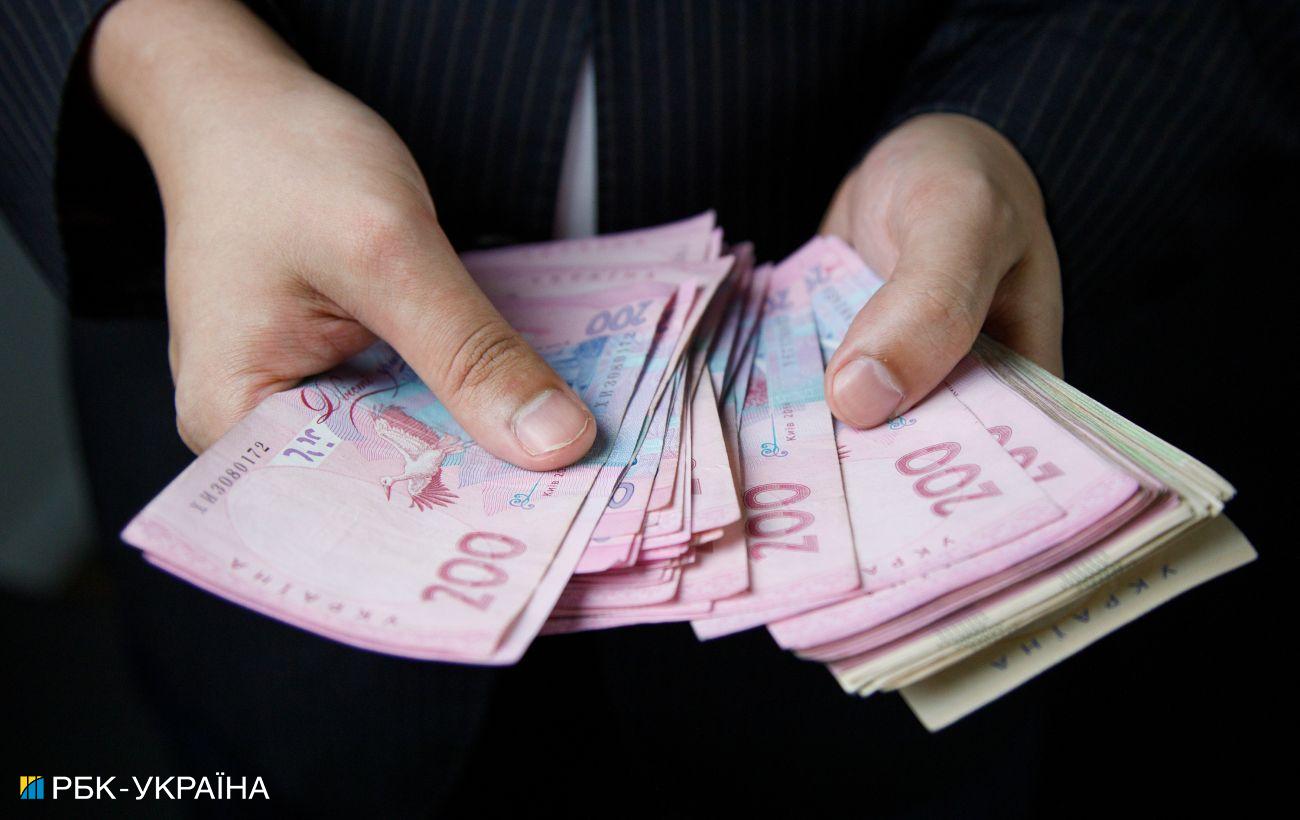 As noted in the explanatory note to the project, there is now a mechanism for accounting for bonuses and other payments that are paid for two months or more, when calculating the average salary. At the same time, there are numerous appeals from representatives of medium and large businesses who have a large number of […]