Roman Bondarenko, killed by titushki, is buried in Minsk 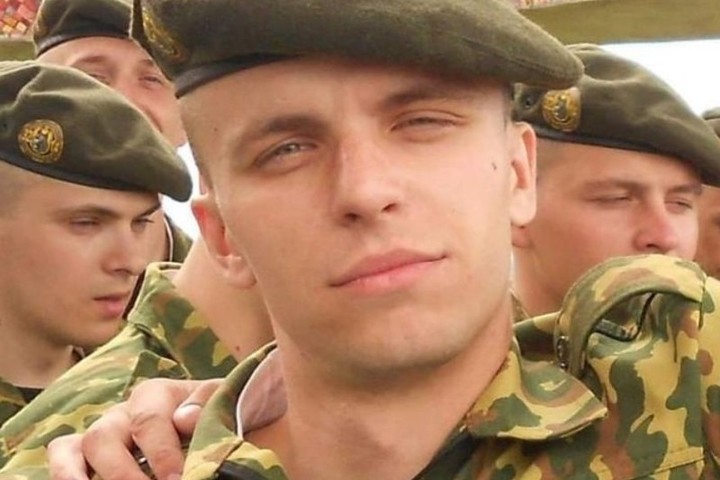 A memorial service for Roman Bondarenko, who died after being beaten on the “square of changes”, is being held in the Minsk Church of the Resurrection of Christ. Hundreds of people came to say goodbye to the young man. Local media publish footage of a column moving towards the temple on Gamarnik Street. Bondarenko was […]

Pushkov spoke about “decisive” Lukashenko with a gun 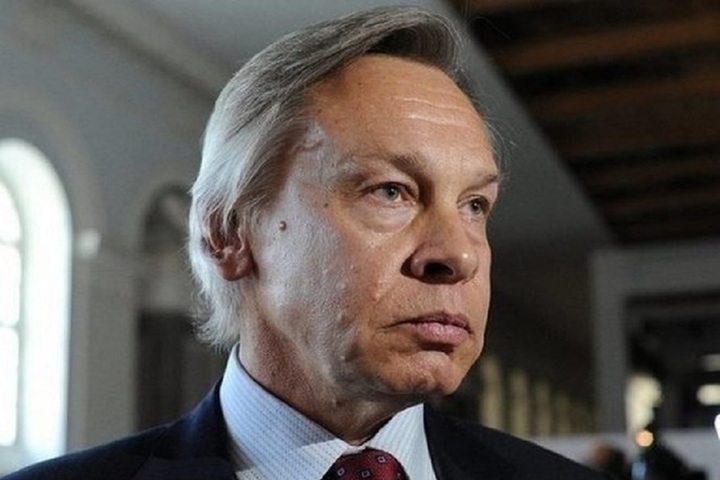 Senator Alexei Pushkov spoke on his Telegram channel about a video with President of Belarus Alexander Lukashenko holding a machine gun in his hands. Previously close to the press service of the head of state, the Telegram channel “Pool of the First” posted video footage showing Lukashenka getting out of a helicopter that landed on […]

In Moscow, 11 protesters were detained near the embassy of Belarus

In Moscow, near the Belarusian embassy, ​​11 protesters were detained against the results of the presidential elections in Belarus, reports OVD-Info. It is noted that one of the detainees is a member of the Rodonitza music group Oleg Klimov. He suggests that he was detained for a white-red-white T-shirt with the band’s logo. .

Friday evening in Minsk turned out to be eventful, though monotonous. Lukashenka’s supporters and opponents of the current government again came out to peaceful rallies as to work. Each group took its own position so as not to collide head-ons. On Friday, cars buzzed again, drivers created a “solidarity plug”, people lined up in a […]