Bethlehem Light: Jan and Zdeněk Svěrák enjoyed the family film, but did not please the audience

Bethlehem light: Even a writer can be exhausted. Karel Šejnoha (Zdeněk Svěrák) will probably have to hang the craft on a nail, but its heroes are impatient and want to continue the story. They come out of Sheikh’s head and literally come to life. And then there’s his wife, Helena (Daniela Kolářová), who would like […] 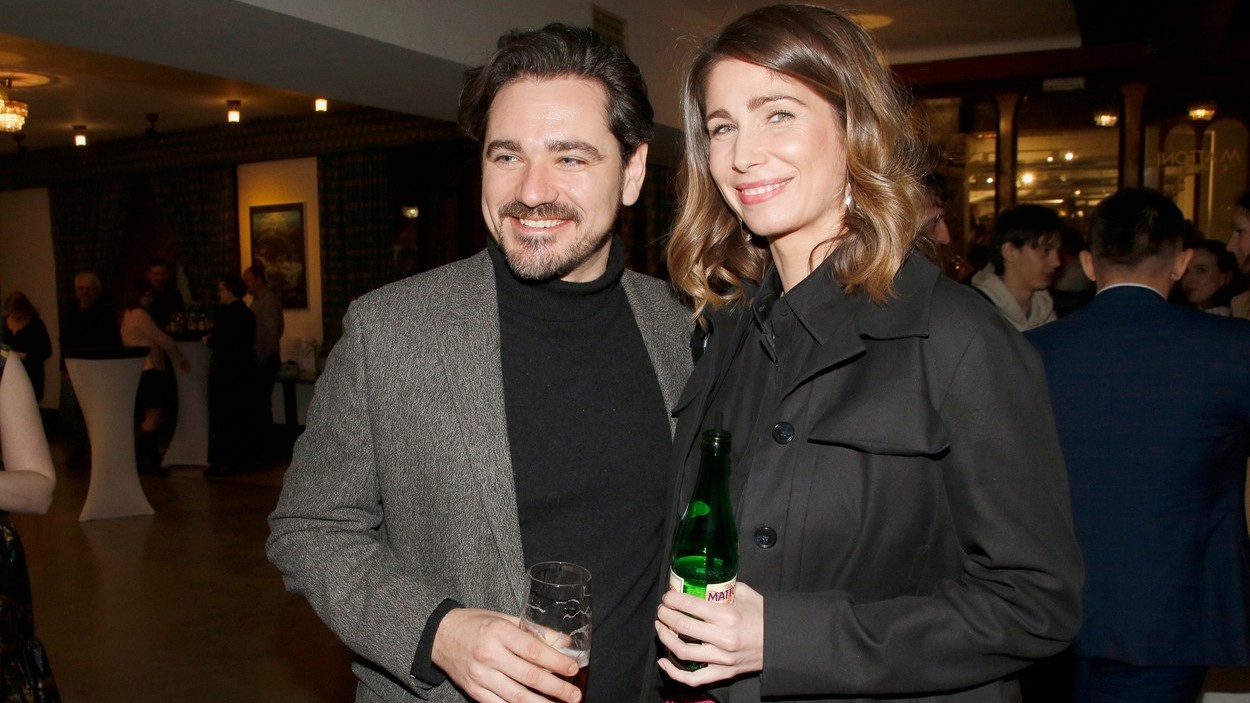