A man from Prahova shot in the head by his sister’s ex-boyfriend while he was sleeping. What was the reason 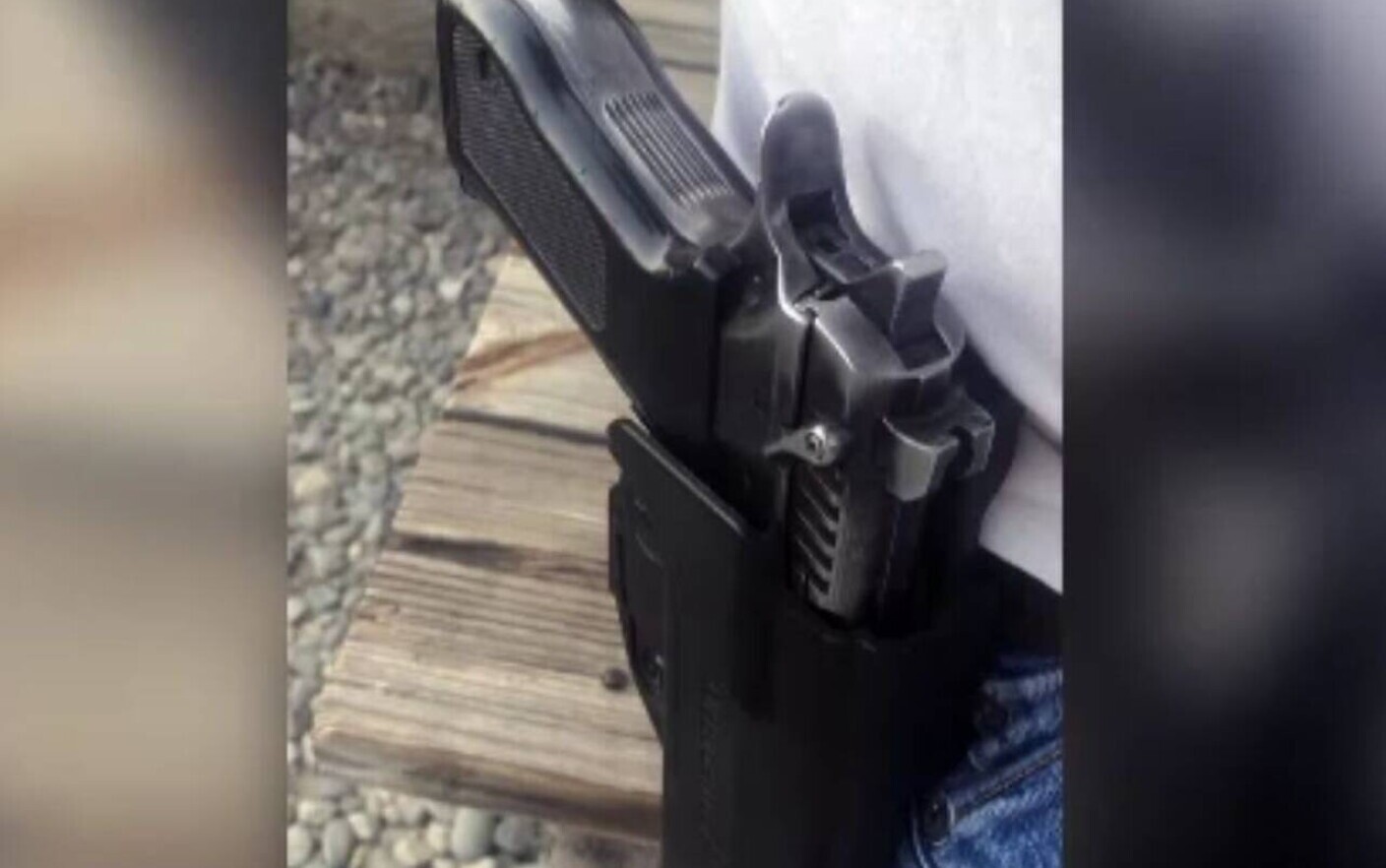 A 34-year-old man from Prahova was shot in the head by his sister’s ex-boyfriend with a ball gun, even while he was sleeping. The 40-year-old man entered the room early Wednesday morning and fired an airsoft pistol, and then disappeared. It was 6:30 a.m. when a 34-year-old man called 112 and said he was shot […]