She was a deep connoisseur of the island, probably wrote that best book about coexistence between foreigners and locals in Mallorca, ran a tiny archaeological museum in “her” Deià and was involved in many cultural initiatives with her lively, very US-American nature: Now Jacqueline “Jackie” Waldren, the widow of the US archaeologist William “Bill, who […]

Citizens in Mallorca pledge gold and jewels like never before 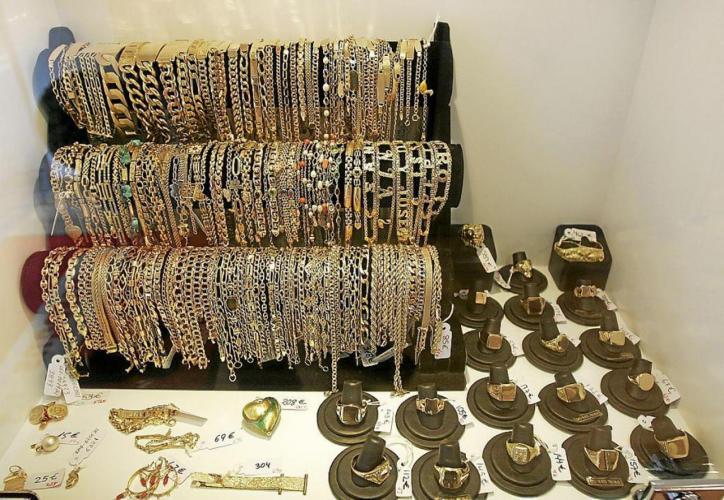 Due to the economic crisis caused by the corona pandemic, more and more citizens in Mallorca are forced to pledge their family jewelry. The official pawnshop in Spain, Montepío, registers many more applications in the Balearic Islands than in any other region in the country, the daily Ultima Hora reported on Sunday. It is mainly […]

At some point the screaming and mowing that Steffi heard over and over again for two days through her bathroom window in Mallorca was so penetrating and persistent that she could no longer ignore it. The 35-year-old was taken aback. “At first I thought it came from a big sheep,” says the Mallorca resident. It […]

How about those Spanish podcasts?

While islanders and Mallorca lovers are sitting at home because of the curfew, there is no need to be bored. If you want to stay in touch with the Spanish language and at the same time learn something or just want to be entertained, you can choose from a wide range of Spanish podcasts. Whether […]

Corona vaccination: in Germany or on Mallorca?

According to both the German and the Spanish vaccination strategy basically the entire population is gradually vaccinated. This also applies to foreigners residing in the respective country. That makes sense, because excluding individual groups of people in principle would not be expedient from an epidemiological point of view, because the spread of the virus should […]

It was already indicated in 2020: Little is happening this year Real estate market in Mallorca. And especially for them local population it looks bleak when it comes to affordable housing. The president of the island’s developers Luis Martin, pointed out. Because the financial situation of many families in Mallorca is affected by the Coronakrise […] 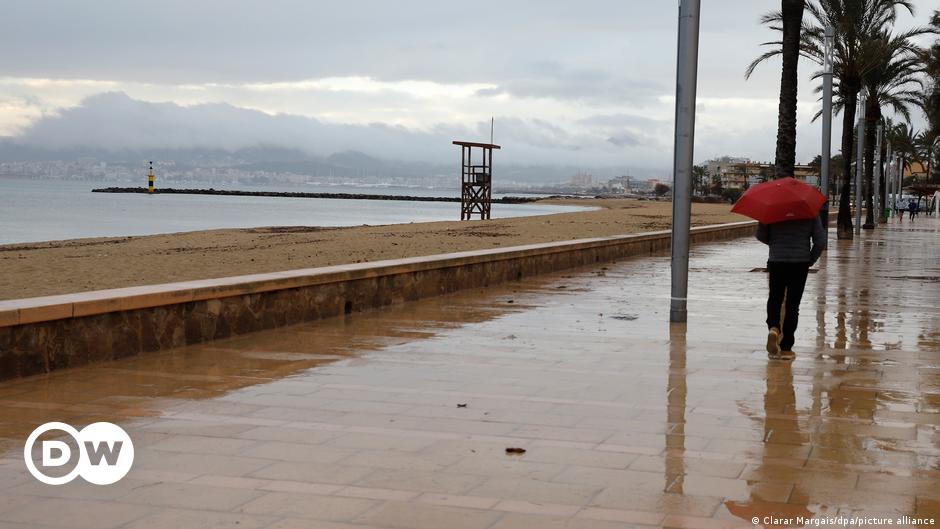 The corona risk is “extremely high” on the island, warned regional government chief Francina Armengol Armengol. The number of COVID patients in intensive care units rose by 35 percent to 69 people in one week. One must therefore “prevent negligence and crowds as much as possible,” said the socialist politician. Among other things, restaurants, cafés […]

The highlights of the Christmas market in Palma de Mallorca

Natural for all skin types From the packaging design to the labels to the content: María López has done everything by hand with her care products, which she sells under the name “Spallorca”. There are salt peelings, firm creams made from olive oil in heart boxes that are practical for travel, and soaps Made from […]

Saudi Arabia, the Netherlands, Bahrain, the USA, Australia, every now and then Germany – to name just a few stations. Claudia and Klaus Kruppel from Grevenbroich in North Rhine-Westphalia are real globetrotters. They have lived in many countries around the world since their wedding 25 years ago. As an IT expert in sales, the now […]

The queues in front of the immigration office in Palma are already long in normal times. But in these months there are also the many British who want to secure their further stay in Mallorca in view of the imminent end of the Brexit transition period on December 31st. After the kingdom left the European […]