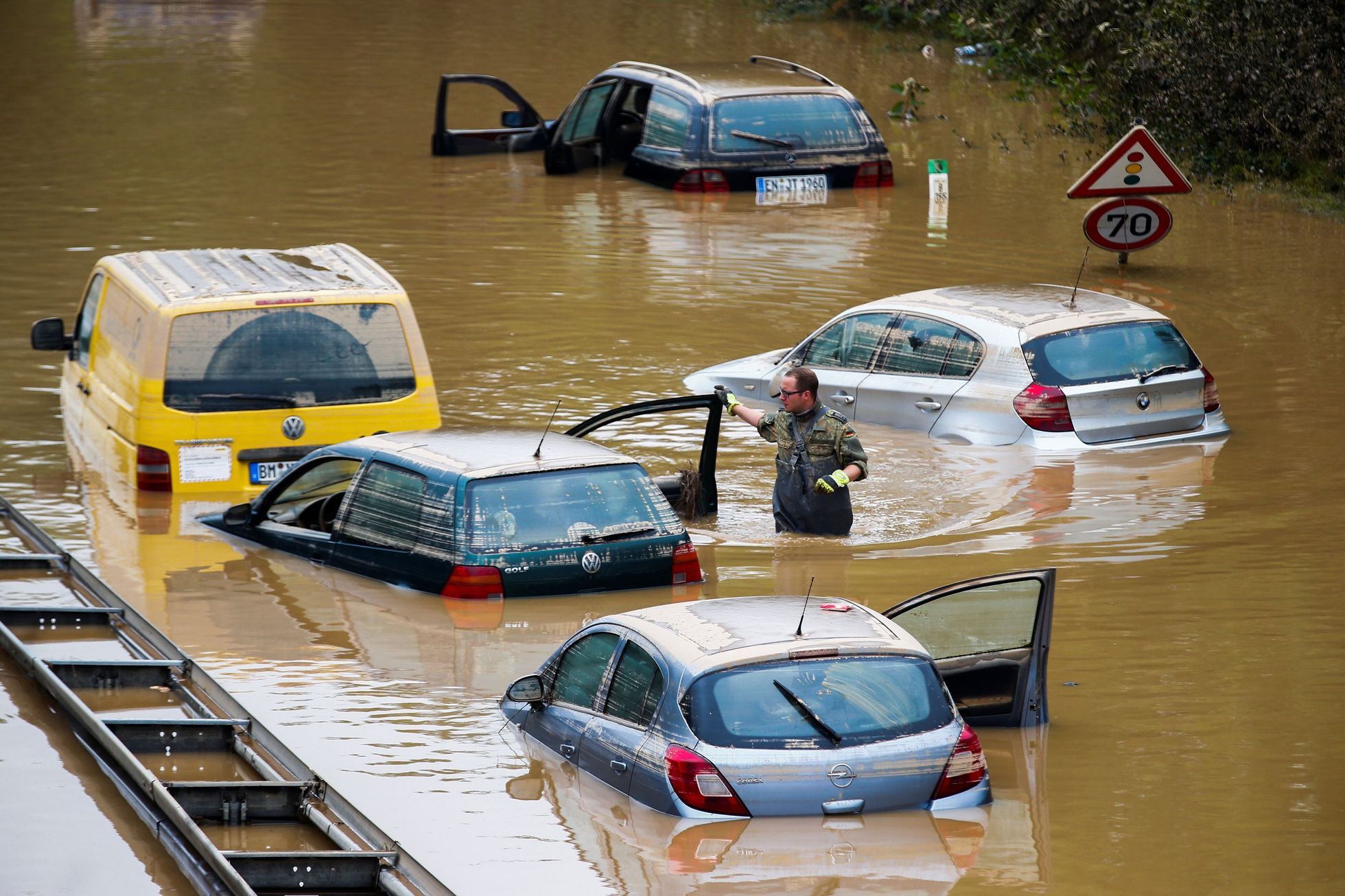 In connection with the floods in Germany, the Netherlands and Belgium, flooded used cars could enter Central and Eastern Europe, which the owners will want to get rid of. The AAA Auto bazaar network draws attention to this. “In our experience, flooded cars start to appear in dealers or in advertisements shortly after the floods. […]

Help, the Germans want to exclude us. Used cars are disappearing to the west and are still becoming more expensive 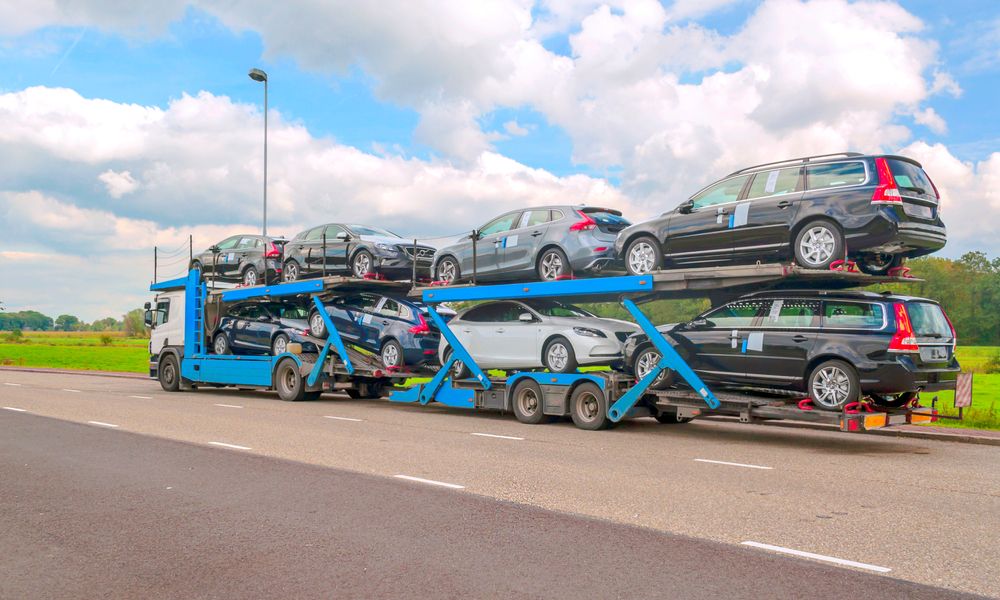 It was clear a year and a half ago that interest in used cars would increase with the end of the pandemic. But reality also surpassed black scenarios. Due to the lack of chips, it is not possible to resume the production of new cars, and customers are grateful for the annual used cars and […]