Sotheby’s and Phillips New York: playground for the young rich

Auction houses, 474 properties for sale: how to bid 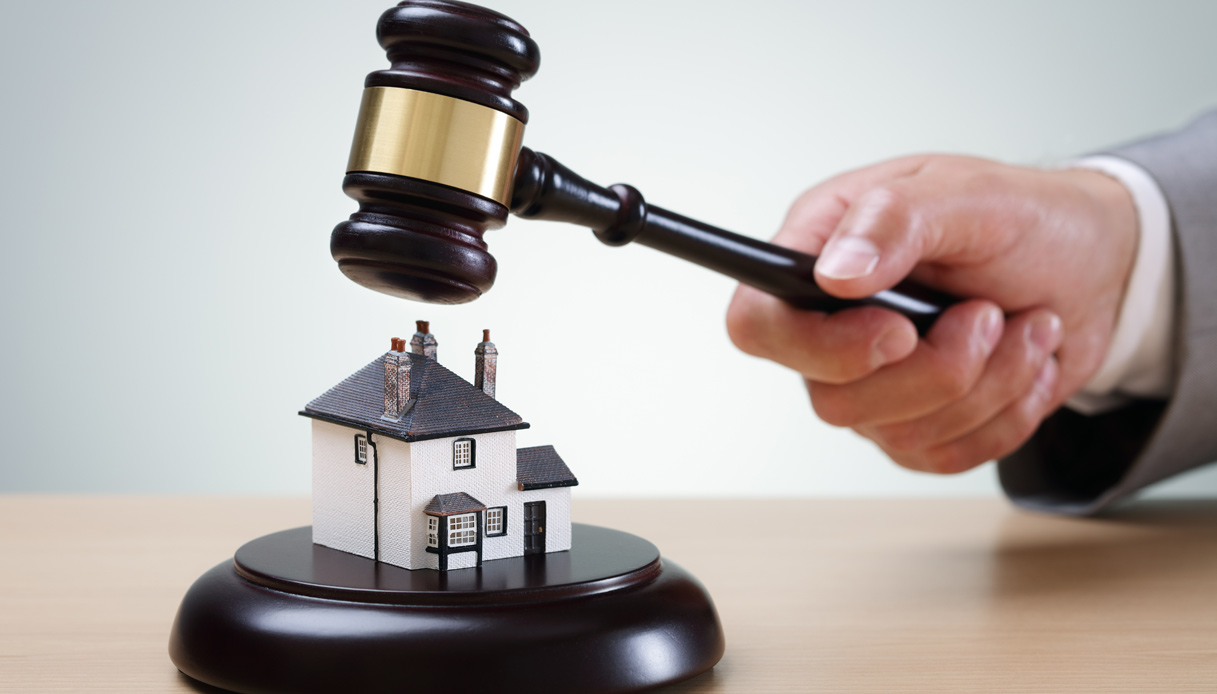 Invimit Sgr, a company wholly owned by the Ministry of Economy and Finance, offers for sale to individuals and investors approximately 474 properties including homes, shops and offices, of which 21 are land-based assets, for a value of over 155 million euros which will go to the reduction of the Italian public debt. The 2021 […] 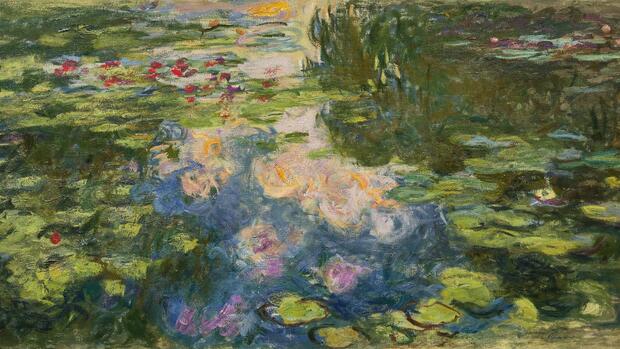 Additional costs eat up the margins 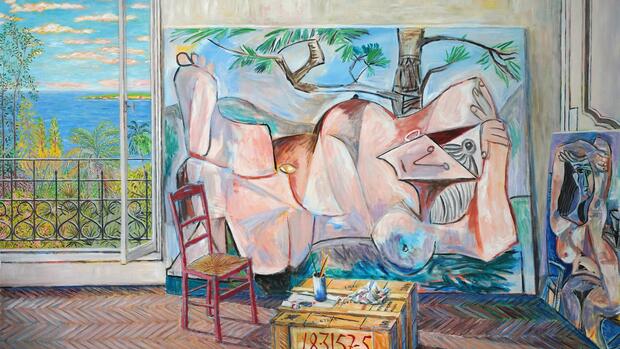 London Unfortunately, it is too early to say what impact Brexit will have on the UK art market, ”writes Anthony Browne of the British Art Market Federation (BAMF) on request. “At the end of the year at the earliest, you can probably have a balanced position on this.” This statement is surprising, as the BAMF […] Will the new anti-money laundering regulations end the culture of secrecy entrenched in the art market? The sector defends old habits of discretion that favor transactions. Wealthy collectors have always cherished confidentiality, which is also part of the mysterious universe of auction houses. When a Botticelli was awarded last month for $ 92 million in […]

Almost all art fairs want to exhibit in the fall 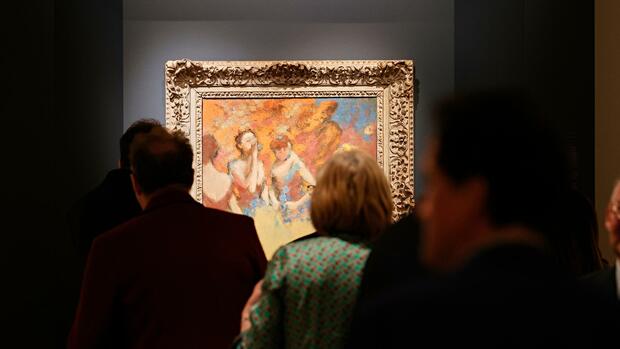 Edgar Degas “Three dancers in yellow tutus” In 2020 there was a crowd at the Hammer Galleries booth. (Photo: Tefaf) Wiesbaden Autumn should be hot. While the previously shifted without a fixed date “Art Düsseldorf” has decided to take place from June 17 to 20, the major international art fairs will come together in autumn. […] 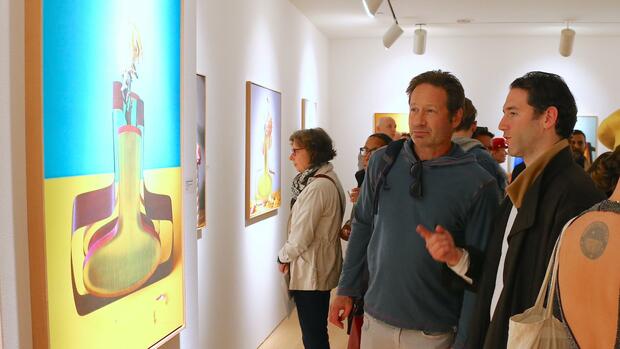 The Armory Show is moving 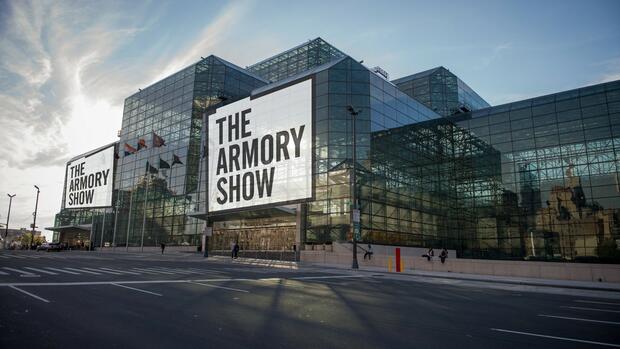 Art market in New York: between distress sales and bargains 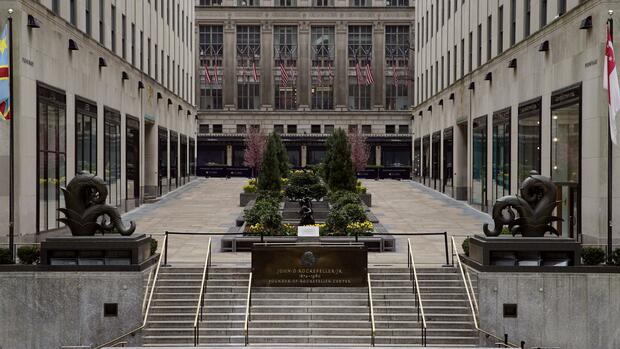 Rockefeller Center New York There is silence at Christie’s New York headquarters. (Foto: imago images/UPI Photo) New York As New York approaches the height of a health catastrophe, the art dealer remains Edward Tyler Nahem sober. “I can’t see any panic in the market at the moment, although it would probably be trendy,” the New York […]

The proceeds are in line with expectations 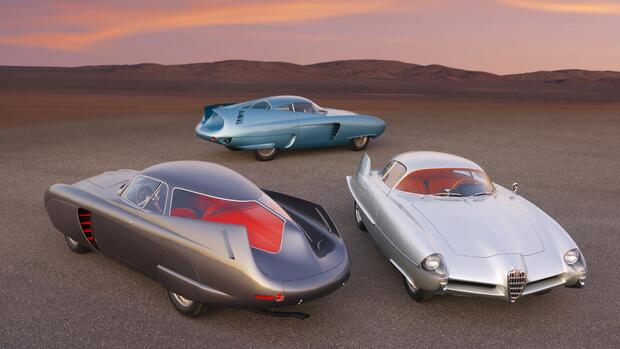