NEW YORK – A 56-year-old Brooklyn woman was arrested for allegedly hitting a 2-year-old boy multiple times in the face in a Harlem subway last weekend. Police said Friday that Elizabeth Galarza had been charged with assault and injurious behavior against a child on a northbound C train as it entered the 116th Street station […]

NEW YORK – Police are searching for a person who allegedly struck a 2-year-old boy multiple times in the face inside a subway over the weekend in Harlem, authorities announced. The suspect and the child were on a northbound line C train entering the station 116th Street around 3:00 pm on Saturday, when other passengers […]

What you should know Two people died after being stabbed in a New York City subway on Friday night, and according to authorities the incidents could be related to each other. Likewise, the police reported on Saturday about two other stabbings, in the last 24 hours, in this case the victims survived. All of the […]

NEW YORK – Police are searching for a man who they say randomly struck another on the back of the head with a hammer while waiting for a southbound A train at a Manhattan subway station over the weekend authorities said Tuesday. The 46-year-old victim was standing on the platform at the 175th Street station […]

NEW YORK – Police are looking for a man who slapped an MTA worker after she reprimanded him for urinating and smoking on a subway platform in the Bronx. The employee on duty asked the man to stop his behavior inside the Hunts Point Avenue 6 train station around 10 a.m. on New Year’s Eve, […]

NEW YORK – Police are looking for a woman pushing a baby carriage for allegedly pushing a 71-year-old woman off a subway elevator after an argument in Manhattan, causing her to break her arm. The violent incident occurred over the weekend, authorities said Tuesday. It’s unclear what sparked the argument between the two at the […]

NEW YORK – A member of the original cast of the Broadway musical “Harry Potter and the Cursed Child” was randomly assaulted on a station in the subway from New York City this week. The attack led to surgery. Broadway actor Alex Weisman says he was punched in the face Tuesday afternoon while at the […] 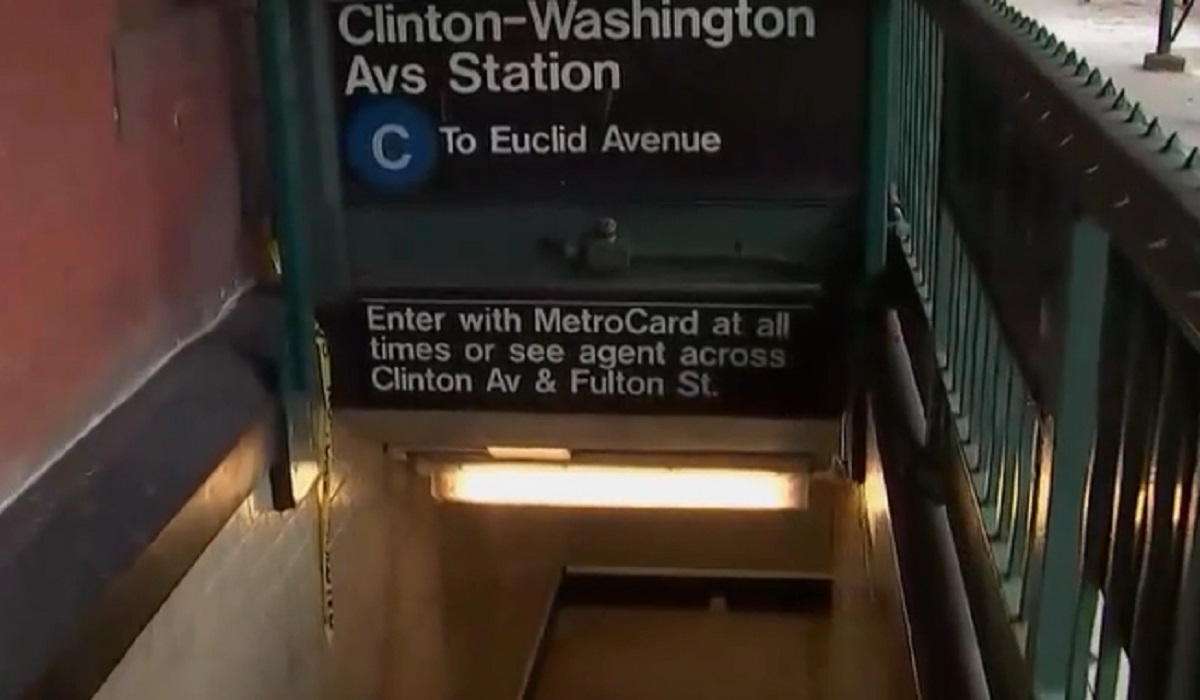