The minister of the times of Yanukovych wants to head the “Mystetskyi Arsenal”. He called his opponents “goats” 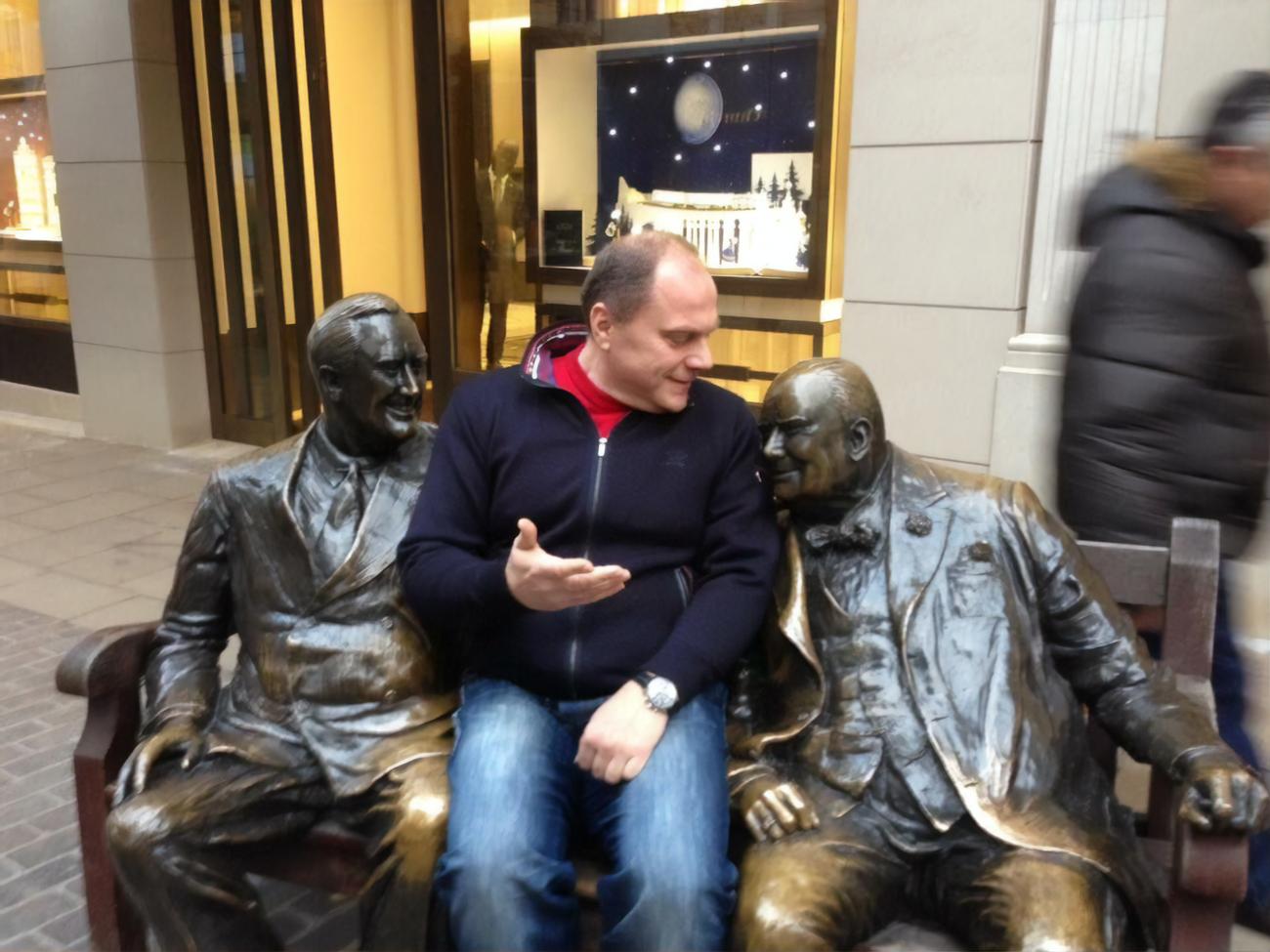 He thanked those who supported his candidacy in the competition. “I received four votes from the commission, one was not enough to win. There will be a new re-competition,” the former minister said. According to Kulinyak, “some applicants, who have not even built a doghouse in their lives, behaved like the masters of life.” “Outright […]