Turkish President Recep Tayyip Erdogan – – Erdogan accused Armenia of violating an agreement reached following the 2020 conflict. Turkish President Recep Tayyip Erdogan said Armenia’s attitude towards Azerbaijan is unacceptable and will have consequences. On Wednesday, September 14, he said at a demonstration in the Turkish capital Ankara, he reports Reuters. At the same […]

In Yerevan, protesters raid the gates of parliament – media

Photo: screenshot of the video Protests in Armenia – – Activists attempted to break into the parliament building by breaking down the gates, but without success. They demand Pashinyan’s resignation. In Yerevan, on the evening of September 14, demonstrators began storming the gates of parliament. People are demanding the resignation of Prime Minister Nikol Pashinyan. […] 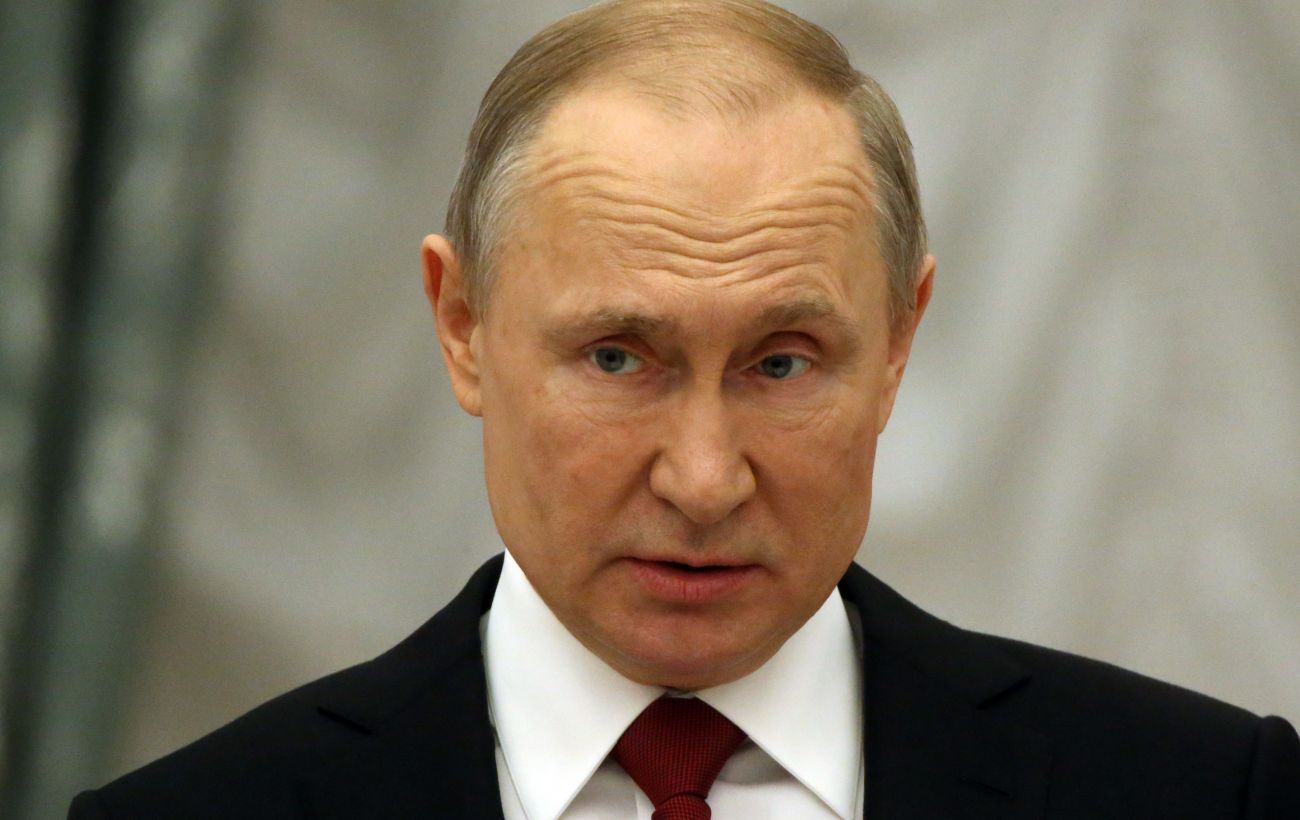 Russian President Vladimir Putin announced “further practical steps aimed at easing tensions” on the border between Azerbaijan and Armenia. – It should be noted that the members of the Collective Security Treaty Organization held an extraordinary session of the Rada by videoconference. During the meeting, the participants supported “the mediation efforts of the Russian Federation […]

Yerevan and Baku exchanged accusations of bombing and provocations. Experts believe Azerbaijan is testing the ground, seeing Russia’s weakness. The Armenian Ministry of Defense announced an intensive bombing of Armenian settlements on the border of Azerbaijan, as a result of which nearly 50 soldiers were killed. Azerbaijani authorities, in turn, accused Yerevan of “large-scale sabotage” […] 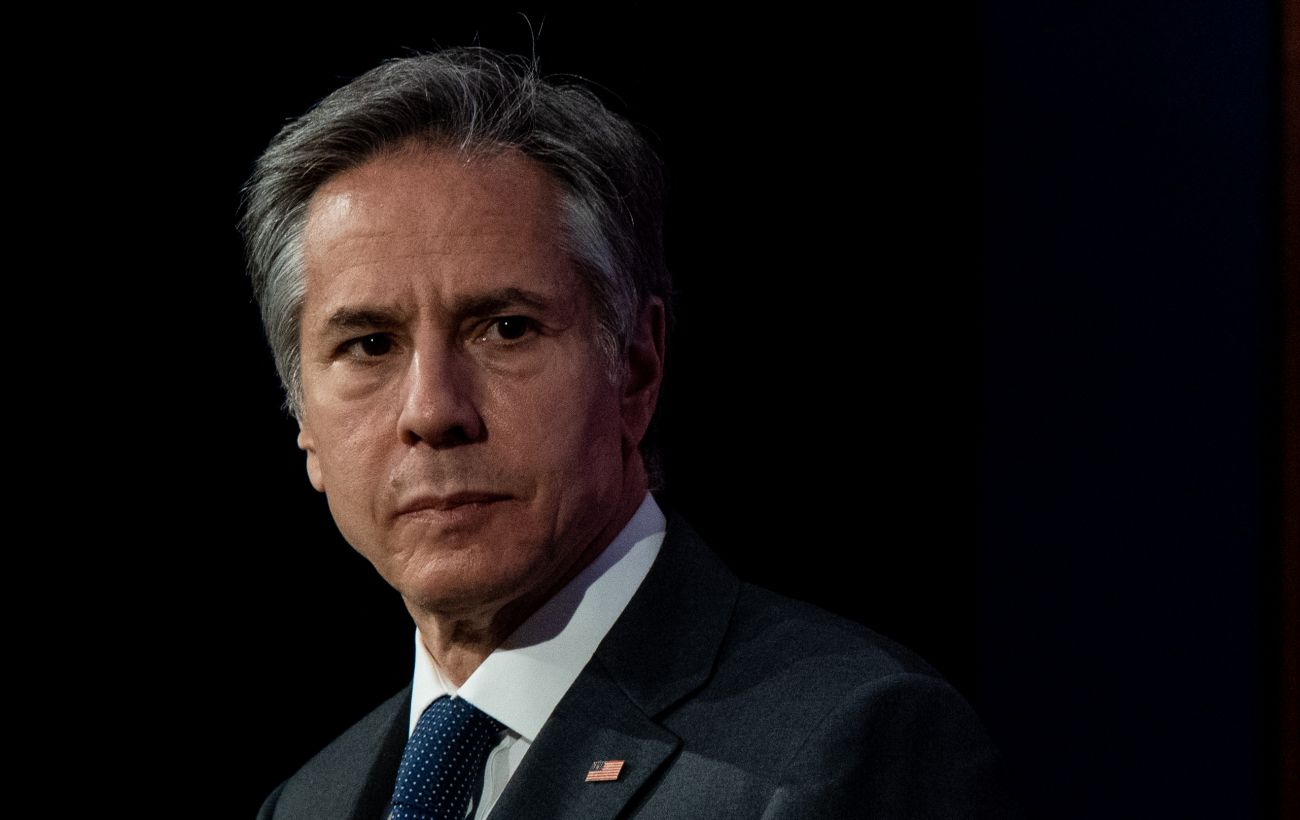 According to him, the Kremlin can deliberately “add fuel to the fire” in the conflict between Armenia and Azerbaijan and thus distract the world community from the war in Ukraine. “But if Russia can really use its influence for good, that is, once again calm the situation, end the violence and invite people to participate […] An extraordinary meeting of the CSTO Collective Security Council was held on 13 September. He considered Armenia’s request. “Belarus has always proceeded from a peaceful non-alternative solution to the conflict between Armenia and Azerbaijan, exclusively by political and diplomatic methods. The current situation requires an in-depth study,” the report said. Consequently, it was decided to […] Fighting between Azerbaijan and Armenia in the disputed Nagorno-Karabakh region in the South Caucasus flared up again last night. According to Russian news agencies, citing the Armenian Defense Ministry, Azerbaijani troops attacked Armenian positions in three places with artillery and heavy weapons. Meanwhile, the Azerbaijani Defense Ministry in Baku said the fighting was caused by […]

<div id="firstBodyDiv" data-bind-html-content-type="article" data-bind-html-compile="article.body" data-first-article-body=" mutual accusations Reported by the agency "AFP"Tuesday, a statement from the Ministry of Defense in Armenia In it he said: "At dawn on Tuesday at the fifth minute (Monday 20:05 GMT), Azerbaijan launched intense artillery and large-caliber firearms bombardments on Armenian military sites in the cities of Goris, Sotek and […]

Photo: Ministry of Defense of Armenia Fighting on the border between Armenia and Azerbaijan – – The Armenian Defense Ministry reported that the Azerbaijani army is bombing the territory of Armenia with artillery and using drones. The Armed Forces of Azerbaijan have launched large-scale military operations against the Republic of Armenia. About this Tuesday 13 […]