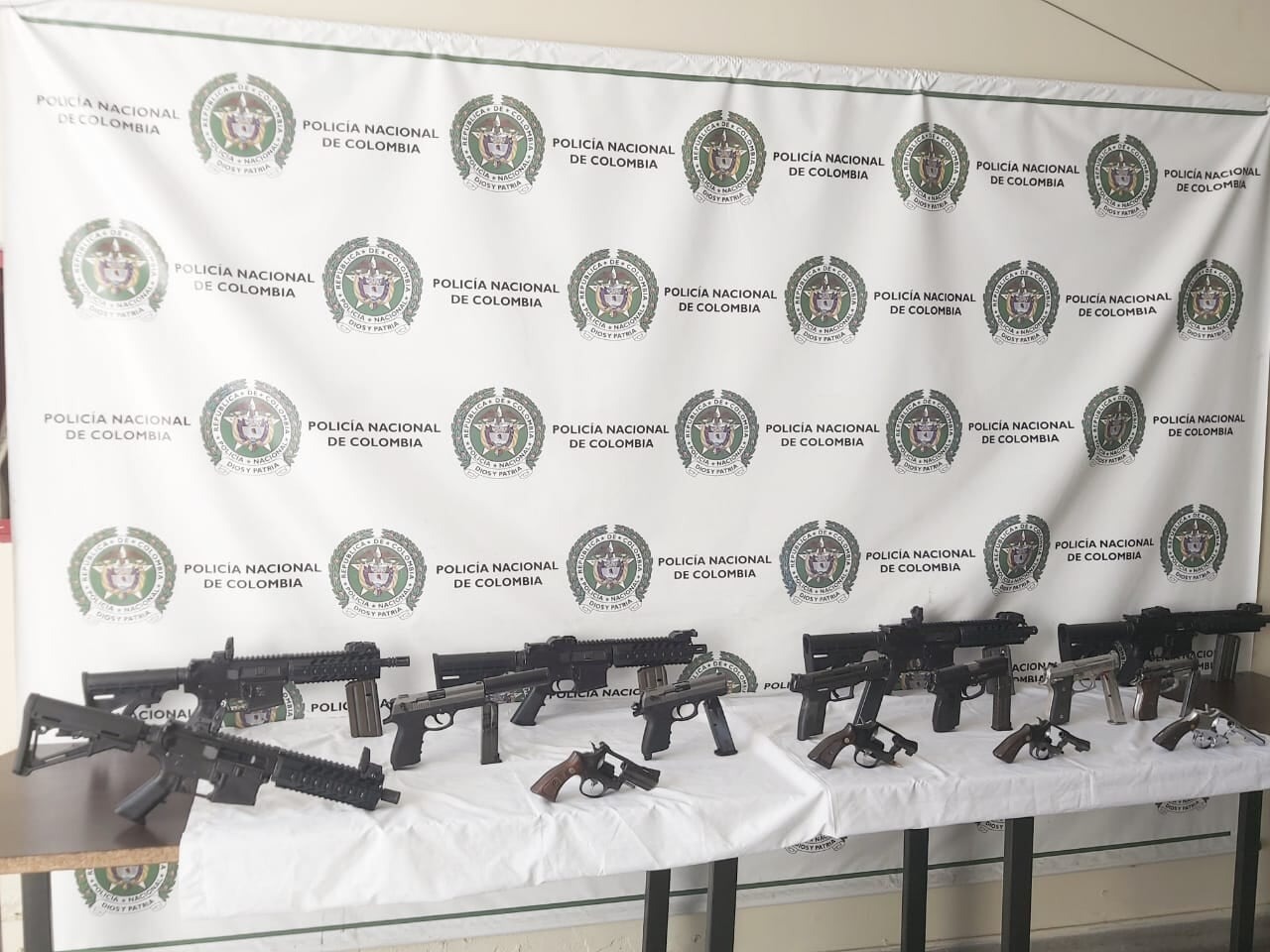 The weapons and ammunition would belong to the Gulf Clan, authorities said. 15 firearms, 28 rifle magazines, 6 pistol magazines, 1 pistol sound suppressor, 678 cartridges of different calibers, were found in the last hours inside a vehicle parked in a public parking lot in the Laureles neighborhood. Also read: A minor was killed by […] 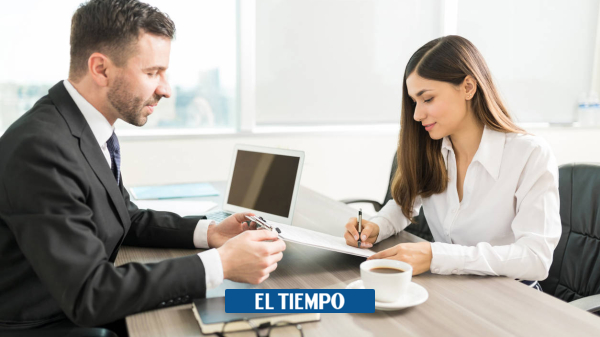 A new call has been opened for those looking for employment. The Agency for Management and Employment Placement of Comfenalco Antioquia presented 702 vacancies for the unemployed in regions of Antioquia such as Magdalena Medio and Bajo Cauca. These positions belong to areas such as health, various services, transportation and telecommunications. In addition, the variety […]

Armed attack on a house in Venice, Antioquia, leaves three dead and one wounded 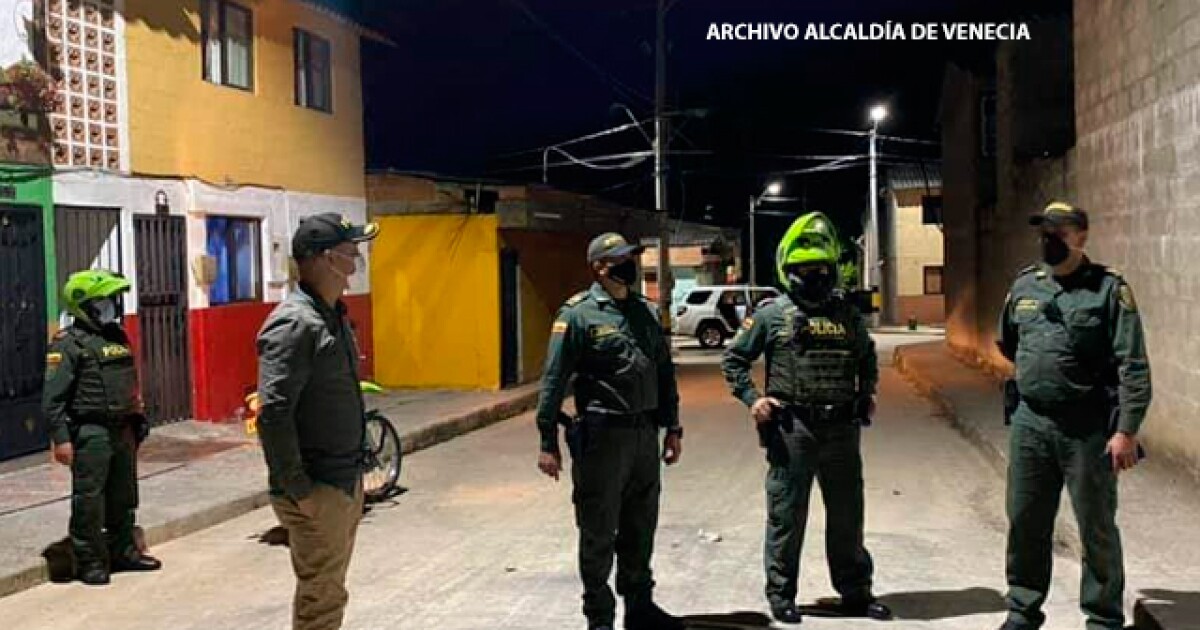 Three people died and one wound left an armed attack committed at around 6:30 pm this Sunday in the Los Álamos neighborhood, in Venice, Antioquia. The information was confirmed by the local mayor, Óscar Andrés Sánchez, who described the situation as regrettable. In dialogue with Noticias Caracol, Major Carlos René Sacristán, commander of District 1 […]

$ 34 billion cost overruns in PAE during the pandemic 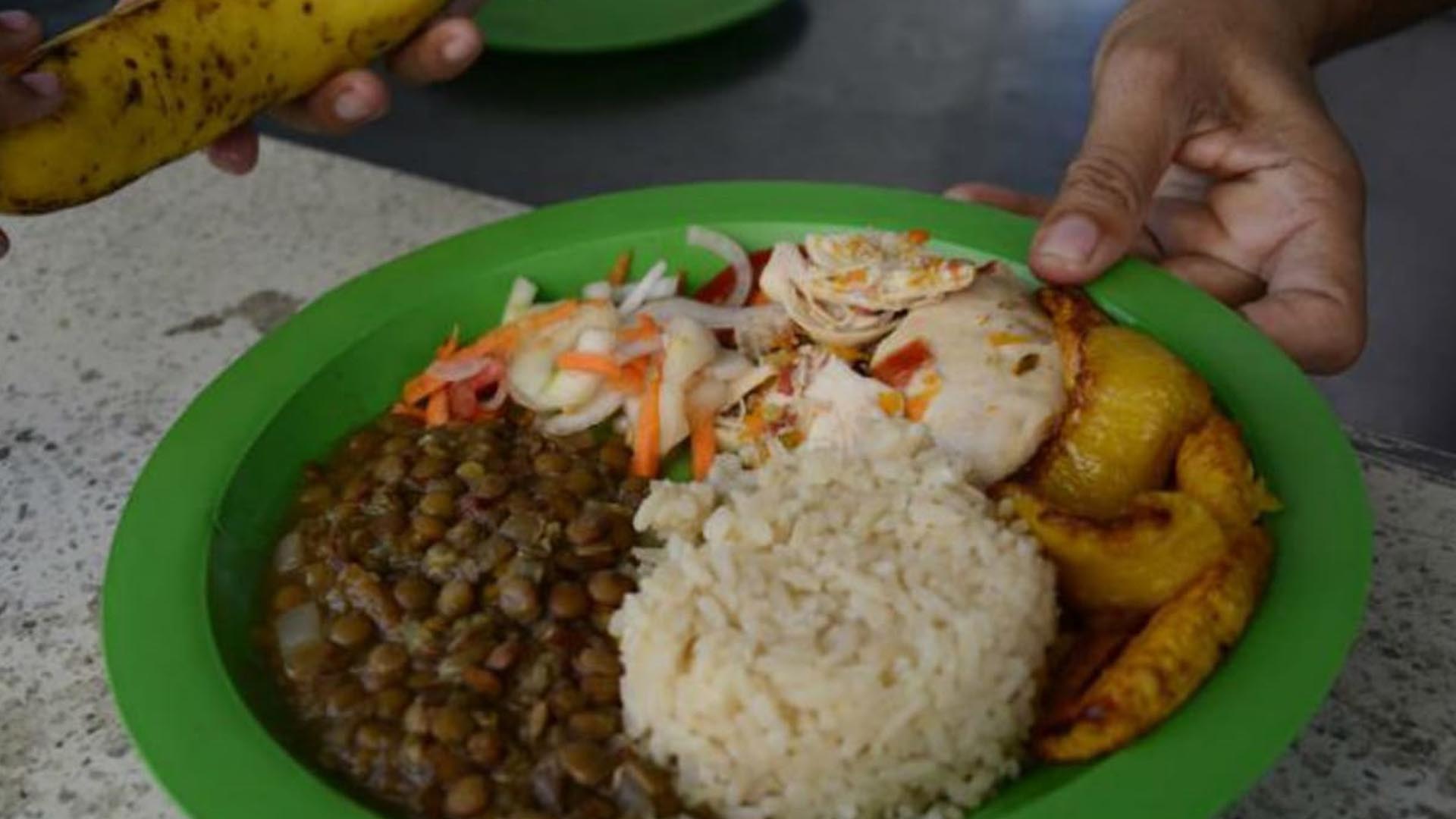 The Comptroller’s Office warned this Sunday in a statement about alleged cost overruns of more than $ 34 billion in PAE contracting during the pandemic. It involves 30 alerts and the opening of four preliminary inquiries for $ 6.074 million. In the Caribbean, Bolívar warns of possible direct hiring of the Government for $ 9,128 […]

Available to attorney general Luis Fernando Varela Granada, alias ‘Monster’, alleged leader of an international drug trafficking network, was placed in extradition for U.S. The man would be the link of the criminal structure ‘La Oficina’ with the Mexican drug cartels, among them, ‘Los Zetas’. See also: From this Friday, Venezuela restricts entry of its […]

Colombia adds 204 deaths from Covid, the lowest daily figure in a month 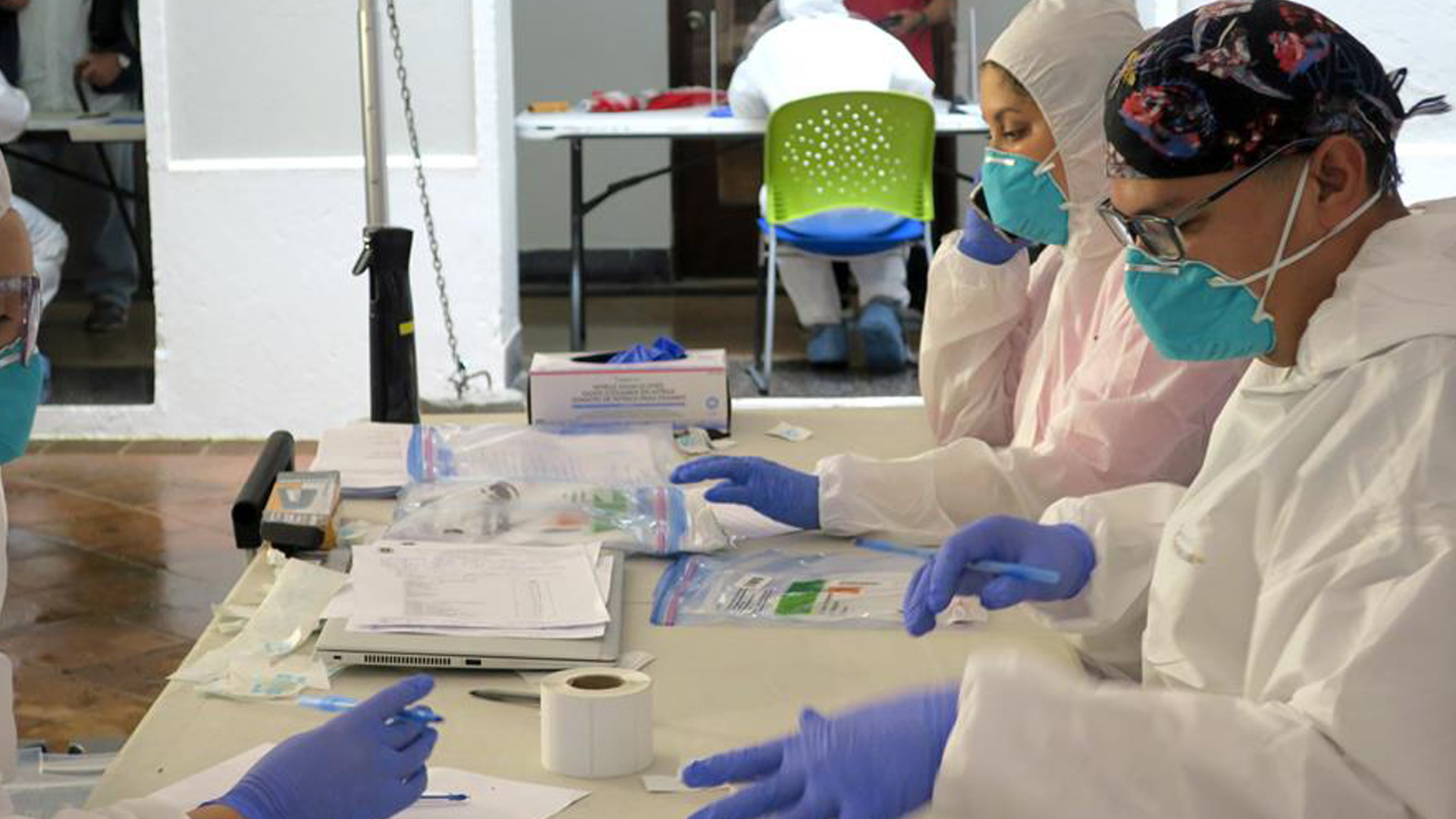 Colombia registered this Thursday 204 deaths from Covid-19, the lowest daily death toll in a month, with which the accumulated number of fatalities from the pandemic in the country stood at 16,183, according to the daily report of the Ministry of Health. The country It did not show such a low death toll since last […]

The mayor of Medellín, Daniel Quintero, announced that Pablo Felipe Robledo will be part of the new board of directors of EPM. Robledo has served as former superintendent of Industry and Commerce, and former Vice Minister of Justice, among others. He is a specialist in Civil Procedural Law, candidate for a Master in Civil Contractual […] 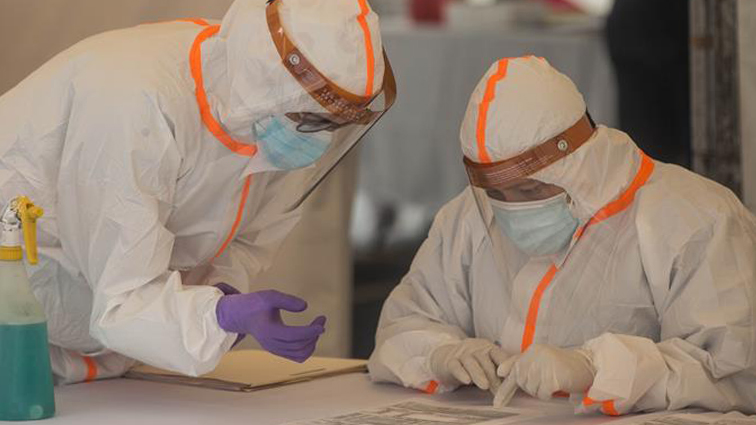 Colombia registered a new record of 385 daily deaths from Covid-19, which raised to 16,568 deaths from the pandemic in the country, according to the bulletin of the Ministry of Health. During the day it was also reported 8,419 new infections, bringing the total number of cases in the country to 522,138. Of that total, […]