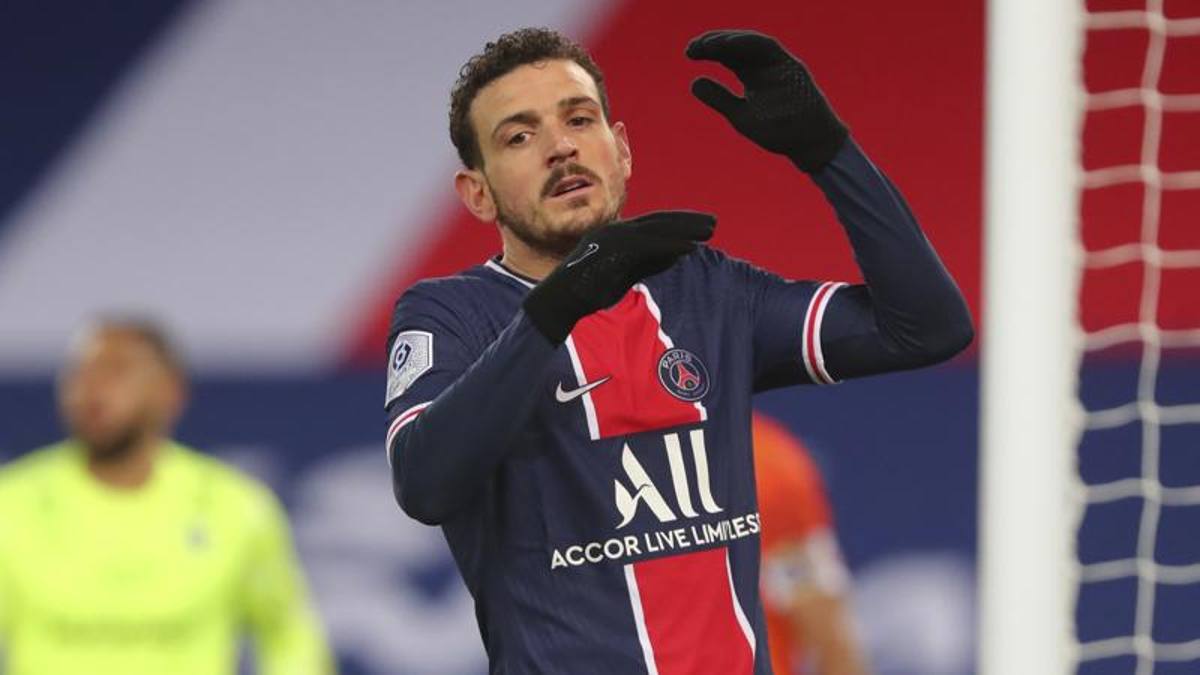 After Verratti, also the full-back forced to stop: he is the third player of the Italian national team. Now for him at least a week of quarantine After Marco Verratti, also Alessandro Florenzi. The PSG full-back is positive at Covid-19, after the last swab carried out in Paris, the club gave the news. Florenzi was […]

Florenzi, Champions party in Paris for the 30th anniversary 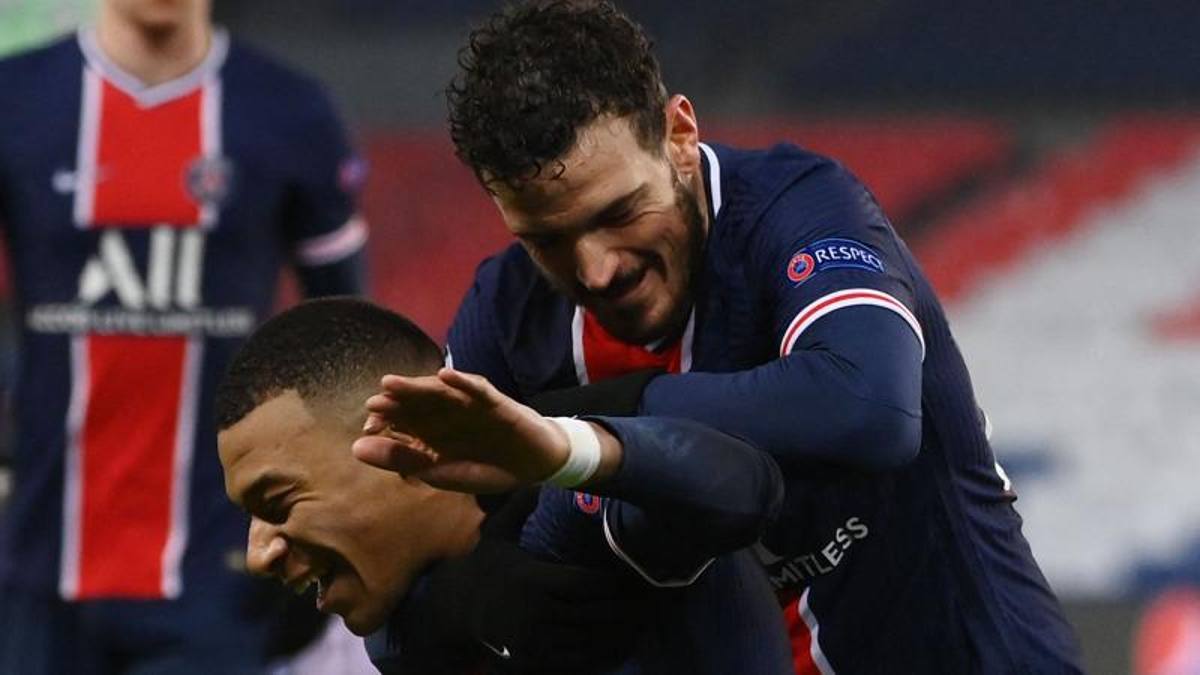 Yesterday the qualification as a protagonist in the quarters beating Barça with his PSG, today the birthday with the best wishes of many friends like Zaniolo. The Roman talent may smile, but his career hasn’t always been easy For his 30 years, together with PSG, he gave himself the elimination of Barcelona and the quarter-finals […]

AS Roma loan Florenzi to PSG 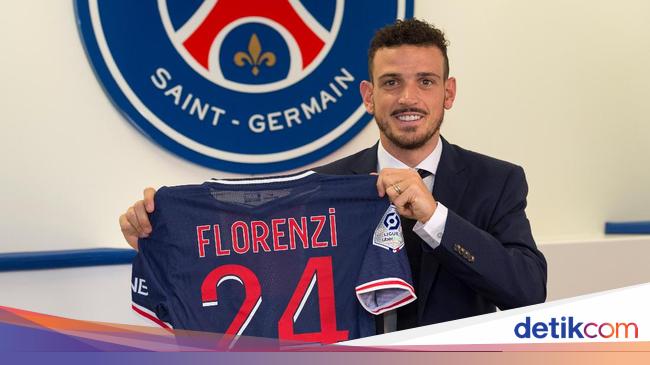 Paris – Paris Saint Germain got Alessandro Florenzi from AS Roma. The 29-year-old right-back was on loan for one season. Florenzi has recently been pushed aside from Rome. He even had a loan spell to Valencia in January 2020. Rome is now releasing Florenzi once again. Florenzi was loaned out at PSG on a season-long […]

PSG, Florenzi: “The most important transfer of my career, I’ll learn from the best”

Alessandro Florenzi, new PSG player, spoke to the microphones of the official website of the Parisian club: “I am very excited, I am here with a huge desire to do great things, I will try to help the team do the best possible. It is the most important transfer. of my career. I want to […] 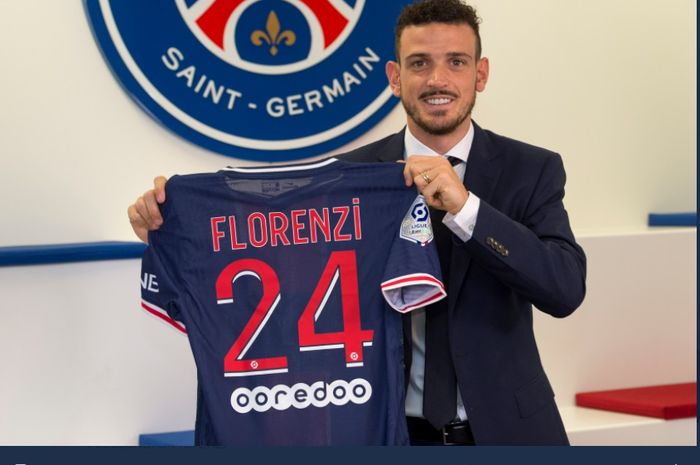