The review of the accusation against Alejandro Toledo and other businessmen involved in the bribery of Odebrecht in the South Interoceanic project (sections 2 and 3) has been postponed. Judge Richard Concepción Carhuancho estimated last Tuesday that the mixed request (accusation and file) of José Domingo Pérez should be evaluated by his office on another […] 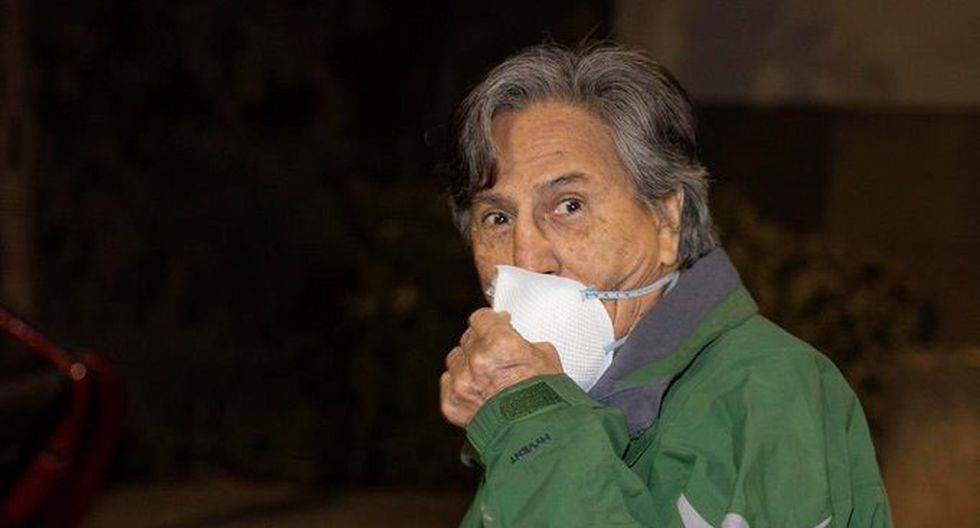 The ex-president Alejandro Toledo (74) formalized its opposition to the request for extradition that the Peruvian government carried out before the United States justice that will process his case next September. For now, the former president has obtained permission from federal judge Thomas S. Hixson, to change his address, according to judicial documentation that El […] 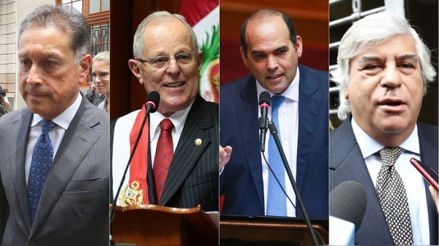 The prosecutor José Domingo Pérez arranged to formalize and continue for a maximum period of 36 months its preparatory investigation against 31 people related to the concession to Odebrecht of sections 2 and 3 of the South Interoceanic Highway (IIRSA South). In this group of people investigated for the alleged crime of collusion are the […]

Alejandro Toledo: where will you spend your house arrest after bail? | Odebrecht | Coronavirus | Eliane Karp Justice 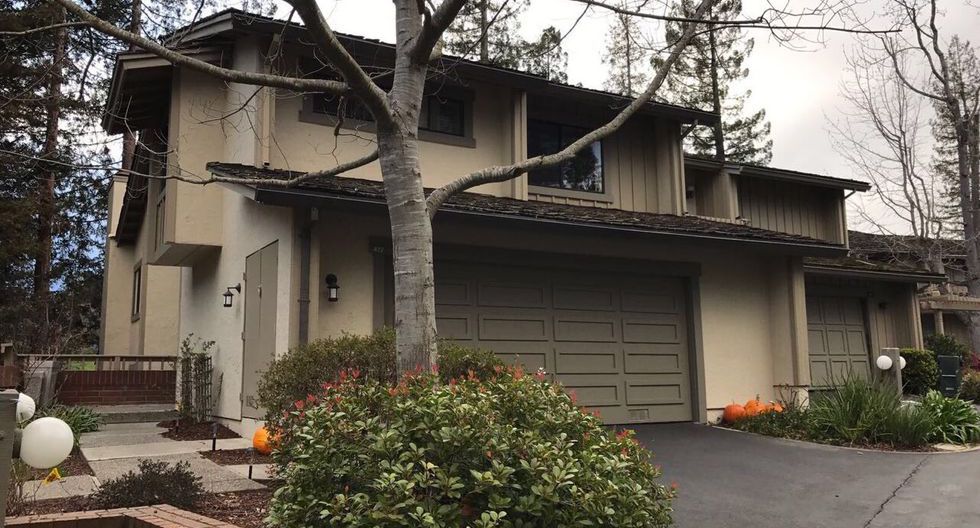 The ex-president Alejandro Toledo He left the Maguire Correctional Facility in San Mateo County, California, on Friday night after US Judge Thomas S. Hixson ordered his release on bail due to the risk of contracting the coronavirus and after paying US $ 500 thousand in cash, as part of the US $ 1 million bond […]

Alejandro Toledo will be released: will it have an impact on the extradition process? | ANALYSIS | Coronavirus | United States Justice 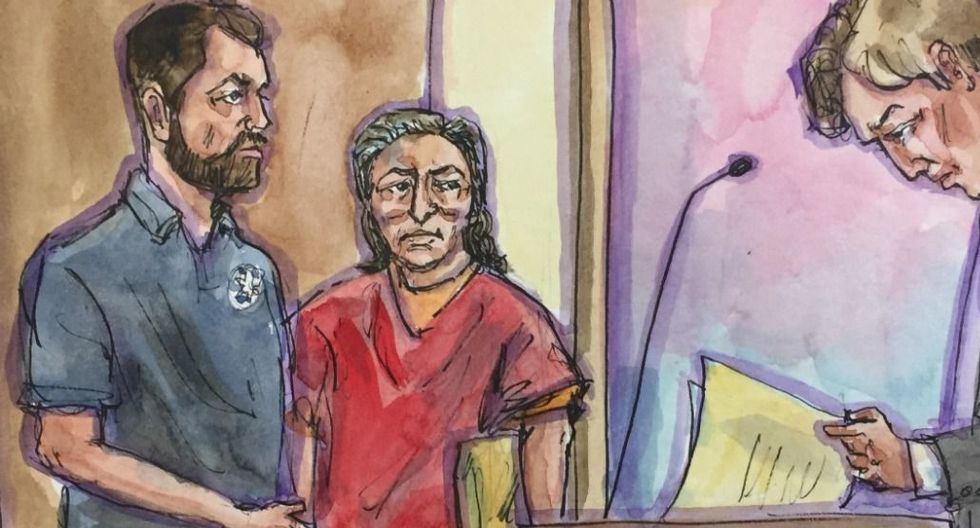 It was neither the first nor the third. The exmandatario Alejandro Toledo He got a house arrest order on his fifth attempt to secure bail. However, the reason why the former president may leave the Maguire (California) correctional facility is far from the reasons why in the past he requested less burdensome measures: he is […] This Thursday, a United States court decided to release the former president Alejandro Toledo for the risk of contracting coronavirus in the prison where he was detained as part of the extradition process to Peru in the Odebrecht Case. Northern District Judge Thomas S. Hixon ordered the ex-president’s release, after his defense requested to leave […]

Updated on 03/19/2020 at 09:17 Northern District Judge Thomas S. Hixson has responded to the request for reconsideration he filed. Alejandro Toledo in a new attempt to secure bail. This time, the former president resorts to a conjunctural issue: the risk of contracting coronavirus if you remain in jail, and that this infection has complications […]

Alejandro Toledo: US Attorney’s Office opposes his “sixth attempt” to get out of prison, now due to Political coronavirus 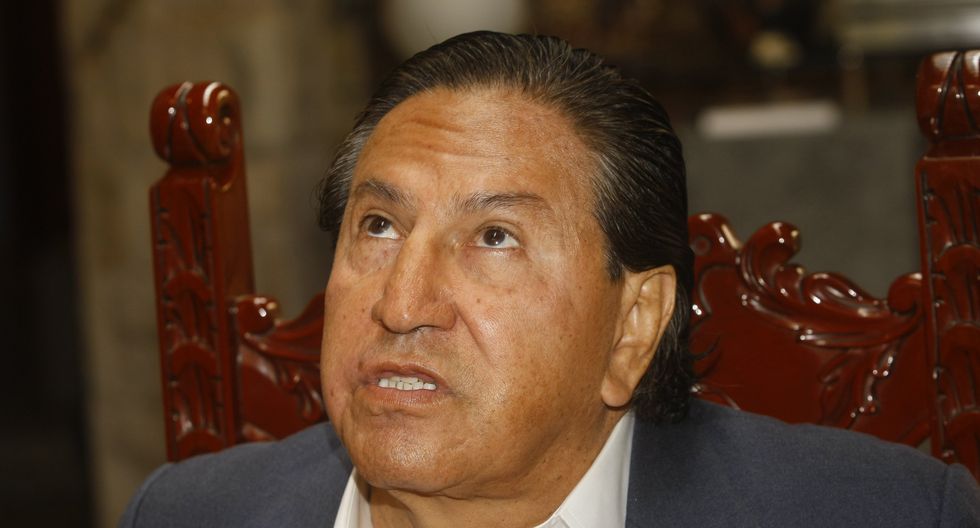 US Attorney Elise LaPunzina is unwilling to budge. In an eight-page document, it responded on Wednesday to the new request for reconsideration presented by Alejandro Toledo to get out of jail. There, among others, he criticizes that this is the sixth time that the former president has filed an appeal with the same request. “This […]

Alejandro Toledo: his arguments about the coronavirus to ask again for his freedom | United States | Politics

Almost all the cities that surround the San Francisco Bay, in California, are much like Lima today. They are empty. Since the start of the week, when local authorities ordered mandatory isolation in the area, activity has been minimized. Something surprising given that the Silicon Valley technology hub is located there. But a decision like […]

Coronavirus | Alejandro Toledo: US Court schedules hearing to decide whether to release him due to the risk of contracting COVID-19 Policy

Updated on 03/17/2020 at 22:05 Northern District Judge Thomas S. Hixson has responded to the request for reconsideration he filed yesterday. Alejandro Toledo in a new attempt to secure bail. This time, the former president resorts to a conjunctural issue: the risk of contracting coronavirus if you remain in jail, and that this infection has […]