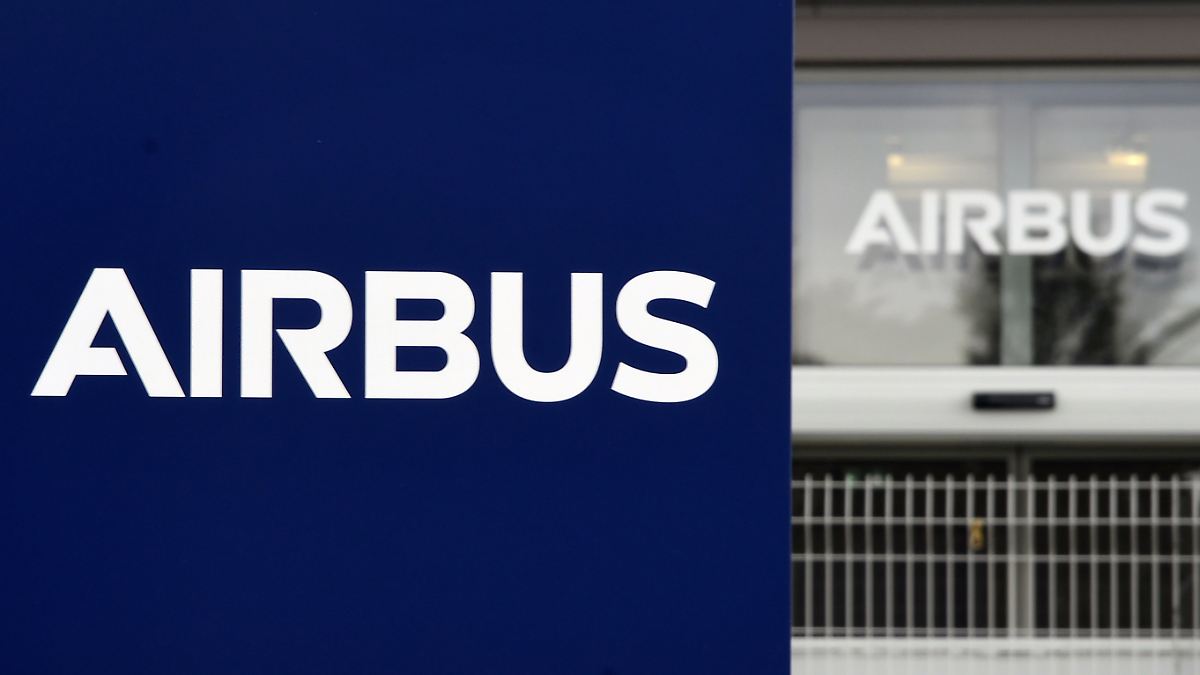 The corona virus pandemic is hitting the aviation industry hard. International air traffic is collapsing, airlines are in the red and reducing their fleets. Airbus is now feeling this too – and more so than previously thought. The costs have to go down. Aircraft manufacturer Airbus will cut production and deliveries by 40 percent and […] 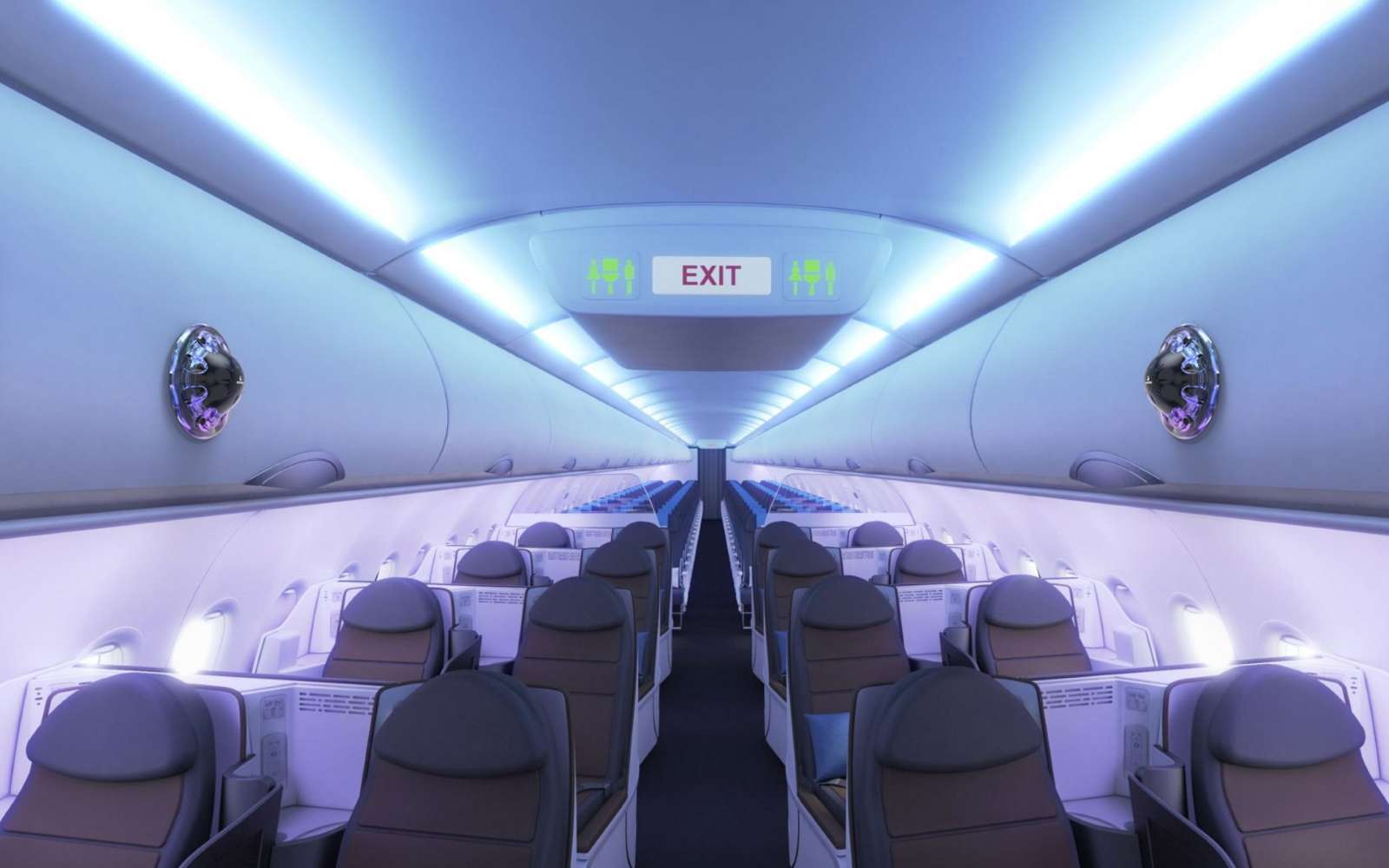 At the end of 2020, Airbus will test olfactory sensors which trigger an alarm on contact with a molecule such as a chemical or explosive substance. The objective now is to adapt it to epidemics, and therefore to the coronavirus. More than 45 years ago, the highest personalities of the state trembled at the scandal […]

Hundreds of jobs in Germany: Airbus cuts more than 2,000 jobs Wednesday February 19, 2020 The aircraft manufacturer Airbus has long had fewer orders in its armaments and space sector. Now the group announces: Jobs will be lost in several countries – also in this country. It is open which locations are affected. The European aerospace group Airbus plans to cut almost 2,400 jobs in its […]

Tailwind through hurricane “Sabine”: Boeing 747 flies over the Atlantic in record time Sunday February 9, 2020 Planes typically take more than six hours to fly from New York to London. Driven by storm “Sabine”, however, a British Airways Boeing 747 manages in under five hours – and thus beats an Airbus A350 by one minute. In Western Europe, storm “Ciara” – called “Sabine” in Germany – messes […] 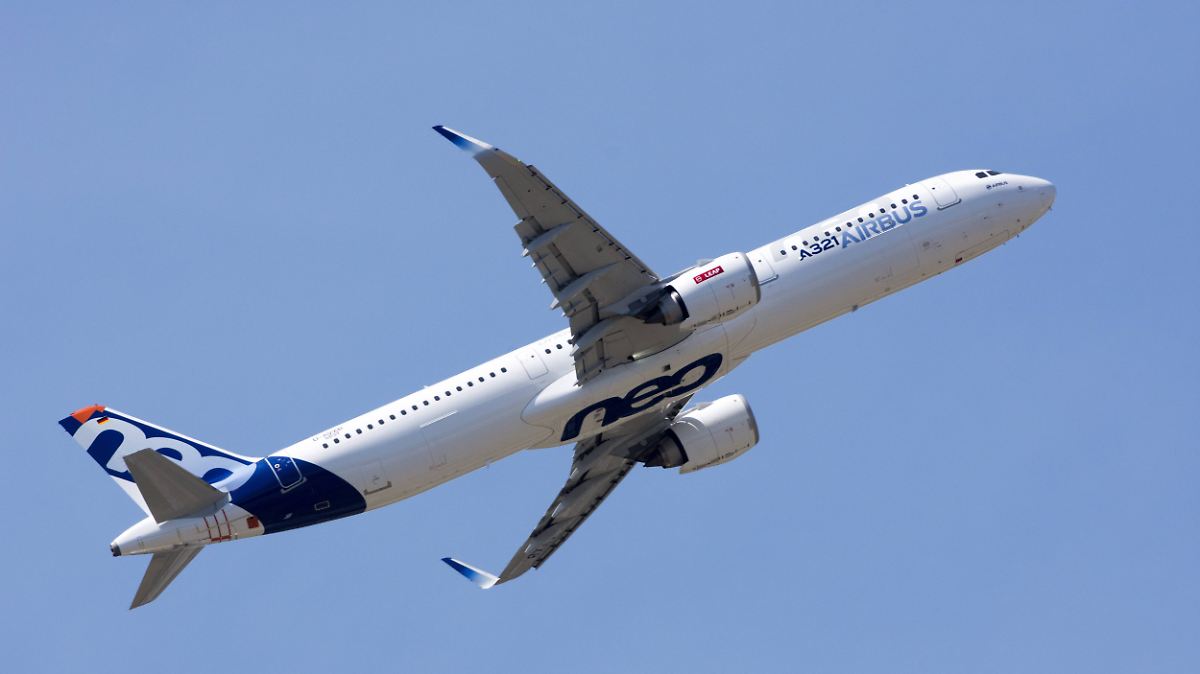 Thursday February 6, 2020 While Boeing is going through times of crisis, business is booming at Airbus. In just one month, the European aircraft manufacturer is collecting so many orders that a large part of the total number of previous years has already been reached. This includes orders for a brand new model. The European […] AIn previous years, irbus boosted sales worldwide through bribery and corruption. After four years of investigations, the aircraft manufacturer can now draw a line under the dark chapter for the unprecedented sum of 3.6 billion euros to law enforcement officers in Great Britain, France and the USA. Courts have just confirmed the agreements, which are […]

World’s largest aircraft manufacturer: Airbus is the new number one in the sky 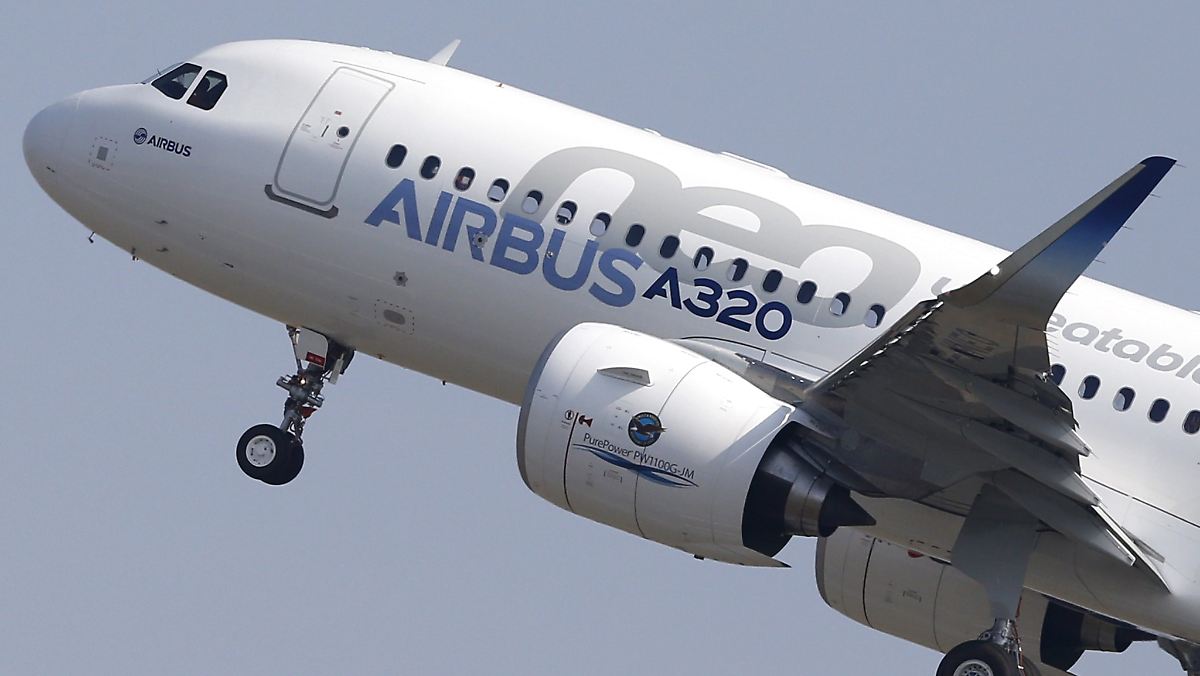 It has been a rivalry for decades: Boeing against Airbus. The winner was clear last year. For the first time since 2011, Airbus has delivered more aircraft than its US rival. As expected, the European Airbus group chased its US rival Boeing 2019 as the world’s largest aircraft manufacturer. Airbus delivered a total of 863 […]