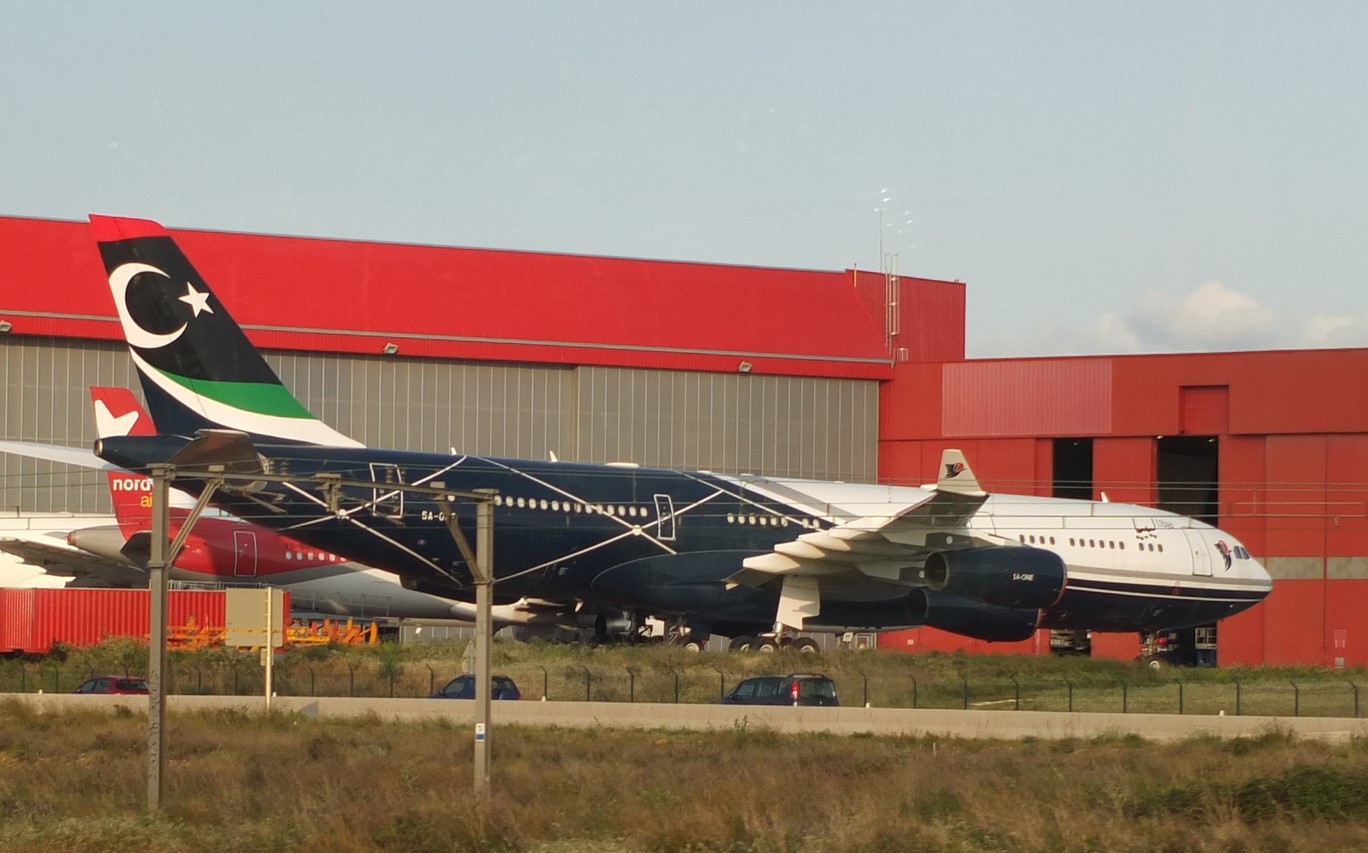 Gaddafi flew the aircraft between 2006 and 2011, then in the colors of the national airline Afriqiyah Airways. The Airbus (5A-ONE) had already been delivered to the royal family of Brunei in 1996, and ended up with the Libyan dictator via Saudi Arabia. During the Libyan civil war in 2011, the aircraft fell into the […]