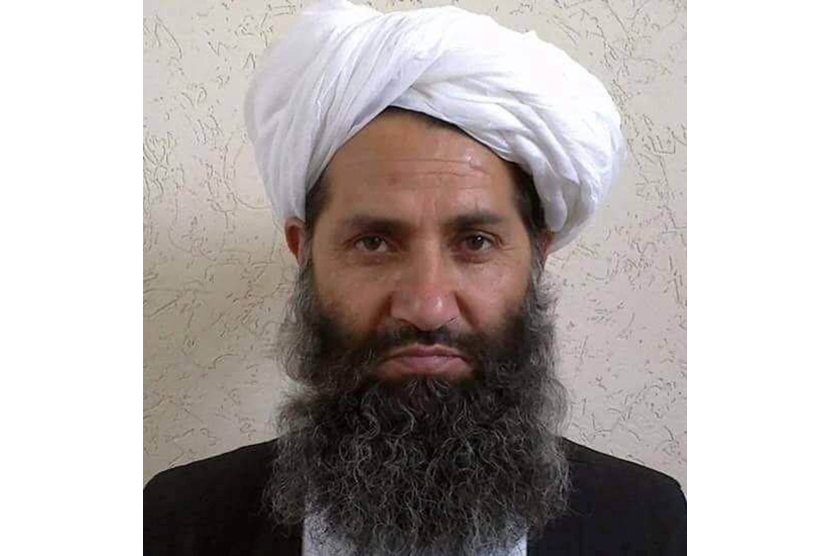 The Taliban called for solving the problem internally. REPUBLIKA.CO.ID, KABUL – The Taliban’s supreme leader Haibatullah Akhunzada said he strongly supports a political solution to the Afghan conflict. This was conveyed when the Taliban was carrying out attacks and controlled several areas of the country. “Despite military gains and advances, the Islamic Emirate (Afghanistan) strongly […]

Afghanistan’s situation is more worrying than COVID-19, China continues to evacuate its citizens 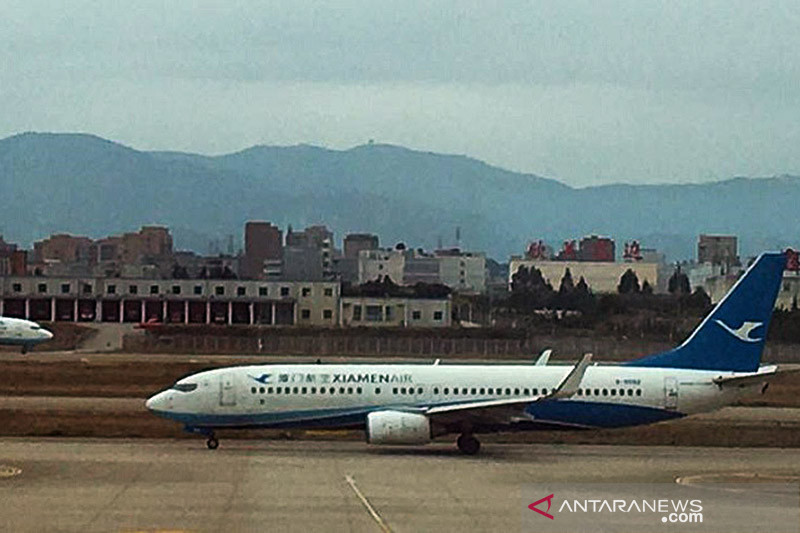 The destruction of the morale of fighting Afghan soldiers in the area makes it easier for the Taliban to step up. REPUBLIKA.CO.ID, Bullet boxes at military posts in Laghman Province were empty. Food is scarce. While a number of police officers have not been paid for five months. When the United States (US) troops began […]