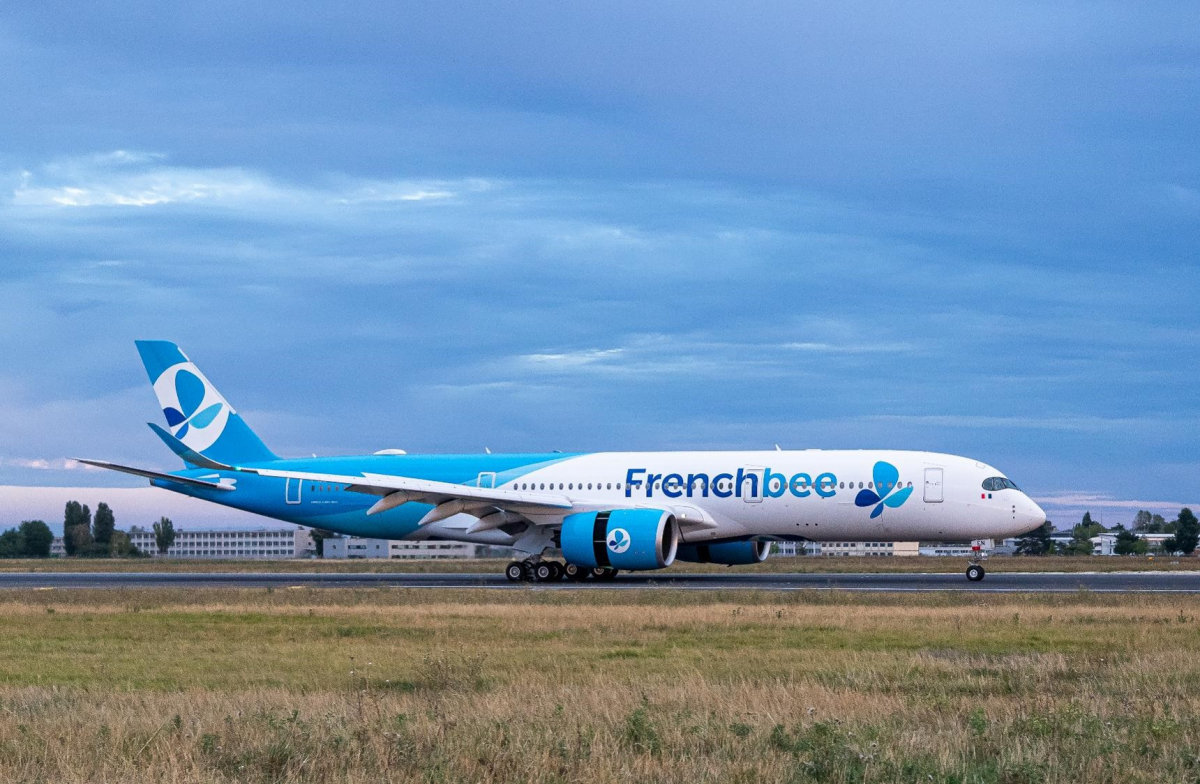 The company will operate four frequencies per week between Paris-Orly and Los Angeles by Airbus A350-1000. While the United States has reopened its borders to the European Union, French companies are announcing new links to the North American continent. French bee has just announced that it will launch on April 9, 2022 a new route […] 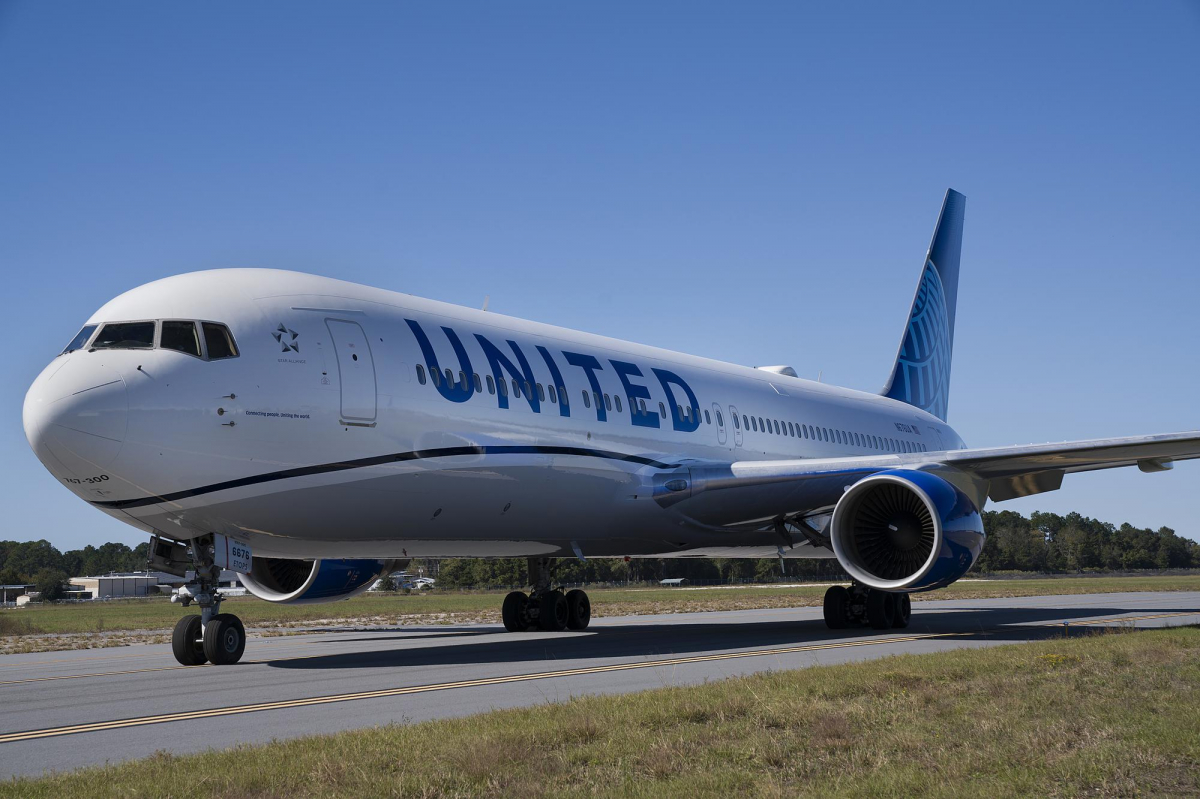 the United States wants to reduce the wait on the tarmac

AFP, published on Tuesday, September 28, 2021 at 9:05 p.m. Several major American airports will soon use software to calculate when an aircraft must leave the boarding gate to prevent it from waiting on the tarmac before take off with the engines on, and thus limit emissions but also delays. . Developed by NASA and […] 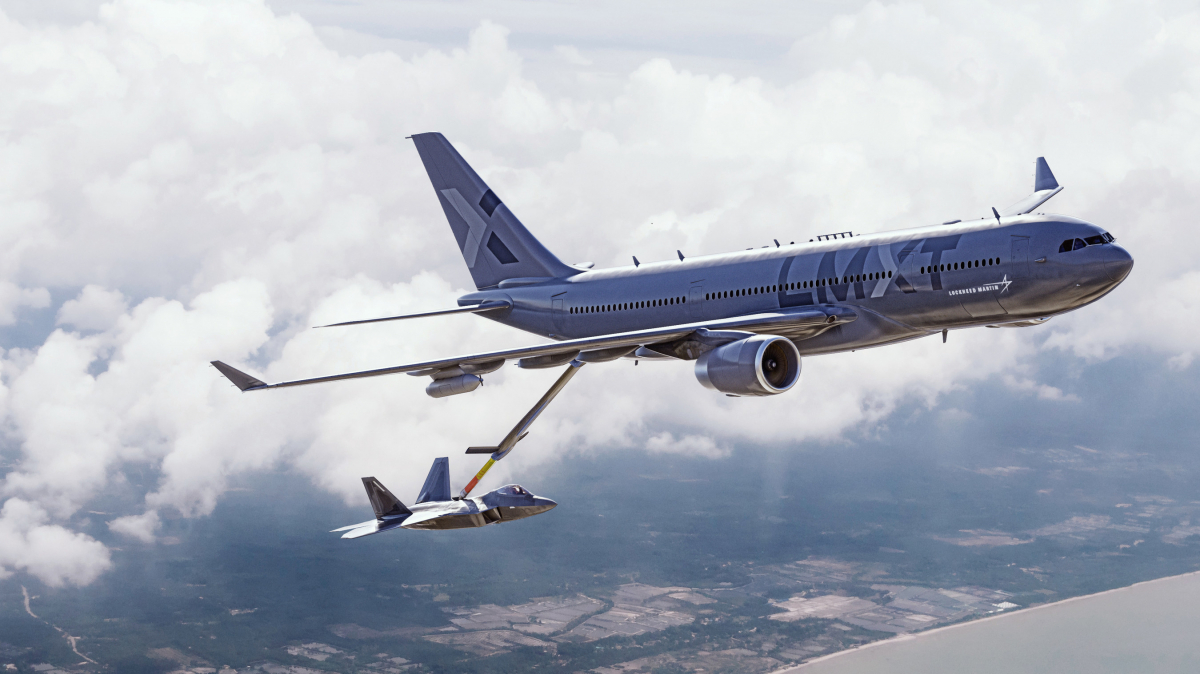 This failure could well show the urgency of a replacement for the Minuteman III while the Pentagon has been thinking for several months about a final extension of this system. Still in the silo Scheduled for May 5, 2021 between 12:15 am and 6:15 am, the test of a US Air Force Minuteman III intercontinental […]

A Leduc RL 21 plane has arrived in Angers – aviation news

Article published on March 18, 2021 by David Dagouret The aircraft, classified as a historic monument, has arrived at the Air Passion space of the Angers Aviation Museum. The Angers Aviation Museum has announced the arrival of a new aircraft in the exhibition hall, the Leduc RL-21, an aircraft classified as a historic monument. After […] The State Society for Industrial Participations (SEPI) and Globalia have already placed their pieces on the new Board of Air Europa, in which the key figure of the CEO remains to be appointed. The profile of an expert is sought, according to sources familiar with the process, with the limitation of a reduced salary due […]