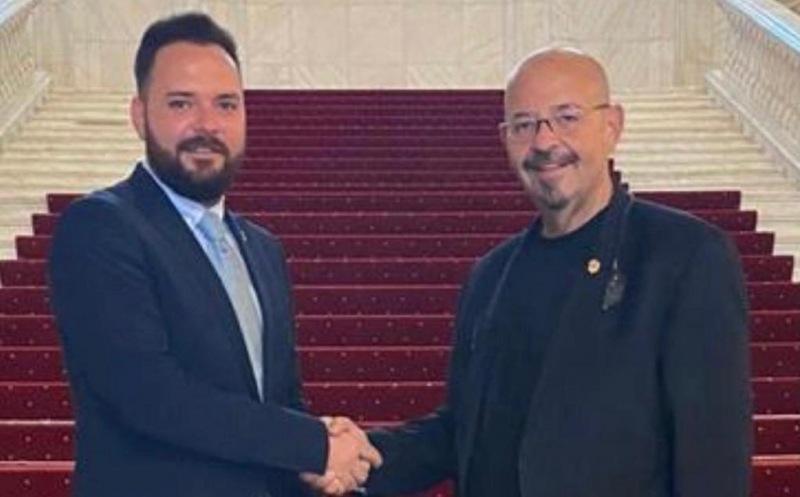 The general mayor of the Capital, Nicușor Dan, signed the request submitted by the deputy Vlad Popescu, by which he adds the Piedone particle to his name, thus becoming Vlad Popescu Piedone. The new Piedone is the son of Cristian Popescu Piedone and today the procedure started at the beginning of this year was officially […]