Not only Ondra shines in climbing. Adamovská won the World Cup final at its premiere 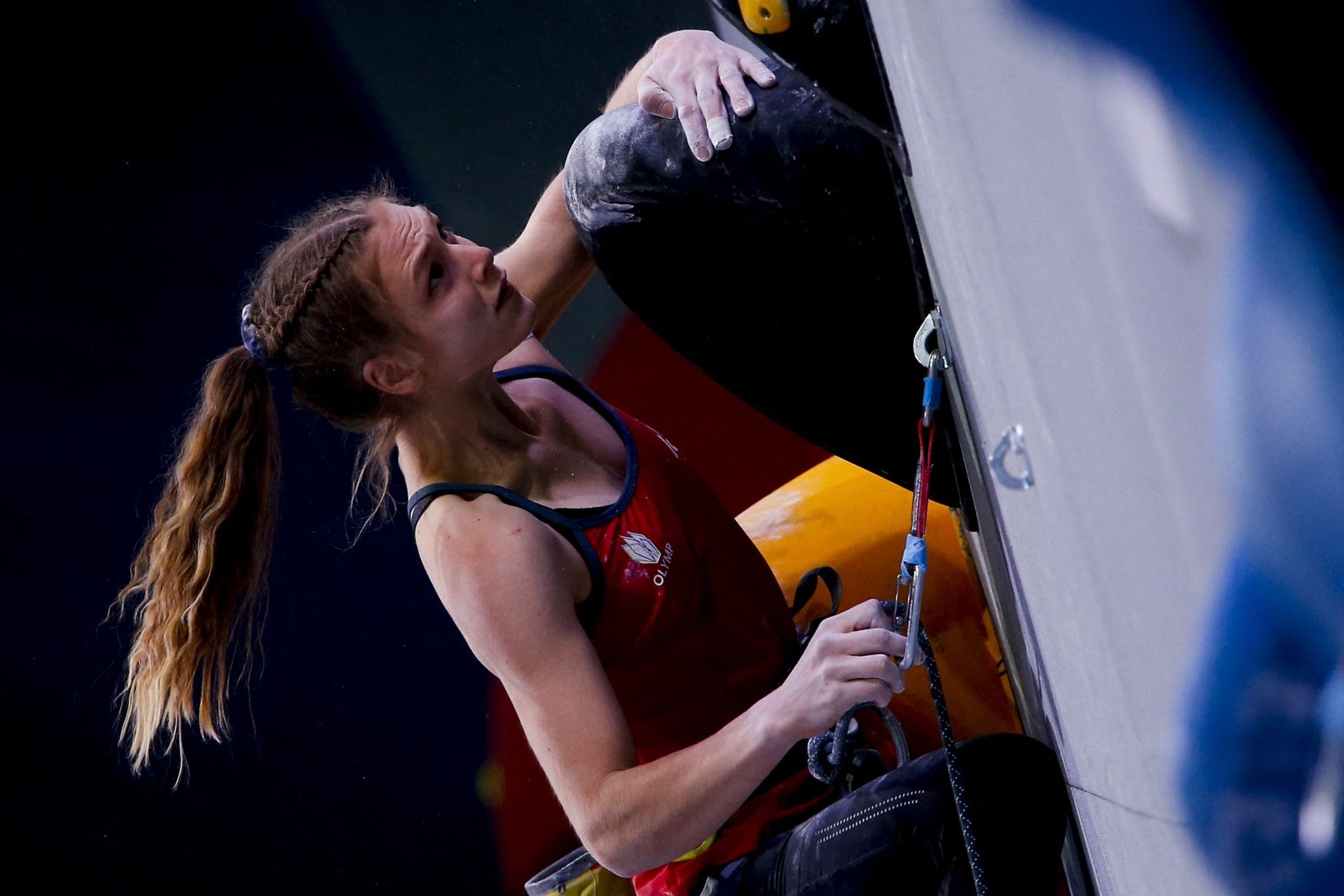 Twenty-year-old Eliška Adamovská won the World Cup in climbing on difficulty in Briancon, France at her premiere in the finals and is the first Czech female medalist in this discipline in the series. As on Tuesday, Martin Stráník won bronze in Chamonix. Once again, he took advantage of the absence of some climbers, including the […] 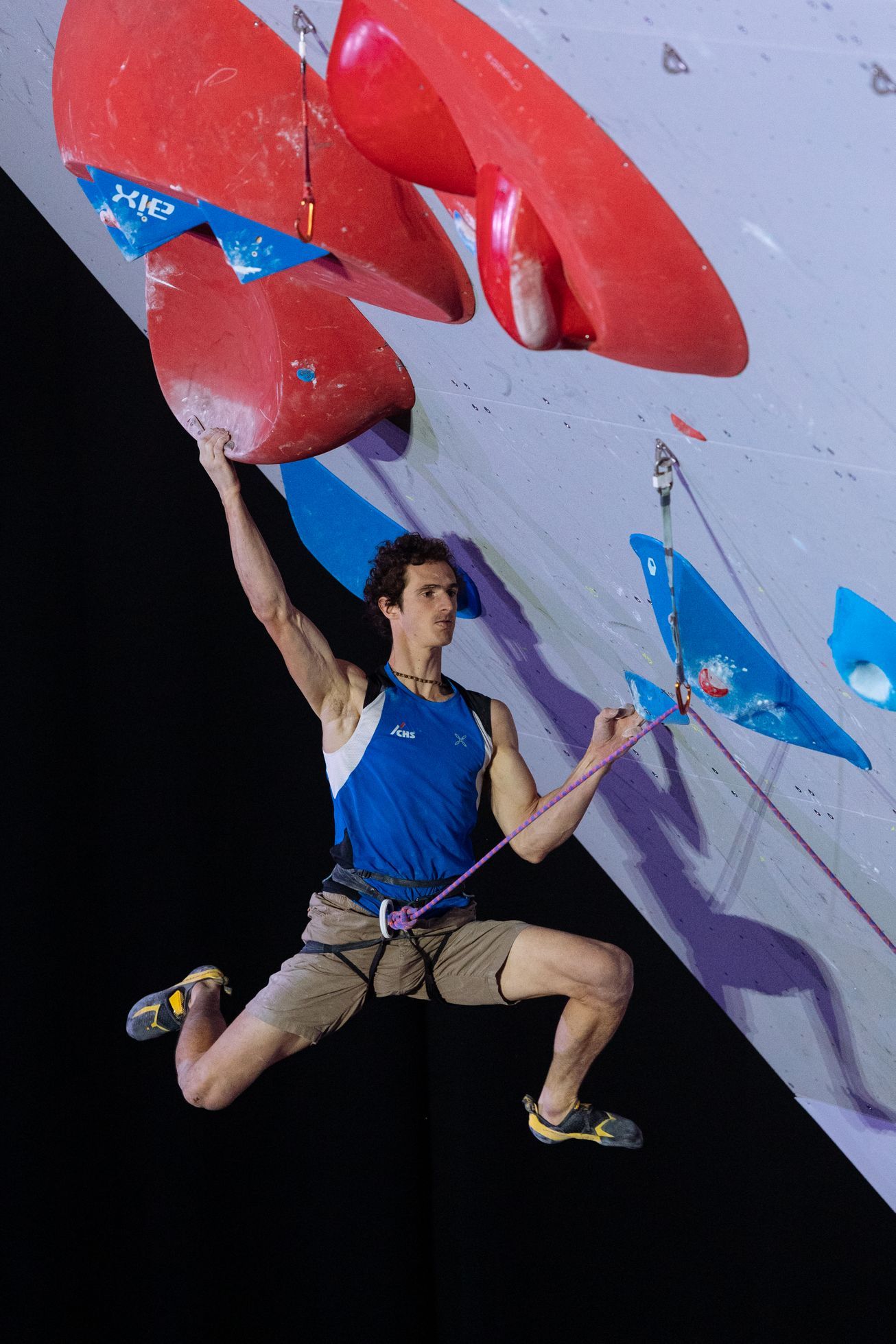 Adam Ondr did not succeed in the finals of climbing at the World Cup in Innsbruck on difficulty, after the early slip he finished the last eighth. The 28-year-old Czech favorite had previously won the qualification and the semifinals and had not lost at major events in this discipline since 2018, when he was second […]