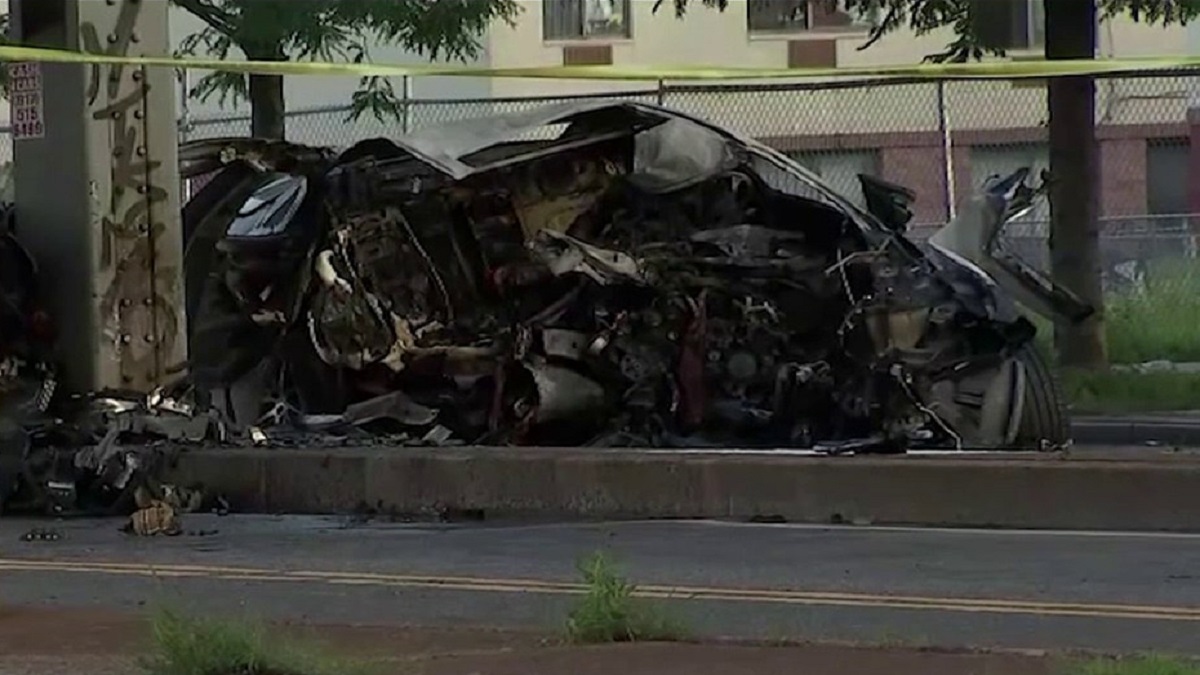 NEW YORK – One person was killed and another seriously injured in a car accident that left their car on fire in Brooklyn, New York City Police announced. According to authorities, the incident occurred on Saturday, around 3:23 a.m., when police officers responded to a 9-1-1 call about a collision at the intersection of Atlantic […]