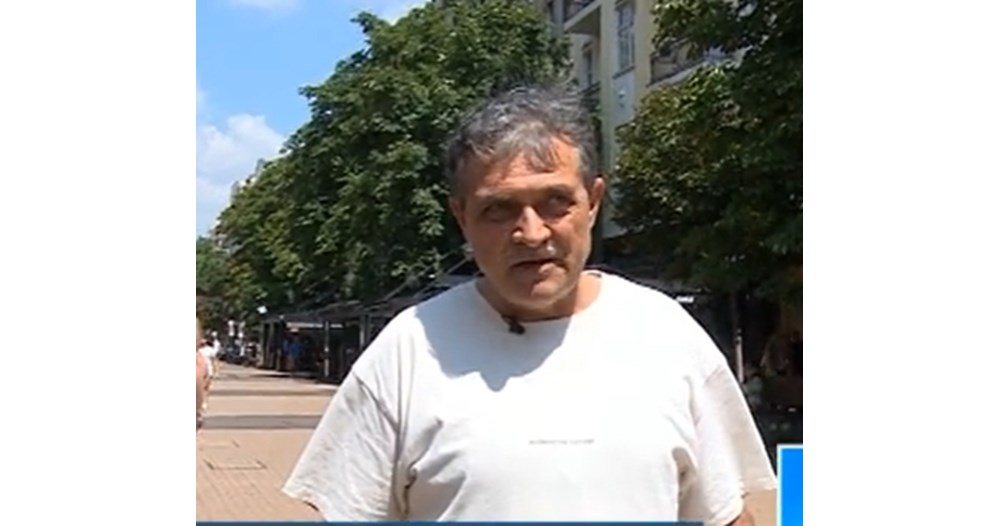 Millions worth of properties in central Sofia ended up in foreign hands for just BGN 50,000, it shows BBC investigation. There are contracts and marriage in the scheme and, according to the investigators, in both cases they are forgeries. The cheated come from a rich family of aristocrats, bankers, doctors, lawyers, artists. The Prosecutor’s Office […] 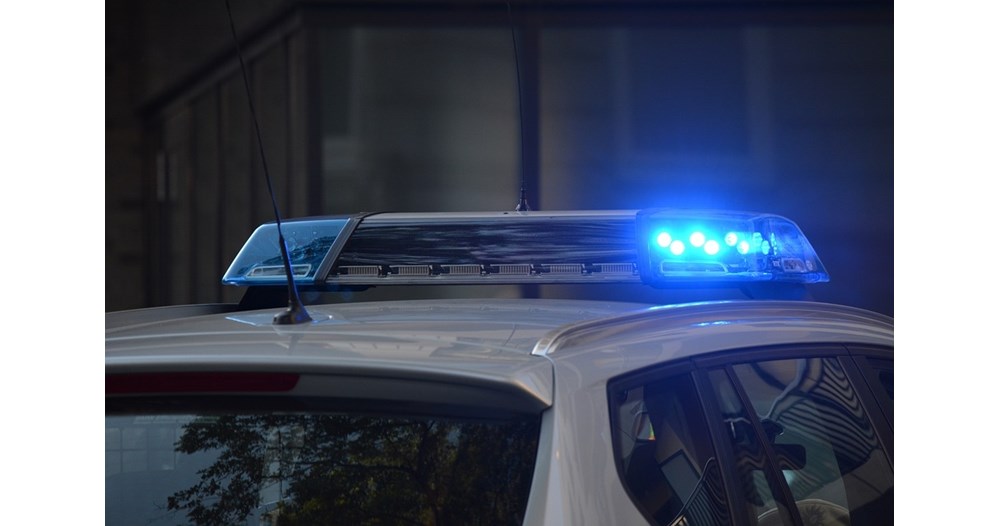 A 61-year-old woman from the trading village of Slavyanovo, found dead in her home last night, was strangled with a garment. This was clear from a comment by Interior Minister Ivan Demerdzhiev. The victim was found with a garment wrapped around his neck, he told BNT. One of the versions being worked on is a […] 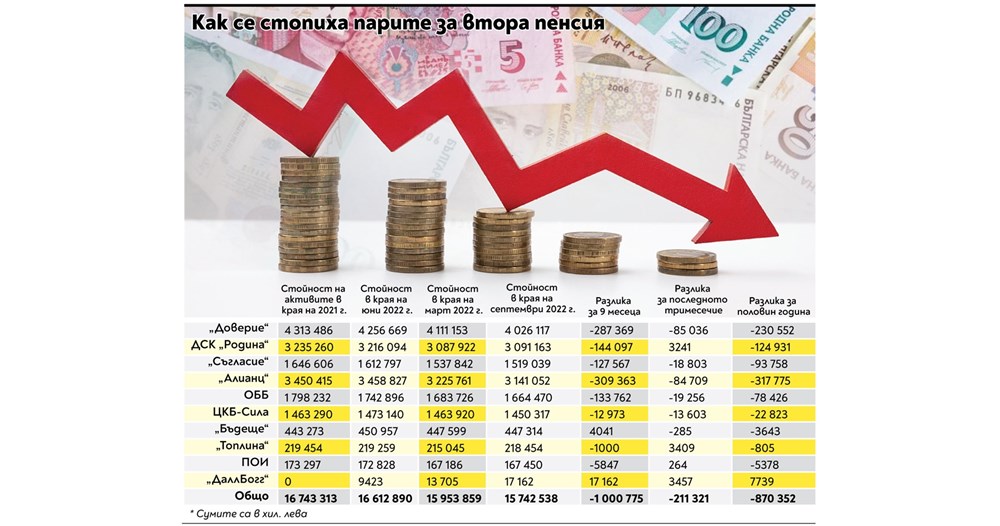 Experts reassure: it is still low compared to the positive returns achieved in previous years, but people’s insurance contributions are not affected The falls are due to undervalued stocks, in peace the recovery will be rapid Millions of people are locked up in embargoed documents from Russia and Belarus BGN 1 billion from savings of […]

Are Harry and Meghan poor by Hollywood standards? 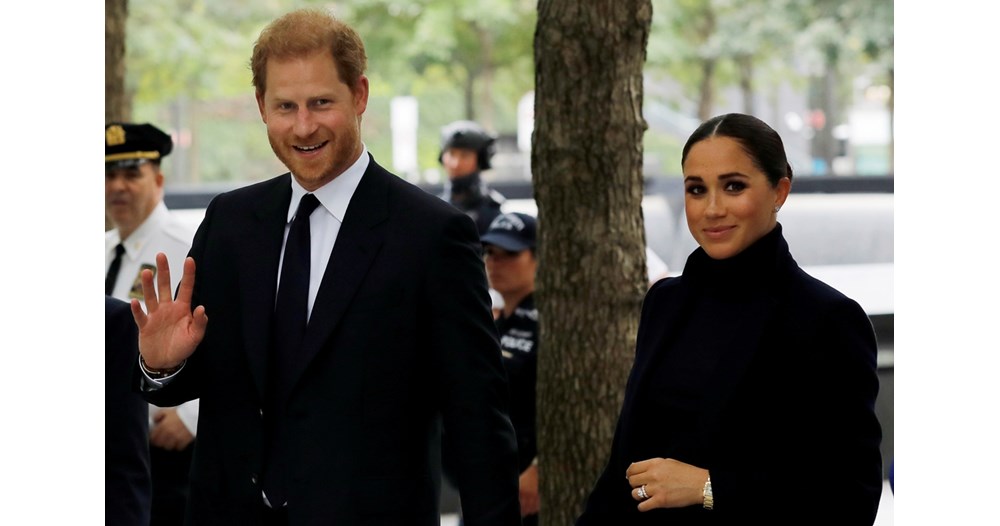 They gave the names of the scammers who withdrew BGN 90,000 on behalf of their friends 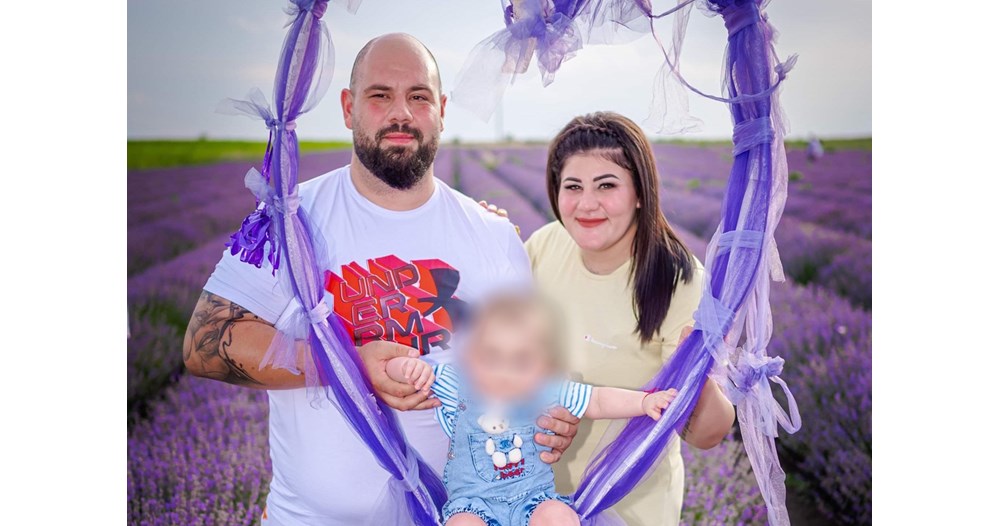 The names of the couple from Stara Zagora, accused of having withdrawn BGN 90,000 in loans on behalf of their relatives, became clear. Iveta Popova of Hisarya, introducing herself as one of the victims, published the names of the man and woman who, according to her, were the perpetrators of the fraud. “Me, my friend […]

I only slapped the taxi driver once (Review) 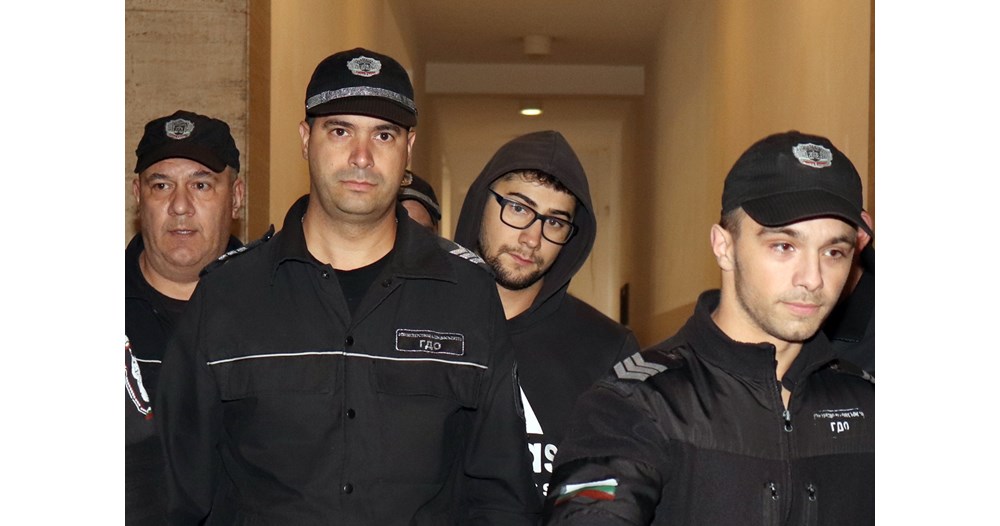 Prosecutor: His nose was bloody, he swallowed his tongue Judge Alessandra Yordanova left the young man in custody, but suggested thinking accusation of inevitable defense I only slapped the taxi driver once. 23-year-old Yosif Ahmad Izze admitted this when he provided explanations to investigators. The young man, who has a secondary education, hairdresser by profession, […] 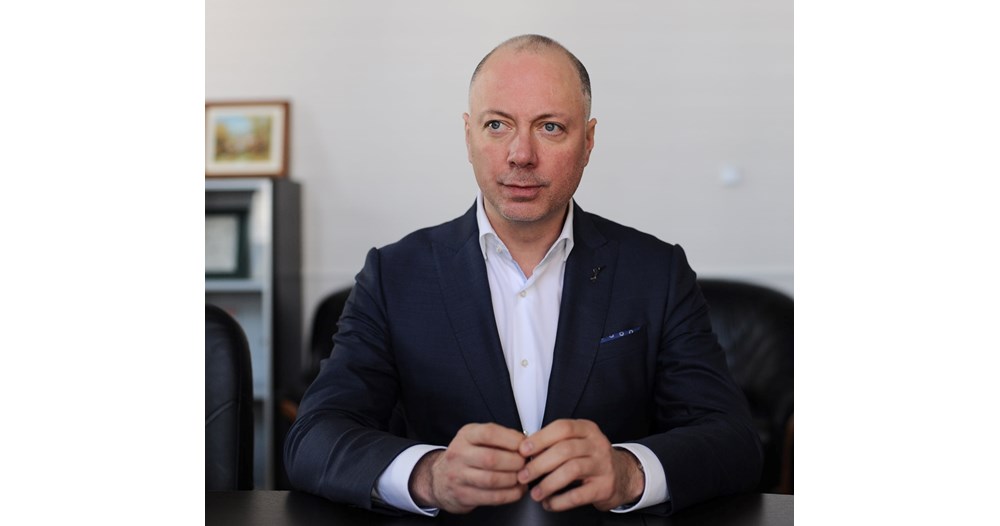 GERB will go to talks with “Promyanata” for a second term, as long as they invite them, DB continues to be silent – pending the outcome with the third term, if it goes to them The two deputy premiers of the official cabinet, Atanas Pekanov and Hristo Alexiev, were the first named as possible participants […] 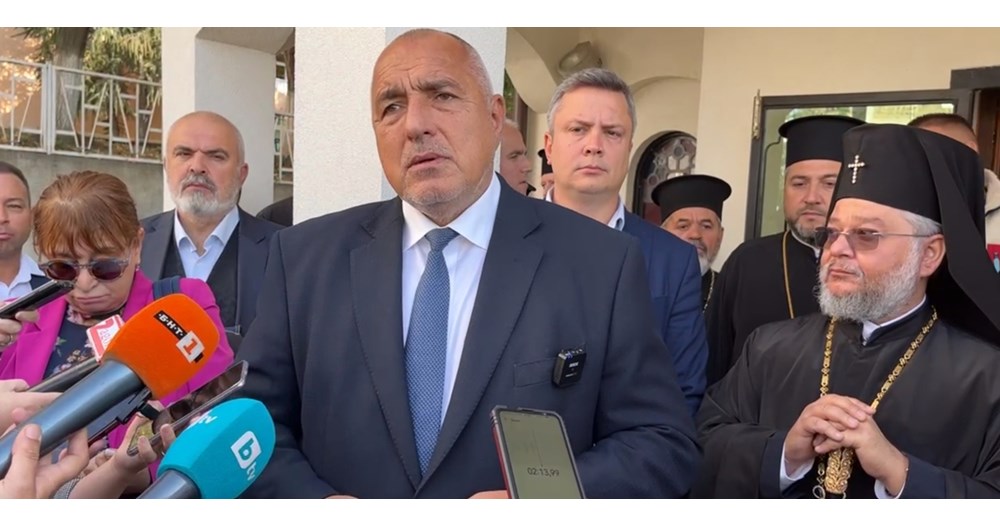 The leader is skeptical about the second and third mandates, so he offers all kinds of concessions and calls “Change” and DB: “Come on, let’s all calm down a little and let’s say what can be done” Leaving the official ministers as an emergency way out of the crisis – this scenario, recounted by “24 […]

Yanev is the third option, but GERB can also surprise with a minority cabinet 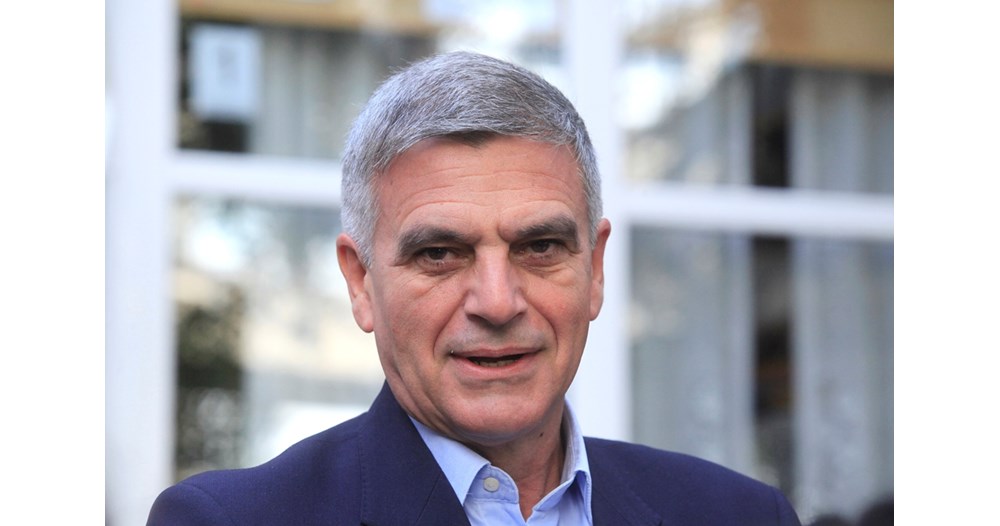 The foreign missions in Sofia silently monitor the “courtesy” between the parties, after “Promyanata” has officially denied the pressure of the embassies, but unofficially repeats it Whoever gets the third term will most likely form a regular government. GERBs can risk a minority cabinet and seek support for important laws in parliament. These are the […]

The ghost of the presidential republic took off from “Positano” (Review) 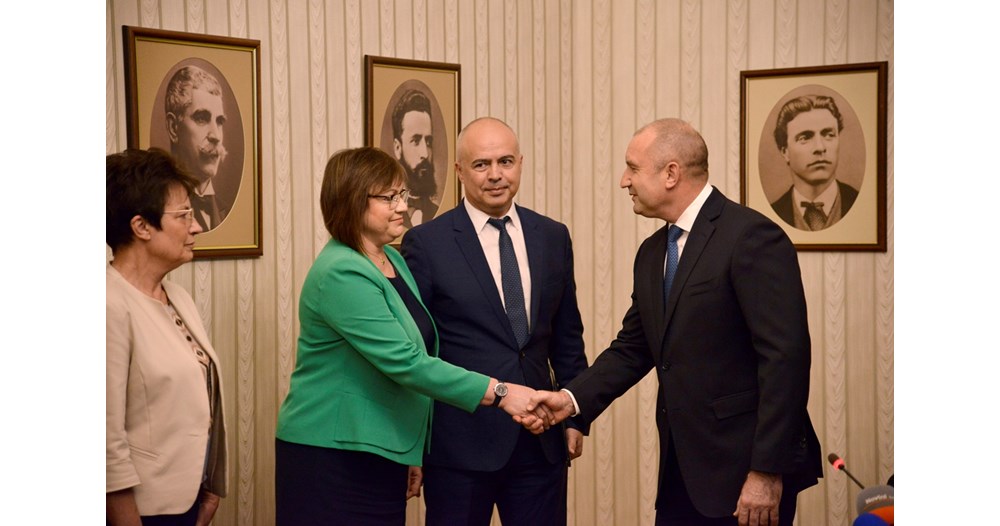 Socialists suspect that Rumen Radev wanted the systemic parties to fail and suggested that parliamentary rule leads to chaos. They told each other privately that a new form of state organization had been envisaged in the draft amendment to the constitution of his first term – never shown. The actions of the president and his […]