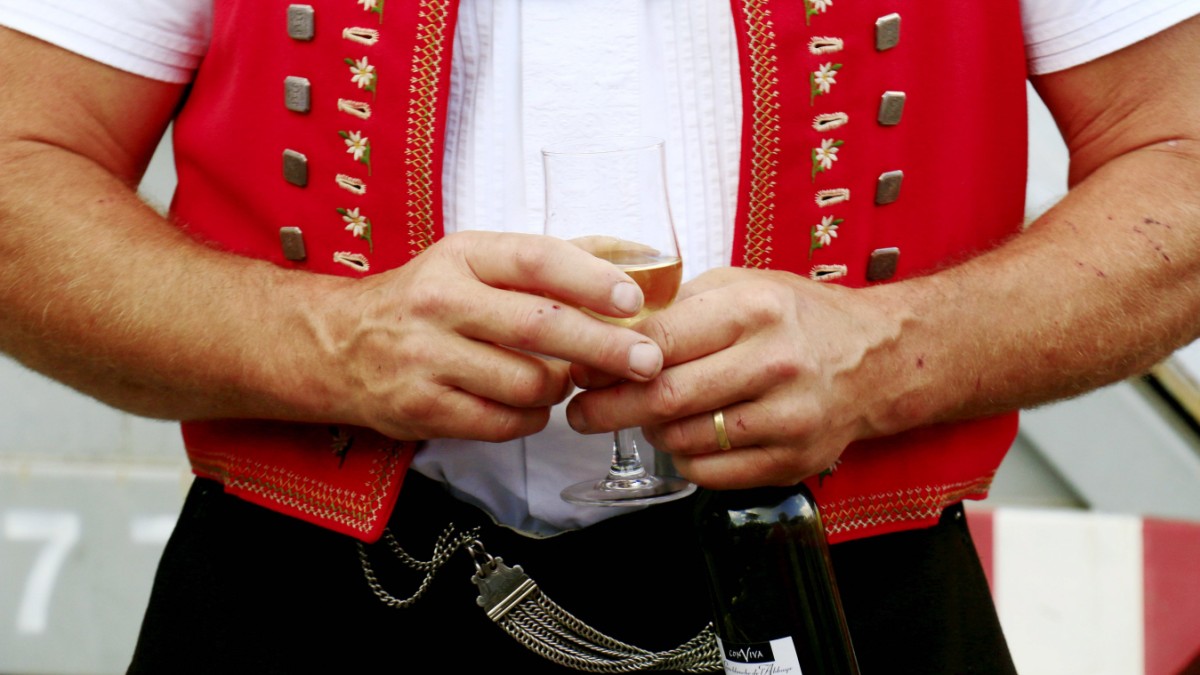 Christian Kracht must have installed the error on purpose. In his latest novel “Eurotrash”, the Swiss writer writes about his mother’s refrigerator and the “seven bottles of Swiss white wine from Migros” in it. Most German readers may not notice it, but Kracht is twisting reality here: there is no white wine in the branches of Migros, the large, cooperatively organized Swiss supermarket chain. Also no red wine, no beer and no spirits. Kracht, who was born in the canton of Bern, knows that too, and probably just wanted to annoy him a bit.

Recently, however, it looked as if Kracht’s little lie could come true and become some kind of prophet. Because the delegates of the Migros Cooperative Association, which form a kind of parliament in the complicated corporate structure of Migros, cleared the way for a vote that in future beer, wine and schnapps can be bought in Migros supermarkets – just like in all other Swiss supermarkets .

The final decision rested with the ten regional Migros cooperatives and their 2.3 million members – after all, a good quarter of the Swiss population. The surprising result has been clear for a few days: the sales ban remains in place. All cooperatives have clearly decided against changing their statutes – so mind you: against more sales, against additional customers, probably also against their own convenience, because most cooperative members should not be abstinent themselves, despite their Migros connection. Nevertheless, a majority wants to stick to the oddity.

So Christian Kracht is no clairvoyant after all and Migros Switzerland is a remarkable island of responsible entrepreneurship. Because the opponents of the sale of alcohol also argued economically and emphasized that Migros benefited from its unique selling point. But the health argument was the most persuasive: there should still be supermarkets in the future where neither young people nor alcoholics are tempted.

“Those affected by alcohol continue to have a protected space. That was and is important to us,” said a delighted Philipp Hadorn, President of the Blue Cross Switzerland, which supports alcohol addicts in the fight against their addiction. Thanks to the no of the members of the cooperative, aid organizations could also continue to give Migros vouchers to alcohol addicts because they know that the shops are tobacco and alcohol free. The organization Sucht Schweiz also welcomed the decision: “The Migros voters sent a clear signal: alcohol is a psychoactive substance that causes numerous social problems.”

The 2.3 million owners of the Migros stores: They are therefore worthy heirs of the legendary Migros founder Gottlieb Duttweiler, who brought the company to life in 1925 and is still revered in Switzerland as a kind of national hero. The largely alcohol-free range in the branches goes back to Duttweiler – a bit because he thought it was morally right not to encourage alcoholism, but also a bit because he couldn’t get hold of beer at all. Because of its low prices, the big breweries boycotted it. So it came about that since 1928, Migros has foregone the sales in its branches that a supermarket can make with alcoholic beverages.

But how does that actually fit together – economically liberal Switzerland, in which doing business is important and bans are frowned upon, and a vote of national importance in which hundreds of thousands say profit isn’t everything? The answer probably lies in the Swiss mentality. Excess is rather foreign to most Swiss people, they cultivate restraint and rely on moderation and balance. This also applies to alcohol consumption. Even if you often see older Swiss people drinking wine at lunch and the tradition of the late afternoon “Apéro” suggests that people in Switzerland drink a lot and like to drink, the annual consumption of pure alcohol per capita is a modest 7.6 liters, which is rather low in a European comparison, Germans, French and Austrians drink significantly more. With such habits, it might be easier to keep the largest supermarket in the country alcohol-free. Especially since it’s just a tradition. In conservative Switzerland, which is concerned with continuity, people are reluctant to break with that.

And: The Migros Group, which has meanwhile grown into a mega-corporation, has not remained completely dry anyway. In online trading and through subsidiaries such as Denner or Migrolino, she has long been making money from alcohol consumption.