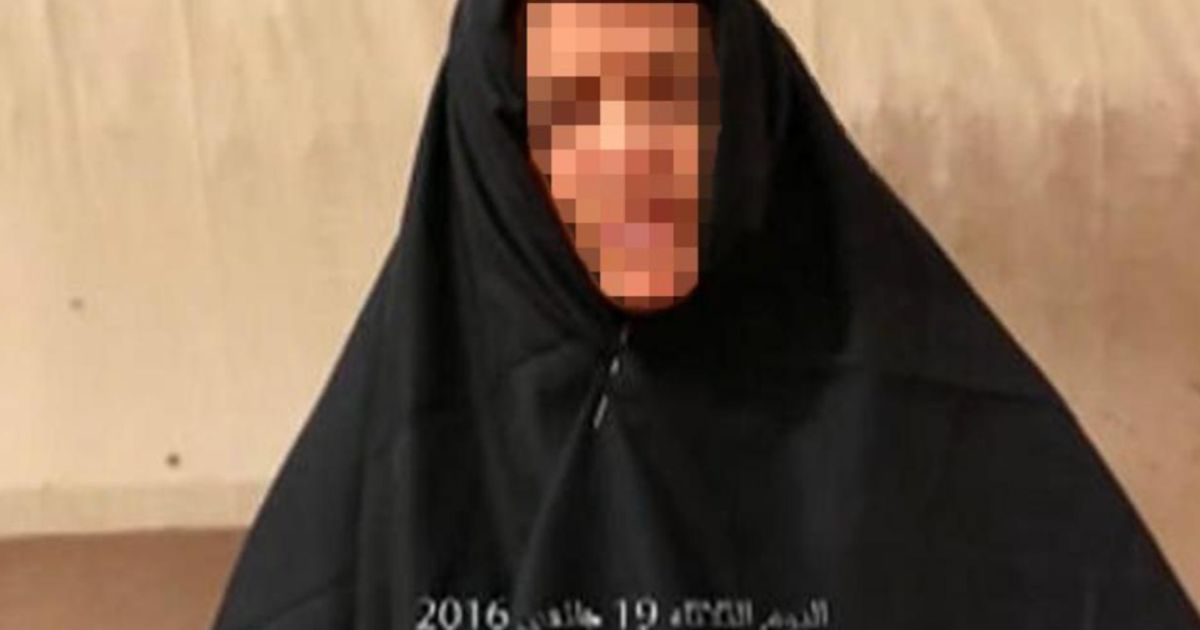 Swiss minister Ignazio Cassis was told by French authorities that kidnappers of the Islamic terror group Jama’at Nasr al-Islam wal Muslim (JNIM) killed the hostage a month ago. He condemns the “cruel crime” and offers his condolences to the family of the victim. Switzerland is contacting the government of Mali to try to repatriate the body.

The victim is Beatrice S., a missionary from Basel who was kidnapped four years ago. The exact circumstances of the murder of the Swiss hostage are still unclear. The woman, who worked as a missionary in Timbuktu for years, was abducted for the second time in her life in early 2016. Islamists robbed the Basel lady of freedom for the first time in 2012.

In her statement, the minister also points out that members of the Federal Council have personally and repeatedly pleaded for the release of the woman to the competent authorities. Swiss authorities have also been in constant contact with the victim’s family for the past four years.

Earlier today, jihadists released French aid worker Sophie Pétronin, Malian politician Soumaïla Cissé and two Italians in Mali as part of a deal with the Malian government. On Monday, more than a hundred jihadists were released in exchange for Pétronin and Cissé.

The anger of the owner of a gym: «I’m not going to take another blow. I keep my business open “

Milan v Roma: the probable formations and where to see them on TV | First page

Michelle Hunziker, the appeal on Instagram to the Government for those in difficulty