Swimming. The double Olympic champion, Klete Keller, indicted for the assault on the Capitol. Sport

US Olympic swimming champion Klete Keller was indicted by the Justice Department on Wednesday over his alleged participation the January 6 violence perpetrated by supporters of President Donald Trump. In several videos, Klete Keller can be seen in the middle of the crowd illegally present in the Rotunda of the seat of the American Parliament.

A statement accompanying the indictments released Wednesday says police identified the five-time Olympic medalist by what looks like an official US Olympic team jacket, including a huge “USA” logo on the back. Klete Keller has been charged with unlawful trespassing on Capitol Hill, violent conduct or disturbing public order, and obstructing law enforcement.

His winning relay race in 2004 in Athens remains one of the most famous in swimming history, with Michael Phelps in an American team against the Australians led by powerful champion Ian Thorpe. As the last torchbearer, he had been able to withstand Thorpe’s return to victory, ending years of Australian domination in the category.

His post-Olympic life was more complicated with a divorce, the loss of several jobs, becoming homeless for a while, sleeping in his car, he recounted in a 2018 podcast from the official Olympic Channel. of the Olympics.

OnePlus Nord will be powered by the Snapdragon 765G 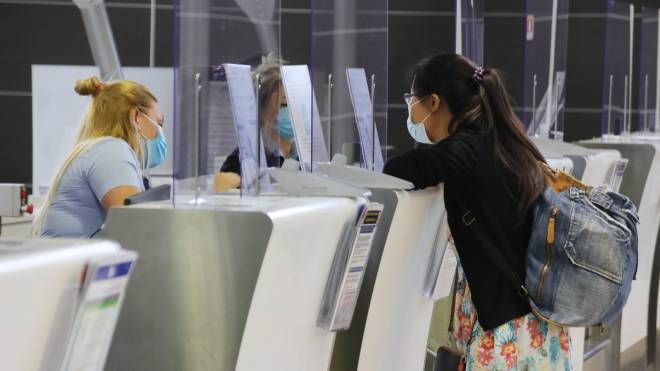 Government Is Recommended To Use Covid-19 Pool Test Method