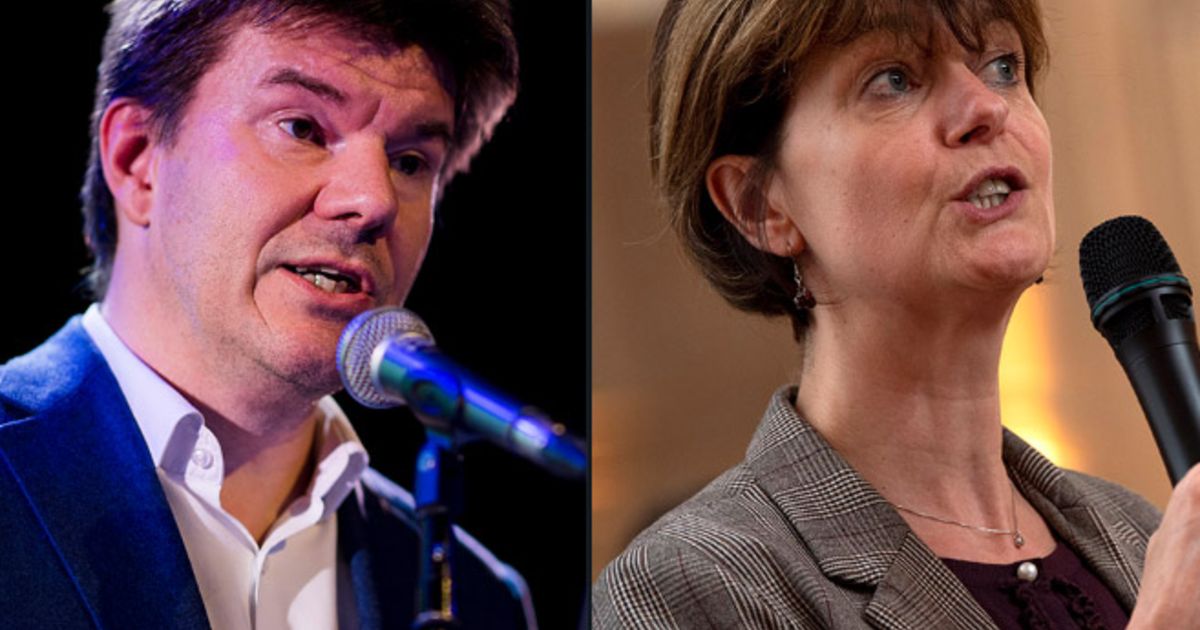 “The minister is showing mild symptoms of the virus and will be quarantined for two weeks as required. He will continue to work digitally and remotely ”, says Gatz spokeswoman Eva Vanhengel. The cabinet employees with whom the Minister has been in close contact for more than fifteen minutes will all undergo testing and will also be quarantined.

This with the exception of Minister Alain Maron (Ecolo), who was on a working visit to Berlin last week, and State Secretary Nawal Ben Hamou (PS), who is on maternity leave.

The Walloon Minister of Tourism Valérie De Bue (MR) has also tested positive for the corona virus. She has known since this morning that she is infected with Covid-19, her spokesman reports. De Bue is doing well and works further from a distance, it says in a communiqué from the Walloon government.

The last physical contact with the entire Walloon government dates from last Friday, when Christophe Collignon (PS) took the oath as a minister in the Walloon parliament. The corona rules were respected, but as a precaution, all Walloon ministers temporarily suspend their public activities.

Tomorrow’s planned government meeting will take place via video conference. All Walloon ministers are still being tested today and will certainly remain in isolation until they know the result of that test, the government emphasizes.

No one within the MR should be quarantined for the time being. De Bue already developed corona symptoms on Sunday and was “as a precaution” not present at the party bureau and the inter-parliamentary conference last Monday, where the fate of President Georges-Louis Bouchez was discussed.

Also read: Bouchez (MR) is going through the dust and publicly apologizes on Twitter

A series of benefits of aloe vera for the face that you need to know, overcoming dry skin