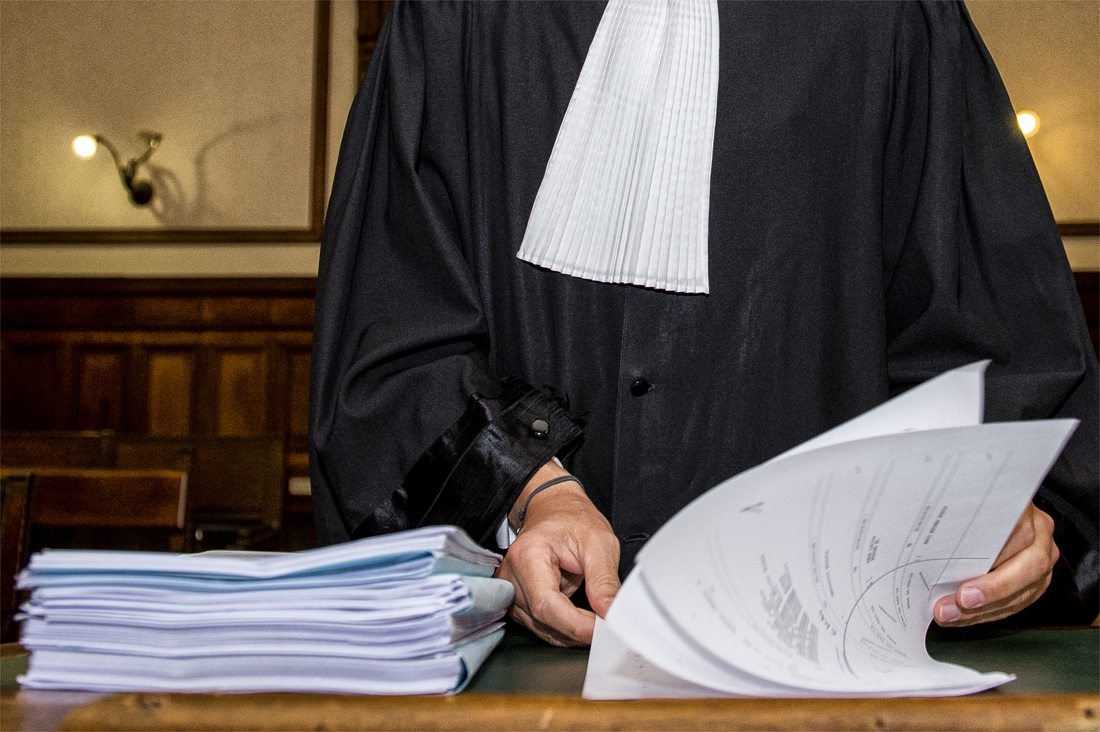 The Antwerp criminal court has sentenced Omar L. (24) to eighteen months in prison for a burglary at a gambling office in Antwerp. The twenties are currently in prison for possible involvement in the kidnapping of a 13-year-old boy from Genk.

Omar L. and Dimosthenis P. (25) had entered the gambling office on Franckenstraat in the center of Antwerp via the basement in the early morning of December 30, 2019. They broke open the slot machines with a yellow crowbar and fled with 9,585 euros of loot.

A police patrol noticed them moments later in the Lange Vlierstraat, just a few hundred meters from the burglary site. When the defendants saw the combi, they started running towards the Scheldt quays. Omar L. dumped a backpack on the way and tried to hide under a car, but failed.

Both men then jumped into the Scheldt in a failed attempt to escape the police. They were removed from the ice-cold water hypothermic.

The defendants denied the break-in. They claimed they had fled because they carried hashish. However, the clothes they wore matched the burglars’ clothing on the surveillance camera images. Burglary material, including a yellow crowbar, stuck in the dumped backpack.

Omar L. was placed under electronic surveillance, but cut his ankle strap on February 21. Perhaps because he was expected to be examined by the investigating judge that day for a forced DNA sample.

The twenties already regularly went to court for burglaries, drug offenses and violations of terrorist legislation. Earlier this month, he was arrested for his alleged involvement in the kidnapping of a 13-year-old boy from Genk, who was detained for 42 days.

The court found the guilt of both defendants proven to be the burglary. Omar L. received eighteen months in prison, Dimosthenis P. a 180-hour community service. The booty of 9,585 euros was forfeited. 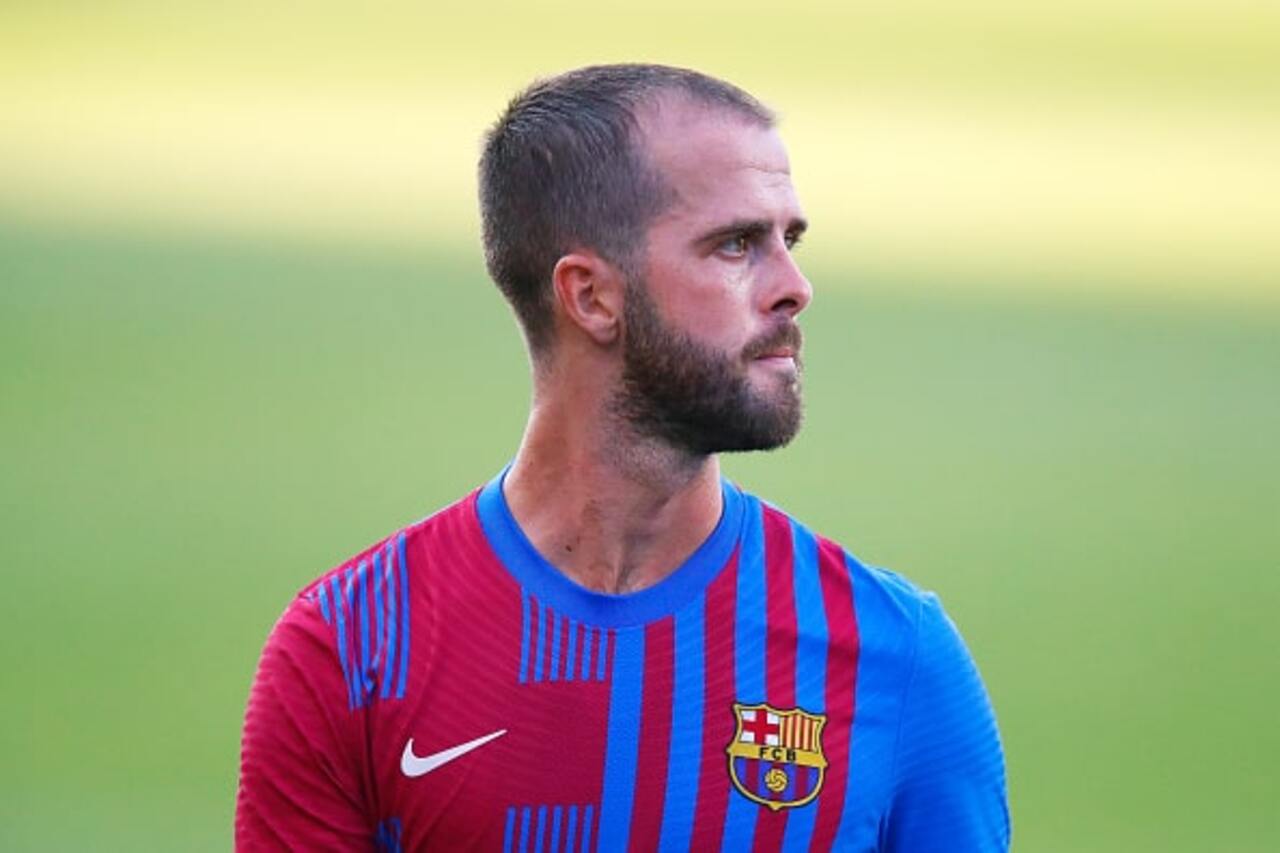 Juventus transfer market, the revelation: “He wants to come back”