Survey: Majority Majority is in favor of compulsory corona vaccination 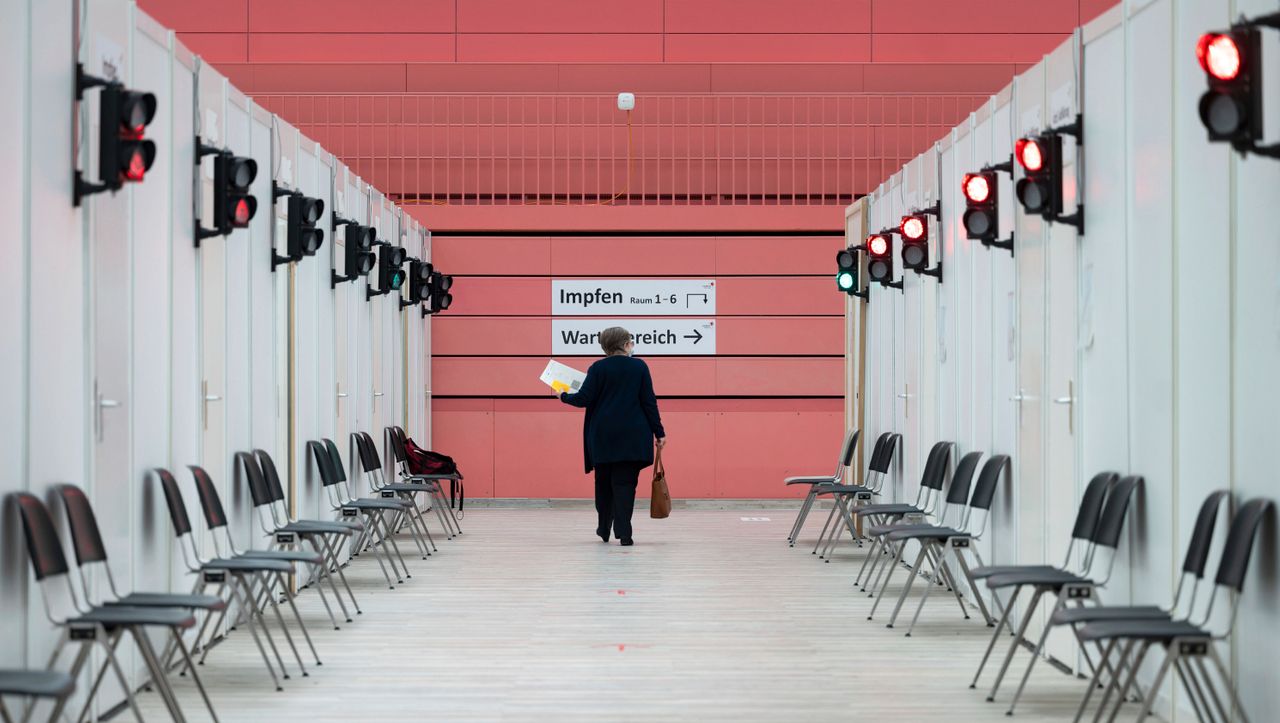 In a survey by the opinion research institute Civey for SPIEGEL, a slim majority now speaks in favor of compulsory vaccination against the corona virus. 52 percent of Germans are for it; 43 percent are against it.

There is particularly strong approval for compulsory vaccination among supporters of the Union parties and the SPD. Almost two thirds of those polled are in favor of the Social Democrats. In the Union it is still 62 percent, which is significantly more than, for example, in the case of the Greens. Supporters of other parties are more skeptical. (Read more here to the Civey method.)

Two out of three respondents are against incentive systems for the undecided, only a quarter are in favor.

The agreement decreases with increasing age of the respondents. In the youngest group, 18 to 29 year olds, more than 37 percent consider incentive systems to be a suitable means. On the other hand, the rejection of such attractants is greatest among the elderly.

More than a third of those who have not been vaccinated currently state that they do not want to be vaccinated as soon as they can. In eastern Germany, as many as 42 percent reject this. It should be taken into account that there can be health reasons behind the no to vaccination, for example previous illnesses.

Parallel to the flagging vaccination campaign and the fourth wave of infections, the satisfaction of Germans with the federal government’s corona crisis management is dwindling. According to the survey, one or two people are dissatisfied with the crisis management.

The government is a long way from the extremely good satisfaction levels of up to 72 percent last summer. The mood is clouding over, probably also in view of the massive increase in the number of cases in neighboring countries.

Only 56 percent of Germans are now optimistic that their country will get through the pandemic well. At the end of June the value was almost ten percentage points higher.

There are still two months left until the general election – and on the Sunday issue there is little movement compared to the previous week. If the election were to take place on Sunday, the CDU and CSU would still receive 26 percent of the vote.

The devastating floods in parts of Germany only seem to have a limited effect on voting intentions: The Greens remain at 21 percent, the SPD would continue to be the third-strongest force with 17 percent. 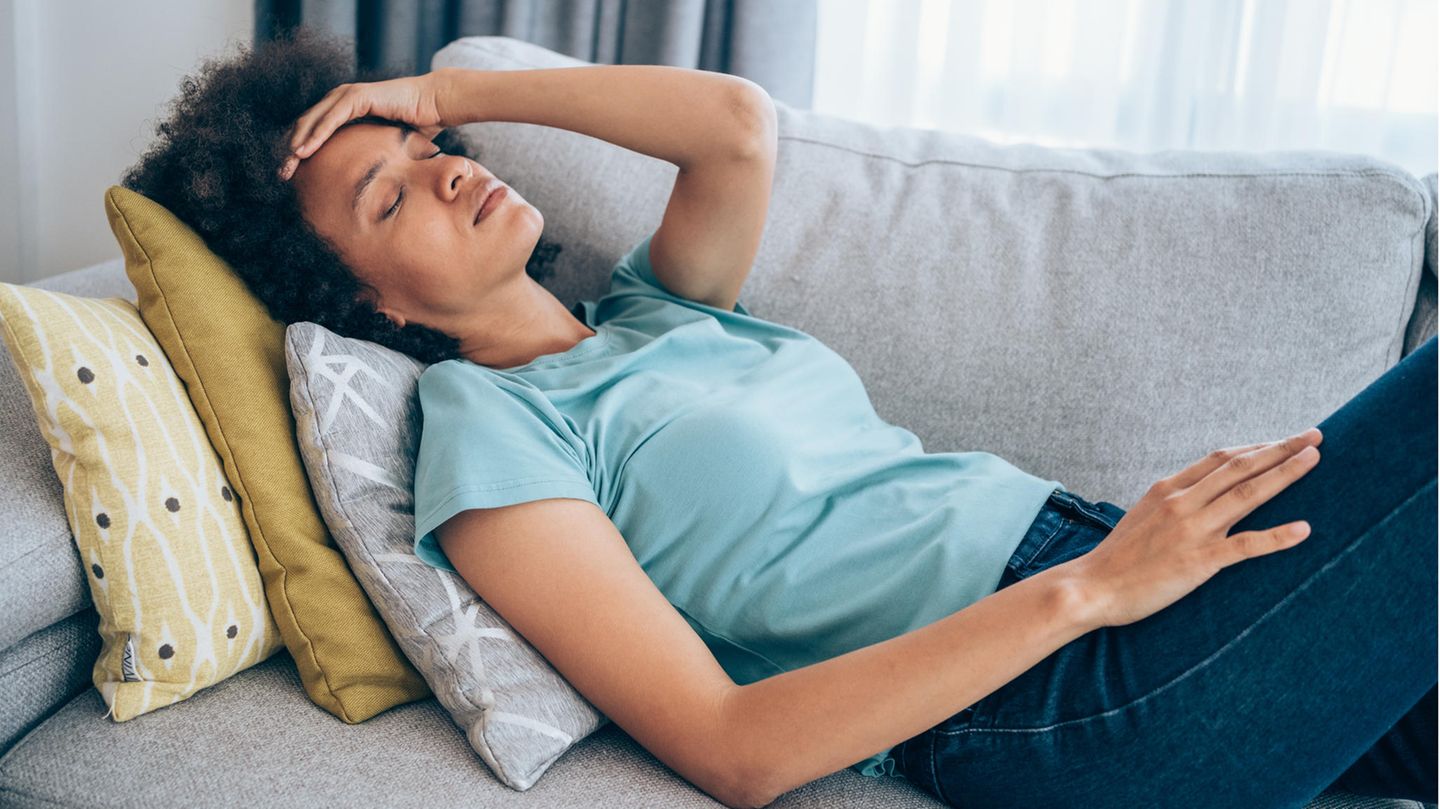 Corona vaccines: what you know about the side effects of vaccination 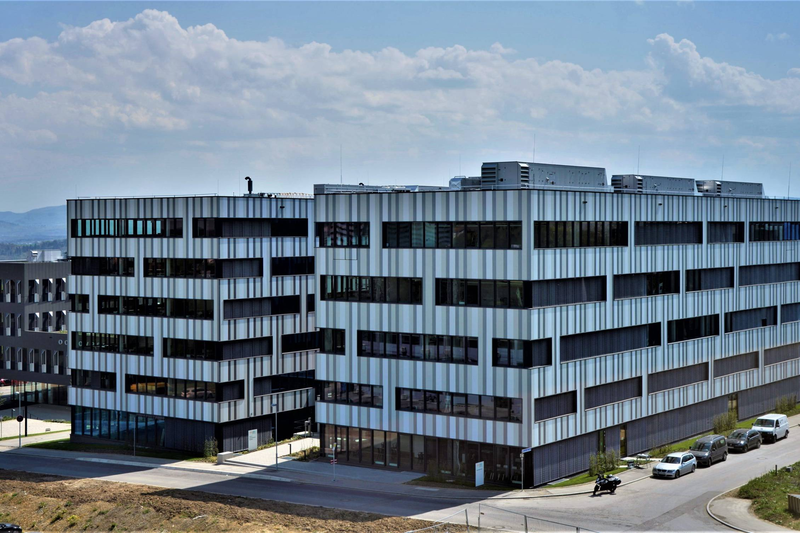 Curevac share: a bet on the future of messenger RNA technology