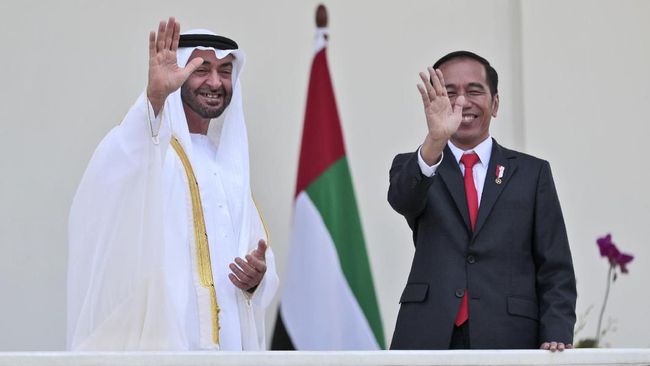 This is because, ADIA just led GoTo’s pre-IPO fundraising with an investment of US$ 400 million or equivalent to Rp 5.7 trillion (exchange rate of Rp 14,300/US$).

GoTo Group, a joint entity of Gojek and Tokopedia, is a digital ecosystem that claims to be the largest in Indonesia and is planning to enter the stock exchange by releasing its initial public offering (IPO) on the Indonesia Stock Exchange (IDX) and global exchanges.

The transaction is the first investment by ADIA’s Private Equities Department into a Southeast Asian technology company, and also the largest investment in Indonesia.

However, in the 1990s, the strategy changed to become more aggressive and has now begun to invest in startups that have not yet carried out initial offerings.

Hamad Shahwan Al Dhaheri, Executive Director of the Private Equity Department at ADIA, said, “This investment in GoTo aligns with a number of our key investment themes, including the growth of the digital economy in the fast-growing Southeast Asian market.”

“We see strong potential in this region, especially in Indonesia where the dynamic economic background encourages ADIA to continue to strengthen its presence,” he said in a statement on ADIA’s official website, quoted Thursday (21/10).

“We have been closely following the business Gojek and Tokopedia have been working on to spur economic development and innovation in the region even before they were united, and are very excited to partner with the combined GoTo and its management team in the next phase of development.”

ADIA has committed up to US$ 500 million or Rp 7.2 trillion to invest in EdgePoint and to support future growth of the platform, which is expected to include the acquisition and development of new towers.

ADIA’s ambition to become a digital ruler in Indonesia does not seem to be playing games.

ADIA is also rumored to be participating in the initial public offering (IPO) of PT Dayamitra Telekomunikasi (Mitratel), a subsidiary of PT Telkom Indonesia Tbk (TLKM) through the SWF owned by the Indonesian government, the Indonesia Investment Authority (INA).

Previously, in mid-March this year, the government of the United Arab Emirates (UAE) announced that it would invest US$ 10 billion or equivalent to Rp. 144 trillion (exchange rate of Rp. 14,400/US$) to INA.

The investment was even directed directly by Sheikh Mohammed bin Zayed bin Sultan Al Nahyan, who is the Crown Prince of Abu Dhabi and Deputy Supreme Commander of the UAE Armed Forces.

ADIA is reportedly interested in investing with INA in the infrastructure sector, namely toll roads, ports and airports.

NEXT: Who is ADIA? 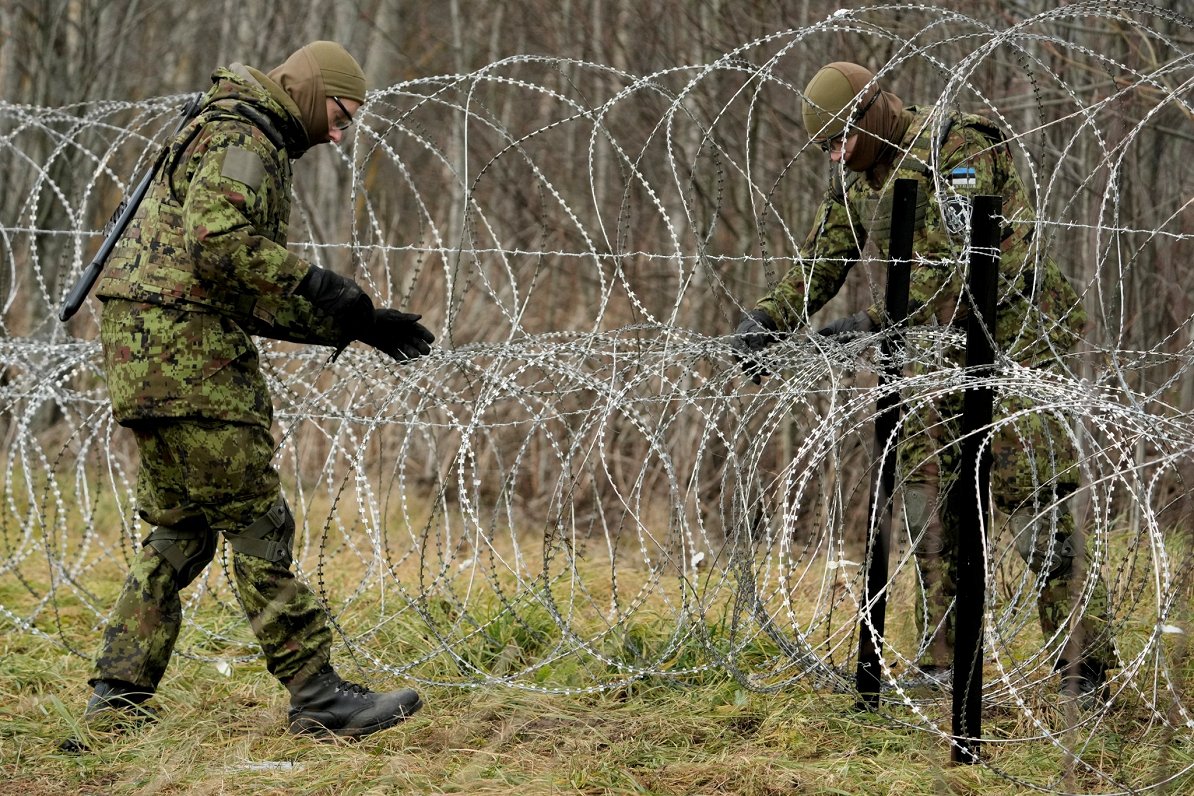 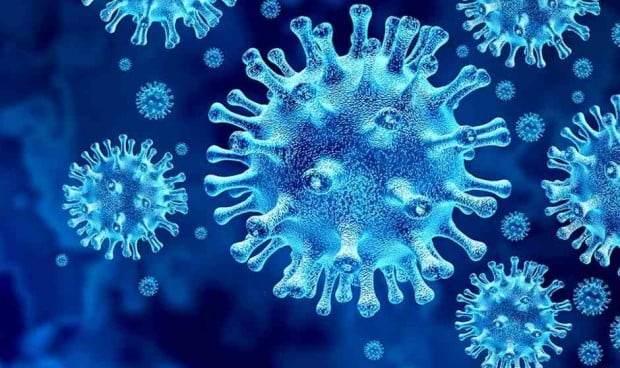