Šuplinska: Concerns remain over the organization of the World Hockey Championship in Belarus

On Tuesday, the closed part of the government meeting heard current information prepared by the Ministry of Education and Science (MES) on consultations with the International Ice Hockey Federation (IIHF) on organizing a hockey championship in Latvia. It was also decided to reply to the IIHF.

As the issue was discussed in the closed part of the government meeting, Šuplinska refrained from providing more detailed information about what was said, at the same time she pointed out that Latvia has decided to continue negotiations with the IIHF on the hockey championship in our country.

Currently, the IIHF expert commission is assessing the situation when Latvia has expressed objections to the hockey championship in Belarus, and, according to the Minister, the IIHF’s position on this issue could be on November 18.

Latvia’s position was prepared at the government meeting on Tuesday at the upcoming meeting of the IIHF expert commission in November, reiterating in the reply letter that Latvia is ready to host the World Hockey Championship, however,

Šuplinska acknowledged that Latvia will call on the IIHF to assess security aspects more strictly.

We remind you that Latvia will start negotiations with the International Ice Hockey Federation (IIHF) on hosting the World Hockey Championship in another country in Belarus in 2021, Prime Minister Krišjānis Kariņš (JV) announced in August after extraordinary government meetings.

Kariņš explained that Latvia wants to host the 2021 World Championships in Riga, however, taking into account the situation in Belarus, the Prime Minister does not see the possibility that Latvia could host this championship together with Belarus.

“Let ‘s call on the IIHF to find another country instead of Belarus [IIHF] “The situation in Belarus will still not change, the government could decide that Latvia does not participate in the 2021 hockey championship,” stressed Kariņš.

However, Foreign Minister Edgars Rinkēvičs (JV) admitted that the situation in Belarus could change due to a political turnaround, as a result of which the championship could take place there.

He also emphasized that it should be taken into account that the Latvian government is not the organizer of the championship – it provided guarantees of support, but the event is organized by sports federations.

“We have a constant debate about whether politics should be confused with sport. We hear that these things should not be confused together, forgetting that there are countries where regimes use sport for political purposes,” Rinkēvičs said.

The IIHF has no plans to relocate the 2021 World Cup and does not want to make any political statements.

The 2021 World Championship is organized by Minsk together with Riga, but the games of the decisive phase of the tournament are planned in the capital of Belarus. The Minsk World Championships were also hosted in 2014, and at that time the European Parliament called on the IIHF to prevent Belarus from hosting the championship, citing the authorities’ repression of the opposition.

Riga and Minsk defeated the Finnish cities of Helsinki and Tampere in a fierce battle in May 2017. Group tournaments and two quarterfinals will take place in Riga and Minsk, while the semifinals and the finals will be held in the capital of Belarus.

Riga has hosted the World Championships for the only time so far in 2006, while the tournament in Minsk took place in 2014.

The sale of alcohol could be restricted, as well as the use of face masks in the workplace 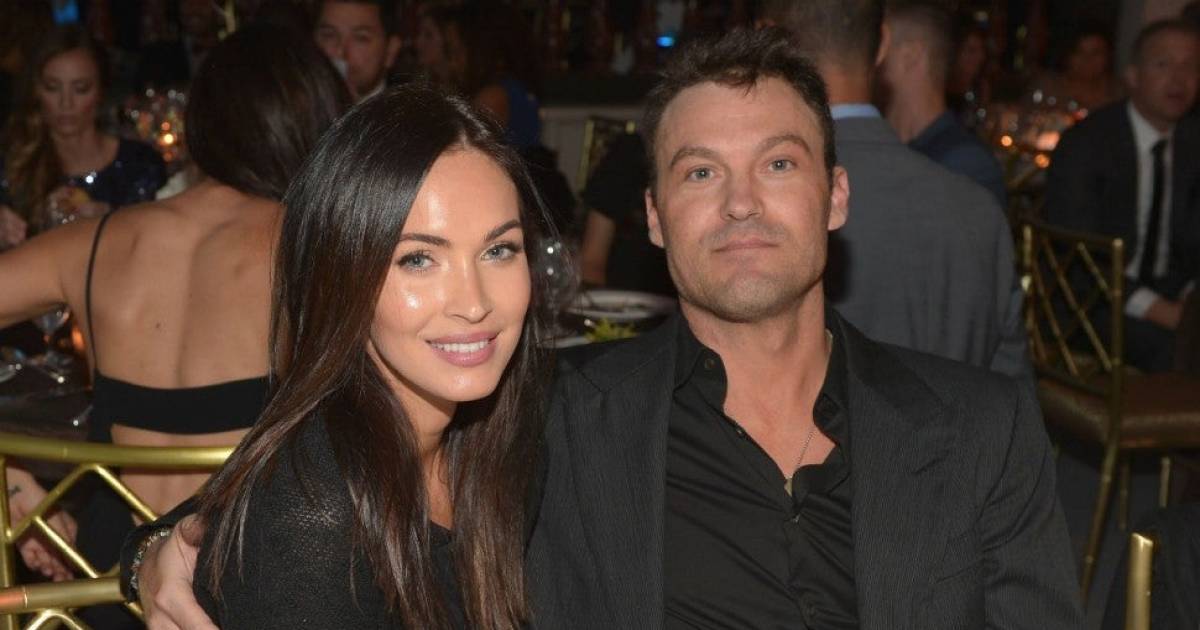 Already Released, These Are The Prices and Specifications of the iPhone 12 Mini

NMAX and PCX Must Be Prepared, There’s Kymco KRV, Cool and Abundant Features