Super Nintendo World will open its doors in the spring of 2021. The theme area is part of Universal Studios Japan theme park and was set to open this year, but that was postponed due to the corona pandemic.

Nintendo Japan announces that the amusement park will open in the spring and that from next week there will be a Super Mario themed restaurant and shop on Hollywood Boulevard. That is part of the existing Universal Studios Japan theme park. The restaurant’s menu features Mario and Luigi themed snacks and drinks.

The Super Nintendo World theme park opening next year has been under construction for three years. It should be an environment reminiscent of the Super Mario games and visitors will receive a wristband that is connected to an app. With this band, visitors can interact with objects in the amusement park to collect coins just like in the Mario games.

Super Nintendo World will have locations and attractions such as Mushroom Kingdom, Peaches Castle and Mario Kart. The amusement park is a collaboration between Universal Studios and Nintendo. The two companies also plan to build Super Nintendo World theme parks in Orlando, Hollywood and Singapore in the future. It is not yet known when they will open. 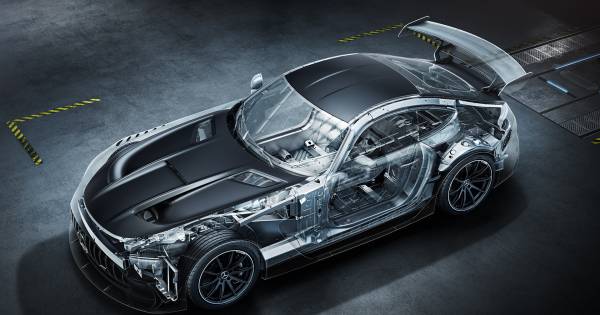