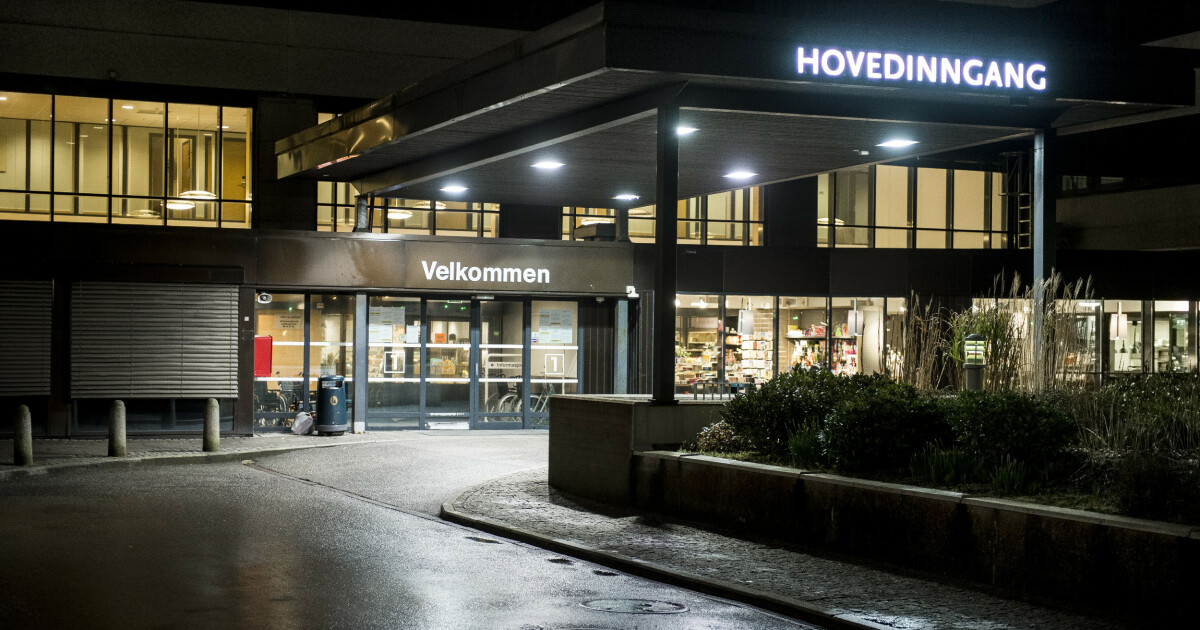 – We have sent notification to the Norwegian Labor Inspection Authority because we believe the employer is planning for imposed overtime this summer, says Mette Øfstegaard, union representative for the Norwegian Nurses’ Association (NSF) at the University Hospital in Stavanger (SUS), to Dagbladet.

The notice was sent on Wednesday last week.

The background for the warning is a large number of vacant shifts during the eight weeks the summer holidays are to be completed at the health trust, says Øfstegaard.

– As of 15 June, there are approximately 4,200 vacant guards at the bed posts this summer, she says.

The shifts apply to both nurses, midwives and specialist nurses.

– We are very worried about all bed posts that have so many gaps in the work plans. We are also worried that the situation will worsen from what we have today, because there are many who become ill during the summer. We already have several employees who are ill with covid-19, says Øfstegaard.

Due to many vacancies, employees receive daily, and sometimes several times daily, notifications that more are needed at work. This is especially true for the group of midwives, specialist nurses, and nurses at the emergency department, according to Øfstegaard.

According to Øfstegaard, 8,000 violations of the Working Environment Act have been reported so far this year, for the group of nurses, specialist nurses and midwives.

The number of breaks does not apply to unique shifts, and one shift can generate several breaks, the hospital emphasizes.

Øfstegaard also believes that this summer’s compensation scheme for overtime is worse than in previous years.

Last year, the midwives reached an agreement with the employer which meant that the employees were compensated for each extra shift they took, and how many they took. We do not have that this year, she says.

So far this year, more than 400,000 overtime and overtime hours have been clocked in the health trust.

The hospital emphasizes that the main emphasis is on additional work among part-time employees and substitutes, including pensioners, who work up to 100 per cent of positions.

Director of Personnel and Organization Maiken Hetlelid Jonassen at Stavanger University Hospital tells Dagbladet that they have received the notification NSF has sent to the Norwegian Labor Inspection Authority, and agrees that this summer’s holiday settlement is demanding.

– We have 4200 vacant guards on the bed posts that will be covered for the next eight weeks. We will cover these with the use of holiday substitutes and compensation schemes. The goal is always for employees to voluntarily choose to take vacant shifts.

According to Hetlelid Jonassen, it is not planned for the units to plan to impose overtime on the employees during the holiday period.

– There may be sporadic use of orders in situations where sudden absence leads to the hospital not being able to offer proper health care. This applies regardless of the holiday, says Hetlelid Jonassen.

– When it comes to the summer period, it requires good planning and facilitation. We have every reason to be grateful to have leaders and employees who go to great lengths. We have experienced this both before, during and after the pandemic. Therefore, it is especially important that we do everything we can to make it easier for everyone to end their holiday, she adds.

Hetlelid Jonassen further says that the compensation scheme, which is offered to employees where the burden is greatest, provides a krone supplement that is in addition to other overtime rates on extra shifts.

– For several units, this scheme comes into force now.

She adds that the number of vacant shifts is similar to what they have had in previous years. This year, however, the supply of substitutes from Nordic countries has been reduced following the pandemic.

– There is a high number of AML violations for the nurses. Together with the unions, we see a clear need to strengthen preventive work such as skills development, the use of systems to detect breaches, and routines to follow up and take care of employees who experience a high workload. We are particularly aware of serious breaches such as double shifts / long working hours and lack of rest time, says Hetlelid Jonassen. 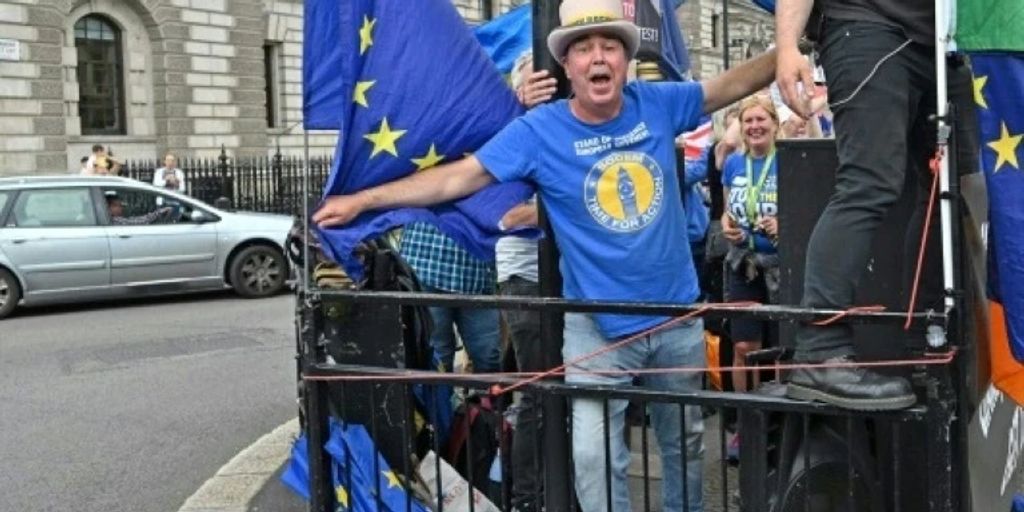