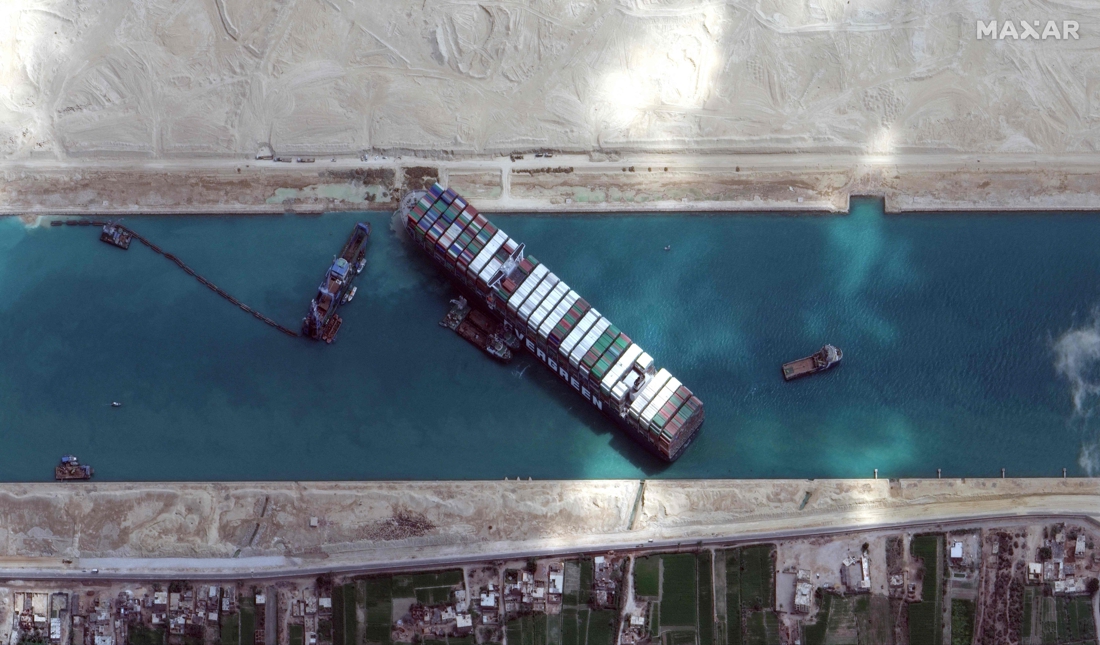 The Suez Canal Authority (SCA) rejects the theory that bad weather and strong crosswinds led to the accident. She also states that there were no technical problems with the cargo ship. She directly blames the captain of the Ever Given for blocking the canal.

“According to our information, the ship turned to the right as it entered the channel and the captain wanted to steer it back to center,” said Sayed Sheyshe, who is leading the investigation for the authority. “He gave too many orders in a very short time, eight in twelve minutes, leaving the ship insufficient time to respond. It is very large and reacts very slowly.’

• And suddenly there is a traffic jam on … the Suez Canal

A court in the city of Ismailia in Egypt is considering the six-day blockade of the Suez Canal in late March. The Ever Given, on its way to Rotterdam, had become stuck on one of the busiest shipping routes in the world after a sandstorm. More than 400 other ships were held up as a result.

The Canal Authority is claiming compensation of approximately $550 million (EUR 451 million) for the economic loss suffered, the work to free the ship and the damage to the infrastructure of the Suez Canal.

It ship was impounded due to disagreement between the owners and the channel authority SCA over that compensation. The authority will not release the ship until there is an agreement. The next court hearing will take place within three weeks.

The SCA investigators reject the theory that bad weather and a strong crosswind led to the accident. Before the Ever Given entered the canal, several ships with a similar cargo and size had successfully sailed through the canal, according to their explanation.

The authority has sent the results of its investigation to the London-based International Maritime Organization (IMO) and to the ship’s Japanese owners.

Ready for Hollywood in the Staatstheater Darmstadt: “Die Walküre” 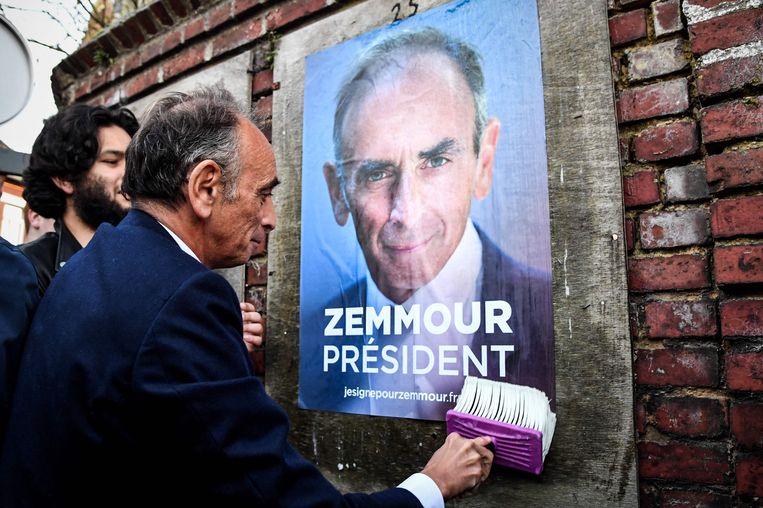 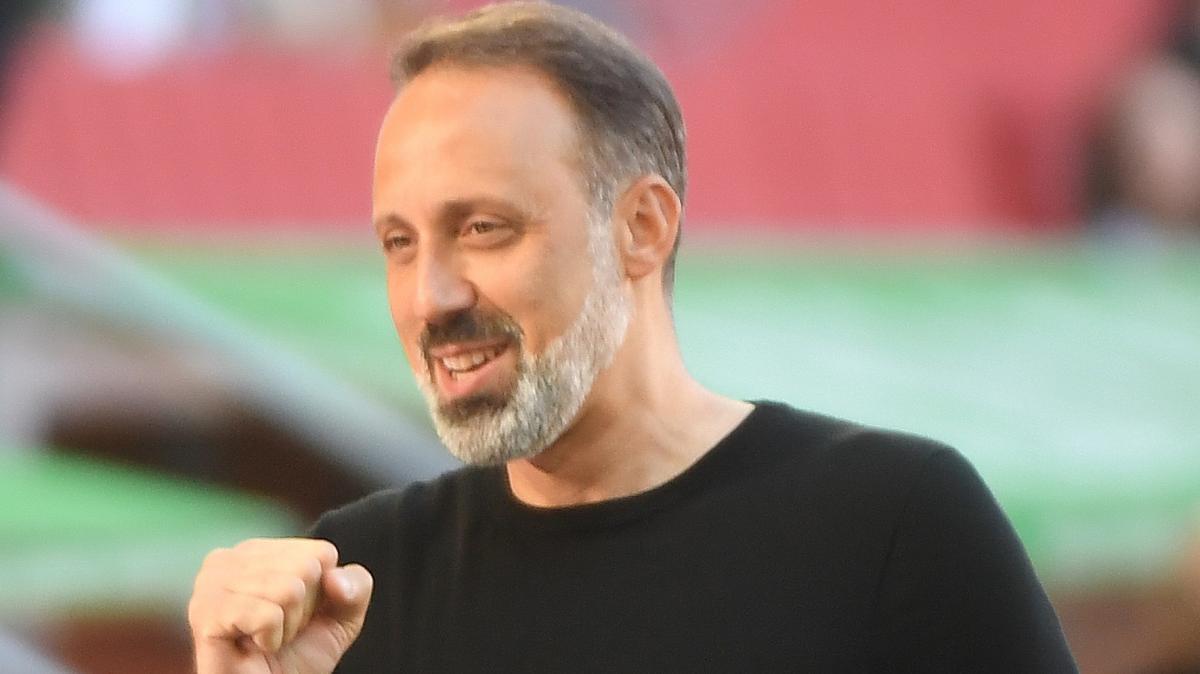 Bundesliga: Stuttgart vs. Freiburg: Who will win the Southwest Derby? 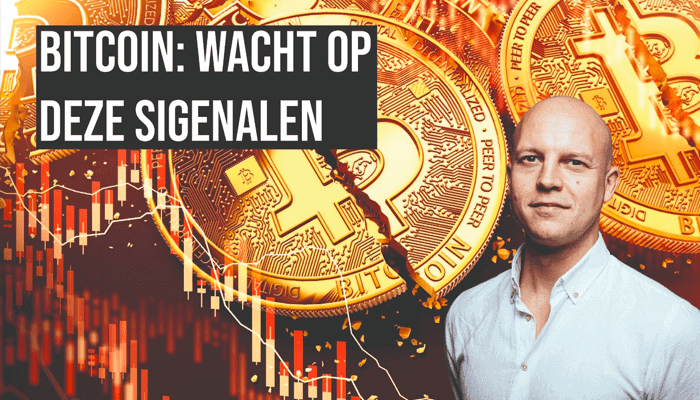 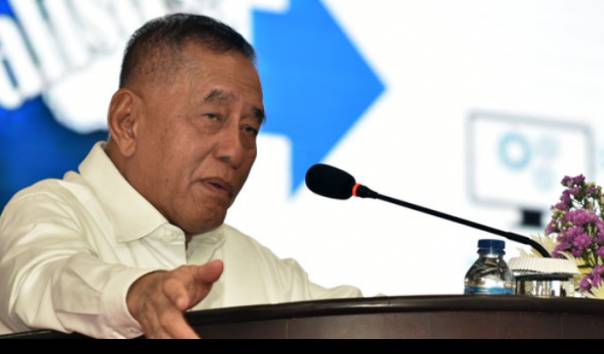