Home » Business » Suddenly the DMO Coal Pricing Scheme Wants to Be Changed, Why?

Suddenly the DMO Coal Pricing Scheme Wants to Be Changed, Why? 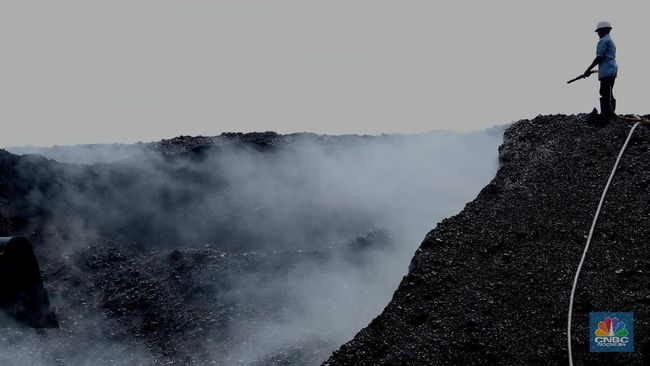 Jakarta, CNBC Indonesia – The government in this case the Ministry of Energy and Mineral Resources (ESDM) plans to change the domestic coal sales price scheme or Domestic Market Obligation (DMO).

The Director General of Mineral and Coal at the Ministry of Energy and Mineral Resources, Ridwan Djamaluddin, said that the government had opened a lower limit price option.floor price) from the current upper limit price (ceiling price). Currently, the price of domestic coal, especially for power plants, is set at a maximum price of US$ 70 per ton, while for fertilizer and cement factories it is set at US$ 90 per ton.

He explained that the plan to change the DMO price scheme for coal was triggered by at least five problems in the implementation of the DMO in the country. First, a 25% DMO obligation is imposed on all mining business entities in the production operation stage.

“And finally, not all mining business entities have the opportunity to get sales contracts with domestic coal users,” said Ridwan in a Hearing Meeting (RDP) with Commission VII DPR RI, Monday (15/11/2021).

“Second, the scheme for imposing compensation funds for mining business entities that cannot fulfill their DMO obligations, which will then be used to increase subsidies for PLN or for development. coal blending facility,” he continued.

And the last proposal is an alternative to setting domestic coal prices, consisting of setting an upper limit price (ceiling price) as is currently being done for general electricity, cement and fertilizer industries.

However, according to him, there are obstacles in implementing this ceiling price scheme because coal producers will tend to avoid contracting with domestic coal consumers when the domestic coal price is much lower than the international market price, and they prefer to impose fines.

“When prices rise, coal producers have the potential to avoid contracting with domestic coal users by setting an upper limit price,” he said.

“The lower limit price aims to protect coal producers so that they can continue to produce at their economic level when coal prices are low,” he said.

“This scheme will provide certainty for coal producers and domestic coal consumers regarding guaranteed prices and supply volumes,” he said.

Meanwhile, PT PLN (Persero) said that many coal companies have not fulfilled their DMO obligations for domestic power plants.

Zulkifli emphasized that there is still a gap between the realization of coal fulfillment and the obligation to fulfill domestic coal needs.

Although many have not fulfilled the DMO, according to him, there are also coal companies from the State-Owned Enterprises (BUMN), namely PT Bukit Asam Tbk (PTBA) that have fulfilled their DMO, even exceeding the target.

He said the realization of coal supply from PTBA until October had reached 11.4 million tons of its DMO obligation which was “only” 6.05 million tons.

“From the type of contract with SOEs, PTBA in terms of supply volume has exceeded the DMO of coal, which PTBA had supplied until October of 11.4 million MT, while the DMO was 6 million MT,” he explained.

He said the realization of coal absorption for Steam Power Plants (PLTU), both to the PLN Group and to private power developers (PLTU).Independent Power Producers/ IPP) to October 2021 reached 93.2 million tons.

However, PLN believes that all coal suppliers, including PKP2B holders, will fulfill their DMO commitments by the end of the year.

“PLN is optimistic that all coal supply partners can meet domestic needs, especially PLN at the end of the year according to the target set,” said EVP of Corporate Communications and TJSLPLN, Agung Murdifi, from a press statement received by CNBC Indonesia, Tuesday (16/11/2021). ).

“We have coordinated and received confirmation from PKP2B permit holders that they are able to fulfill their commitment to achieving DMO,” he said.

It should be noted that this year the government has allocated 137.5 million tons of coal for domestic needs, or about 22 percent of the national coal production target of 625 million tons in 2021. Of the total DMO, around 113 million tons are targeted to meet the needs of the electricity sector throughout 2021.

As for the supply of DMO this year, as much as 66.06 million tons is DMO from PKP2B.

The Ministry of Energy and Mineral Resources (ESDM) has also issued the Decree of the Minister of Energy and Mineral Resources No. 139.K/HK.02/MEM.B/2021 concerning the obligation to fulfill domestic coal needs in which 25% of the producer’s annual production is allocated for domestic needs, namely for the supply of electricity for public and private purposes, as well as raw materials /fuel for industry.

The Minister of Energy and Mineral Resources also mentions the imposition of fines if the producer’s obligation to fulfill domestic coal is not fulfilled.

This Xiaomi KK70 PPG smart watch on sale at only 46 dollars! 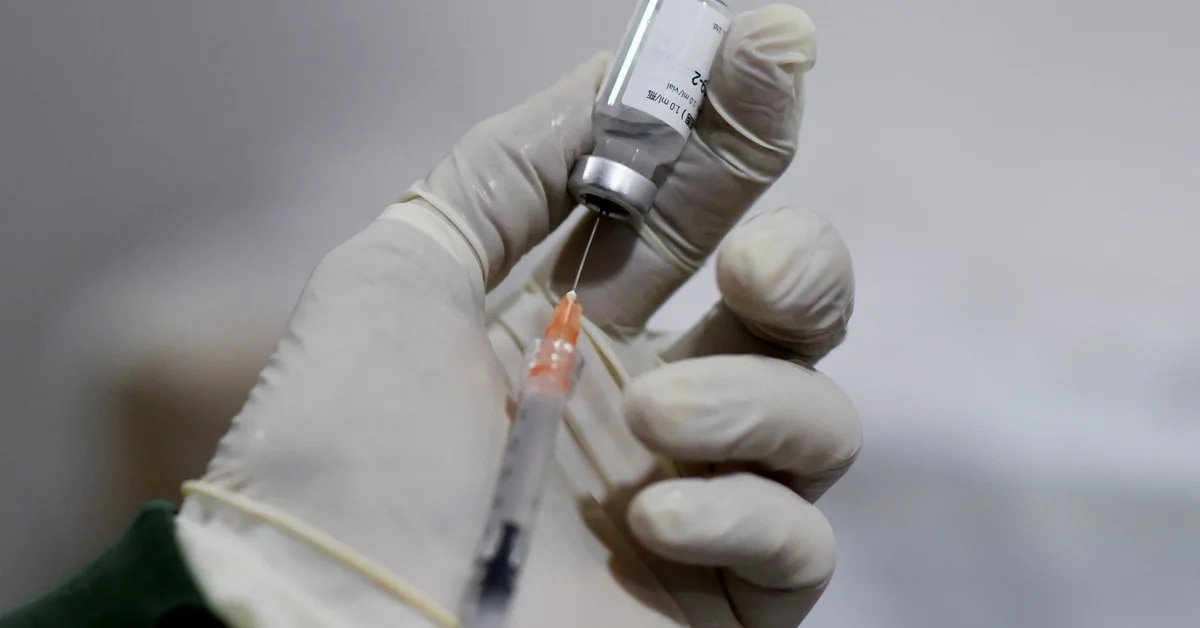 Country by country, what other vaccines are required of international travelers in addition to COVID-19 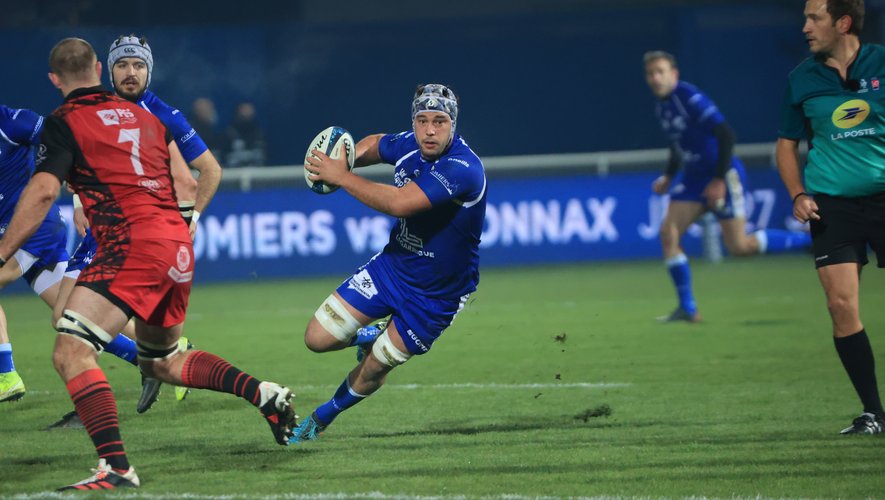 Colomiers towards better days after a scare against Rouen? 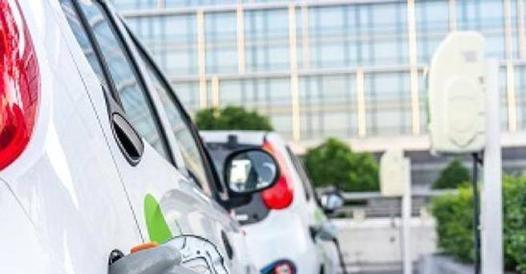 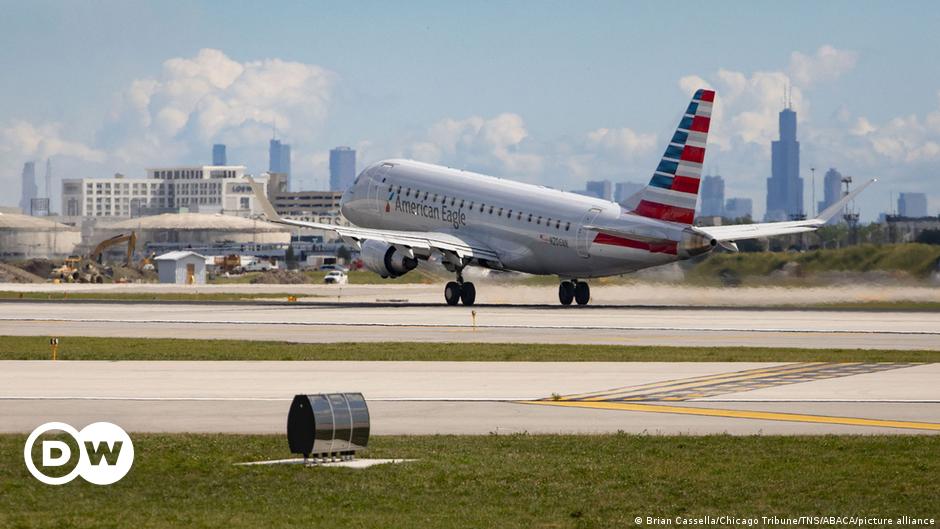 5G in the US: concessions at the airport | Economy | DW 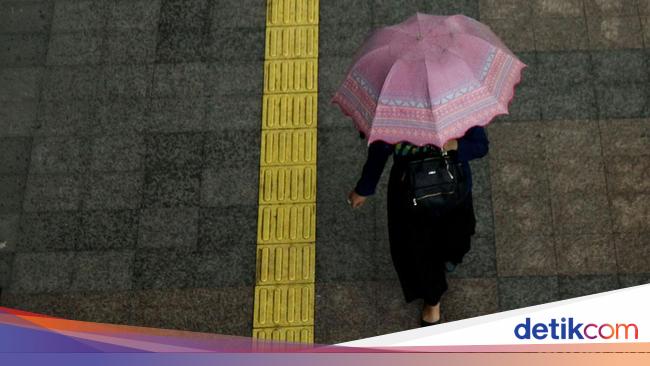 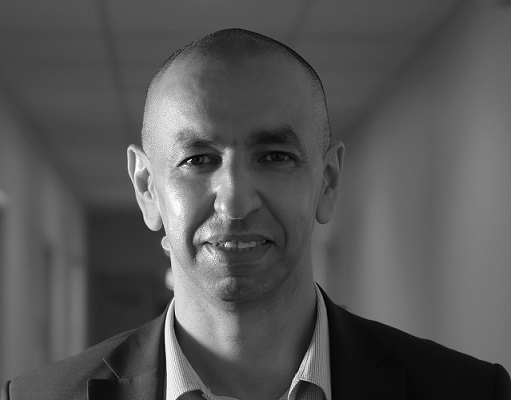 A new director at the Côte d’Or employment center 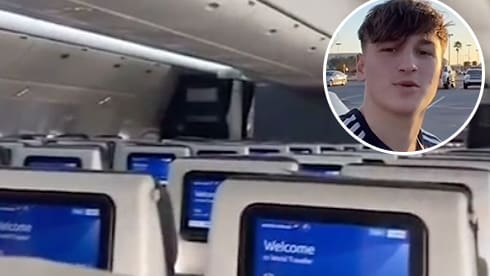 A Brit flies from London to Orlando all by himself