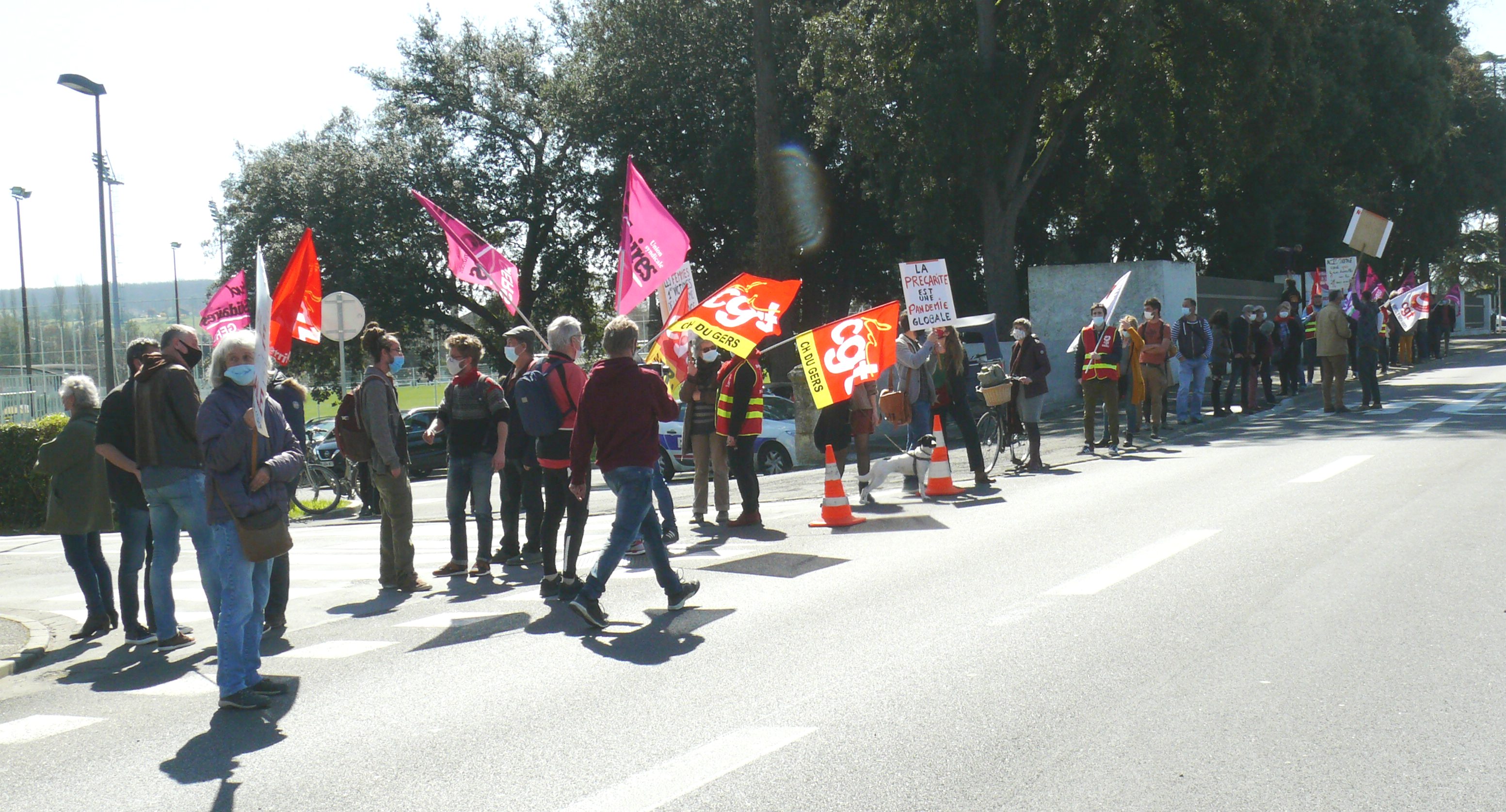 They were about fifty Wednesday March 23 in the morning in front of the premises of Pôle emploi, for others a hundred, whatever that saddens Jean-Louis and Angel among others who ask themselves the question “but where are the unemployed while this demonstration them particularly concerns since the reform of unemployment insurance will lower their benefits ”.

“Indeed, confirms Pierre Wiart, departmental secretary of Sud-Solidaires du Gers, the government wants to change the method of calculating compensation, the duration and the amount of compensation”. What obviously should be mobilizing. 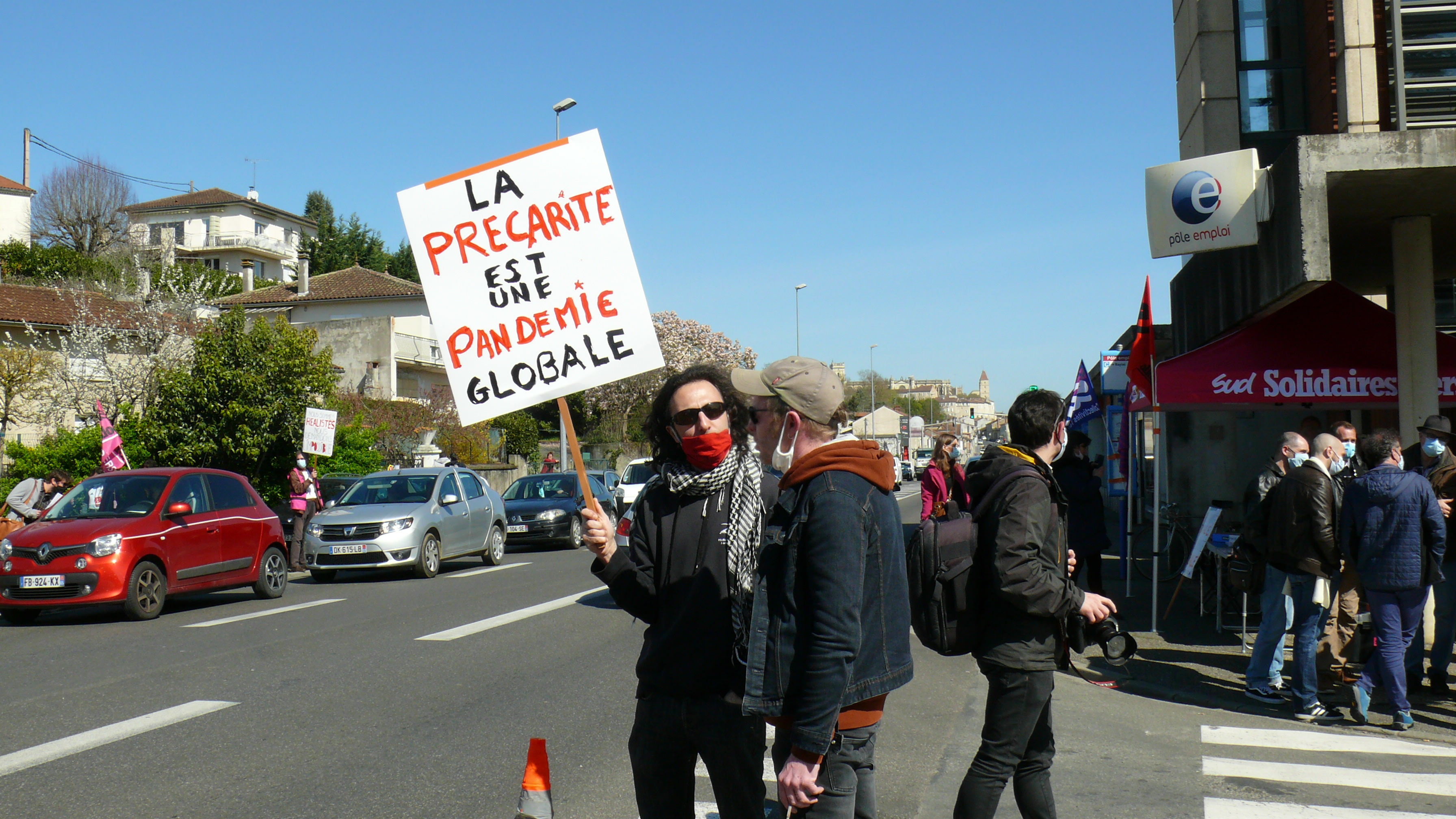 As for the demonstration, the trade union representatives Sud-Solidaires Gers and CGT hammered out their demands relating to “the fight for social rights, against precariousness, against the increased breakdown of unemployment insurance”. They call for the solidarity of precarious and unemployed workers in the private as well as in the public for a mobilization which should multiply actions and demonstrations. According to the unions, it is a question of obtaining 100% of unemployed people receiving compensation, no unemployment benefit below the minimum wage, 32 hours of work per week, ban on layoffs for companies making profits … 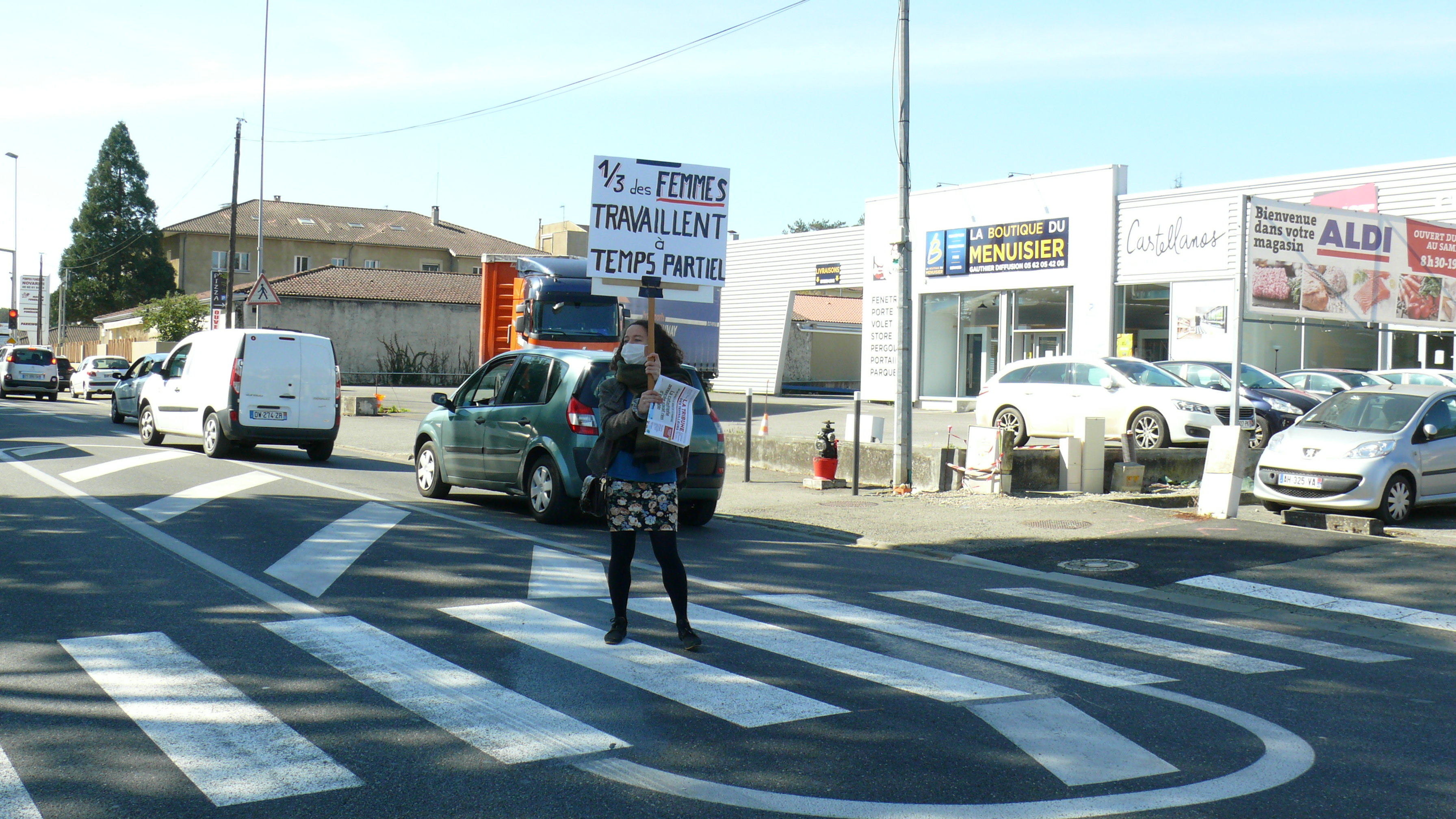 The conclusion came to “Flo” from the collective of the occupants of CIRCA and Ciné 32 who recalled that on Wednesday March 23 at 12:30 a general meeting will be held “to know if we continue” then at 2:30 p.m. there will be a rally on the forecourt. from the cathedral where a surprise is planned for the children. On March 28 at 2 p.m. a Climate event with Alternatiba is scheduled at the Dome, which will take place in the Ortholan garden where at 3 p.m. the Paris Commune will be celebrated. 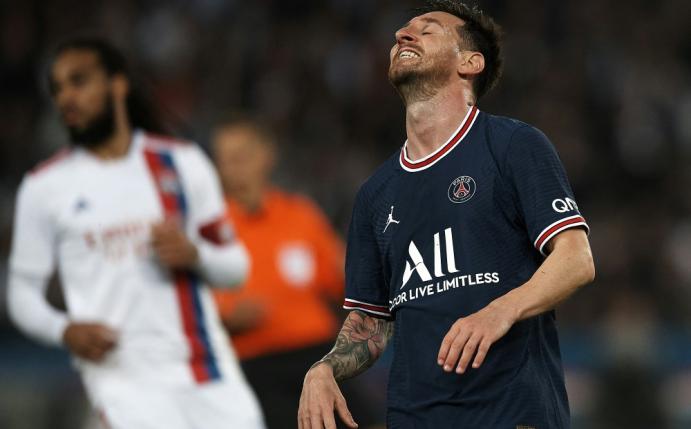