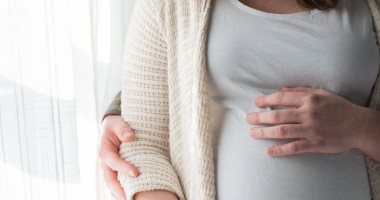 According to a research study, the risk of having a type of stroke that causes bleeding in the brain is higher among women during pregnancy and in the weeks following childbirth, and the report indicated that women are more susceptible to blood clots that cause stroke during pregnancy and the postpartum period, and they have three times the risk of intracerebral bleeding compared With those who are not pregnant.

According to a newspaper report TIME NOW NEWS A review of stroke during pregnancy showed that the approximate rate of stroke associated with pregnancy is 30 cases per 100,000 pregnancies.Although it may not be that common, it is a concern for women and newborn health that needs to be addressed as soon as possible..

According to Dr. Prabha Ramakrishna, Senior Consultant and Head of the Department of Obstetrics and Gynecology, Sakra Global Hospital, India the symptoms of major stroke during or immediately after pregnancy may include the following::

Sudden numbness or weakness in the face, arm, or leg, especially on one side of the body, sudden confusion, difficulty speaking or difficulty understanding speech, sudden difficulty seeing and walking, dizziness, loss of balance, lack of coordination and sudden severe headache without a known cause. 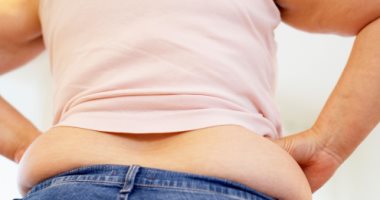 With the increasing prevalence of obesity, it has been found that pregnant women are more likely to have a stroke during pregnancy or soon after birth. Apart from being overweight, other risk factors for stroke associated with pregnancy include high blood pressure, diabetes, valvular heart disease, hypercoagulation disorders, sickle cell disease, lupus, and abuse. Tobacco and other substances and migraine.

Preeclampsia: It is a severe type of high blood pressure during pregnancy and can cause vision problems, headaches, swelling of the hands and face, premature labor, and the weight of the baby at birth. Severe preeclampsia may also cause seizures and lead to a stroke during or after pregnancy..

Blood clots: Pregnancy makes the blood more likely to clot and this can lead to a stroke. Pregnancy may lead to swelling in certain parts that impede blood flow, usually to the lower legs when there is a decrease in blood circulation, the chances of developing blood clots also increase, as the end of pregnancy approaches, the body produces a substance that helps the blood to clot. While this reduces the chance of heavy bleeding during childbirth, it also increases the risk of having a stroke.

Methods for preventing stroke during pregnancy

Quit smoking: Using tobacco products before or during pregnancy may increase the risk of stroke. It is essential to quit smoking at that time.

Eat a healthy diet: Eat a diet rich in whole grains, nuts, healthy fats, fruits and vegetables and low in sodium that can support blood pressure and blood sugar levels.

Be Physically Active: About 30 minutes of moderate exercise and activity is a must. Thomas Pesquet flies to the International Space Station on Friday: here’s what he’ll be doing 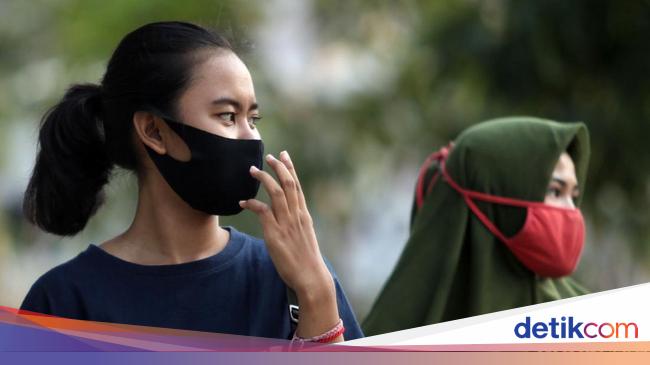 The government issues SNI standards for cloth masks, these are the criteria 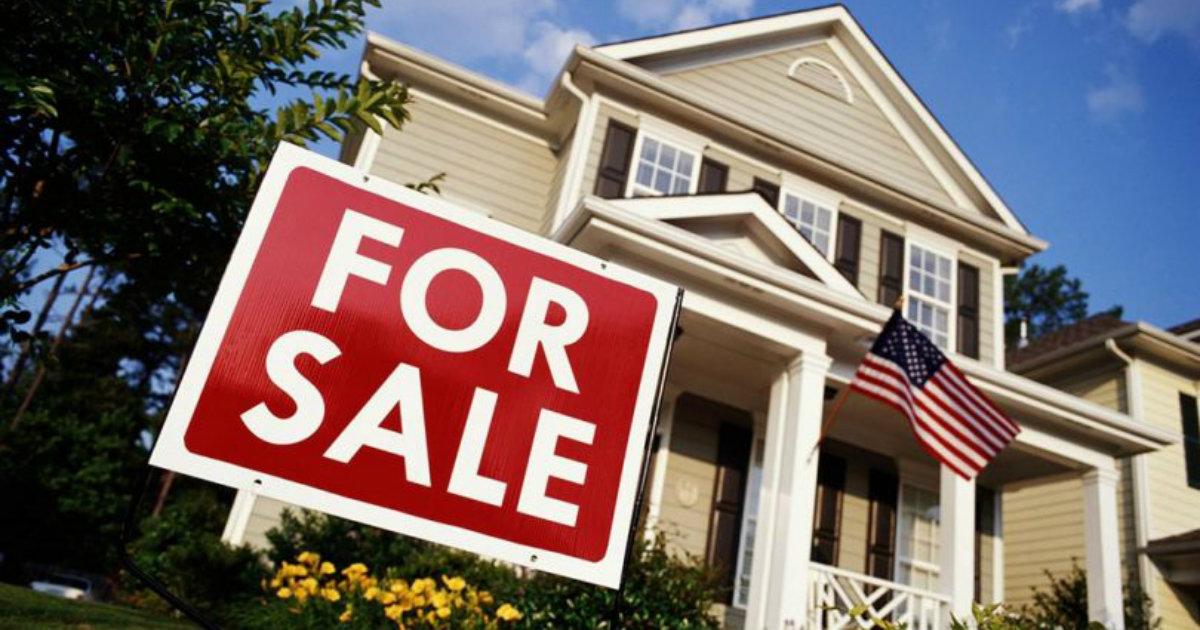 ▷ POL-E: Mülheim an der Ruhr: Where is Birgit S.? Police ask the population for help … 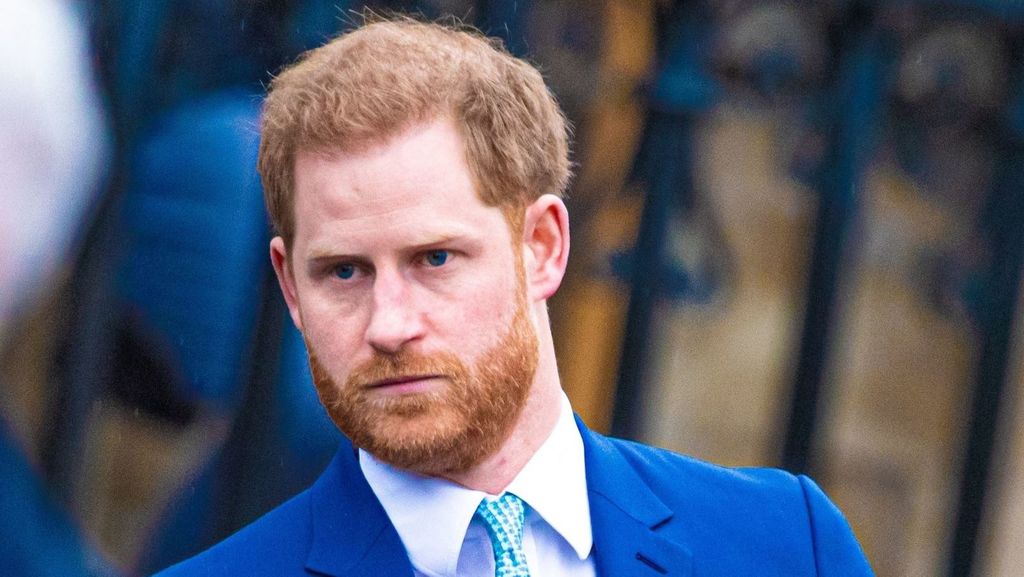 Prince Harry: why his return to London in April is in doubt 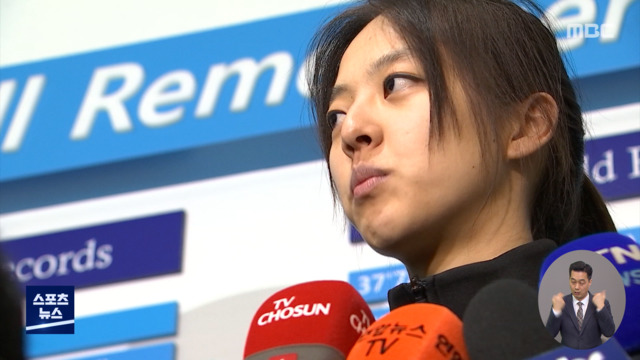 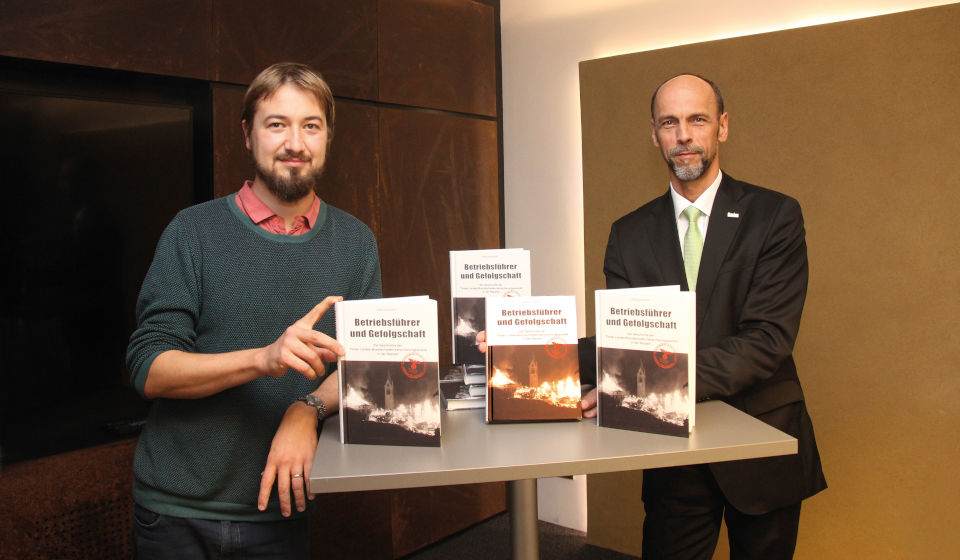