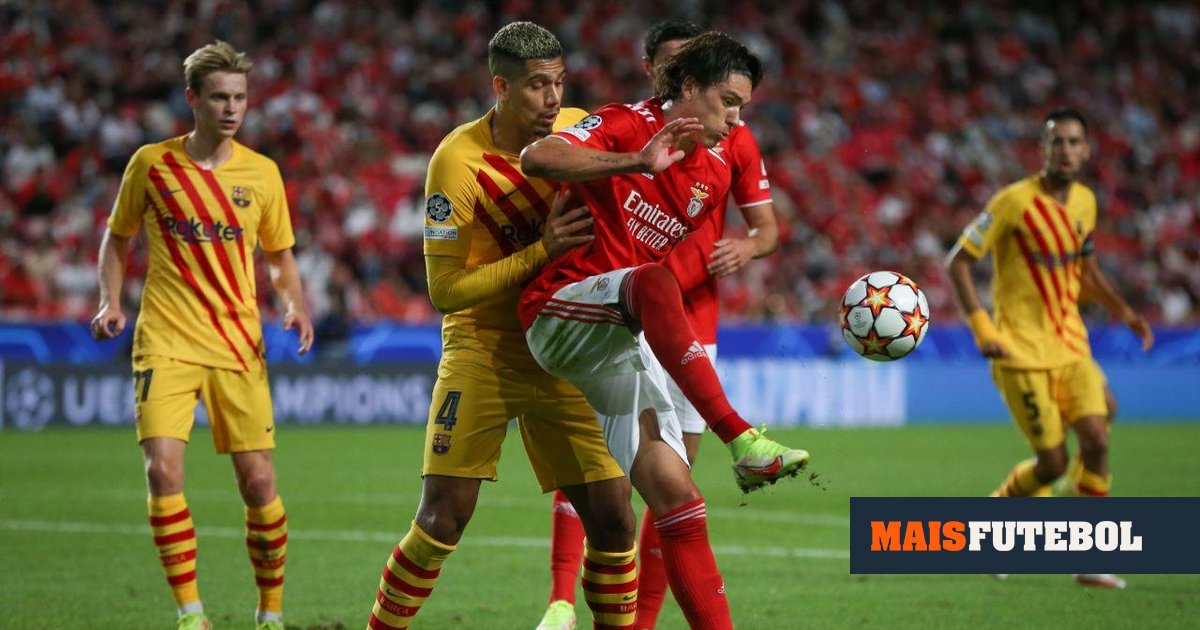 Luis Suárez praised Darwin Nuñez again, days after revealing that he suggested the striker to Barcelona, before the transfer to Benfica.

In a press conference held with the Uruguay national team, the Atlético de Madrid striker spoke about his counterpart in red: «The other day I was talking to him and he told me a little about Portuguese football, because I never had the opportunity to play there.”

“I see it as a championship to show itself to the football elite. I told him that I spent four and a half years in the Netherlands and learned a lot. He is in Portuguese football, which is a spectacular school to continue to grow and then have the possibility to decide and go to a Spanish, English or Italian team at the best time», he added.

Luis Suarez believes that Darwin has the potential to reach the highest level. “He is growing properly, learning Portuguese football and playing Champions League matches at a high level. He’s young, he’s 22 years old and he has things to improve, to learn, like I did when I was young. Keeping the attitude and potential he has, he can go far», concluded the Uruguayan forward. 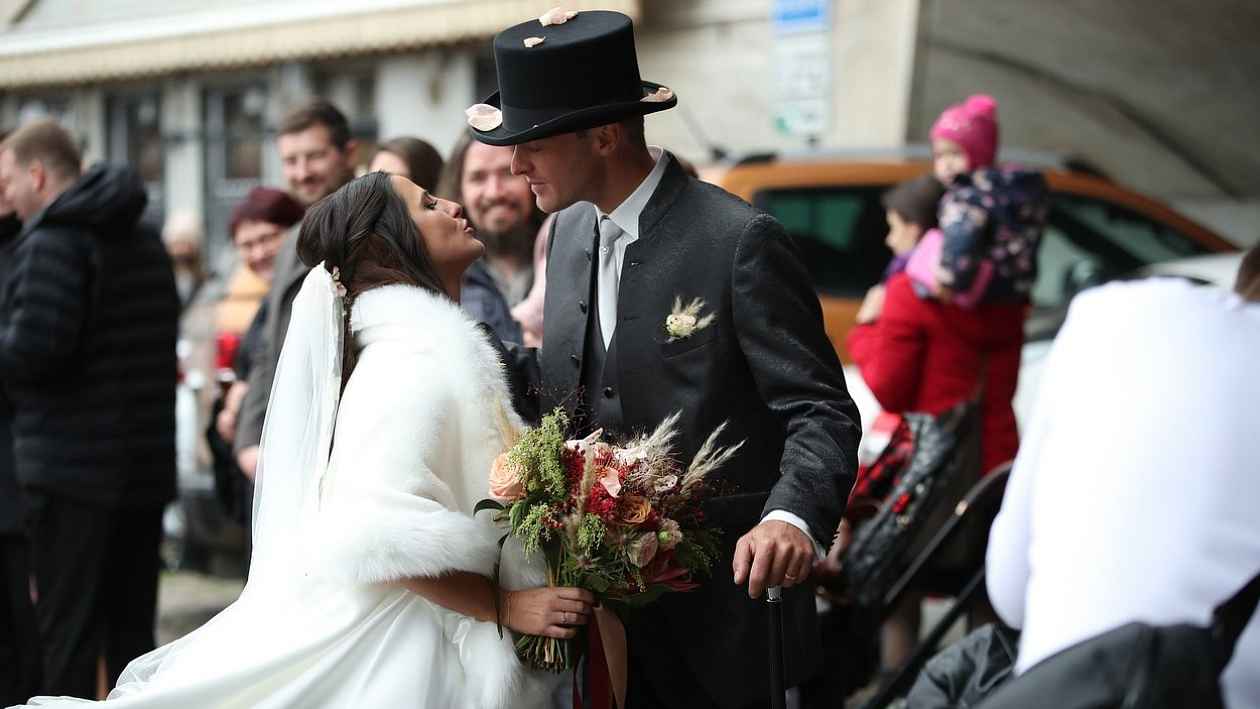 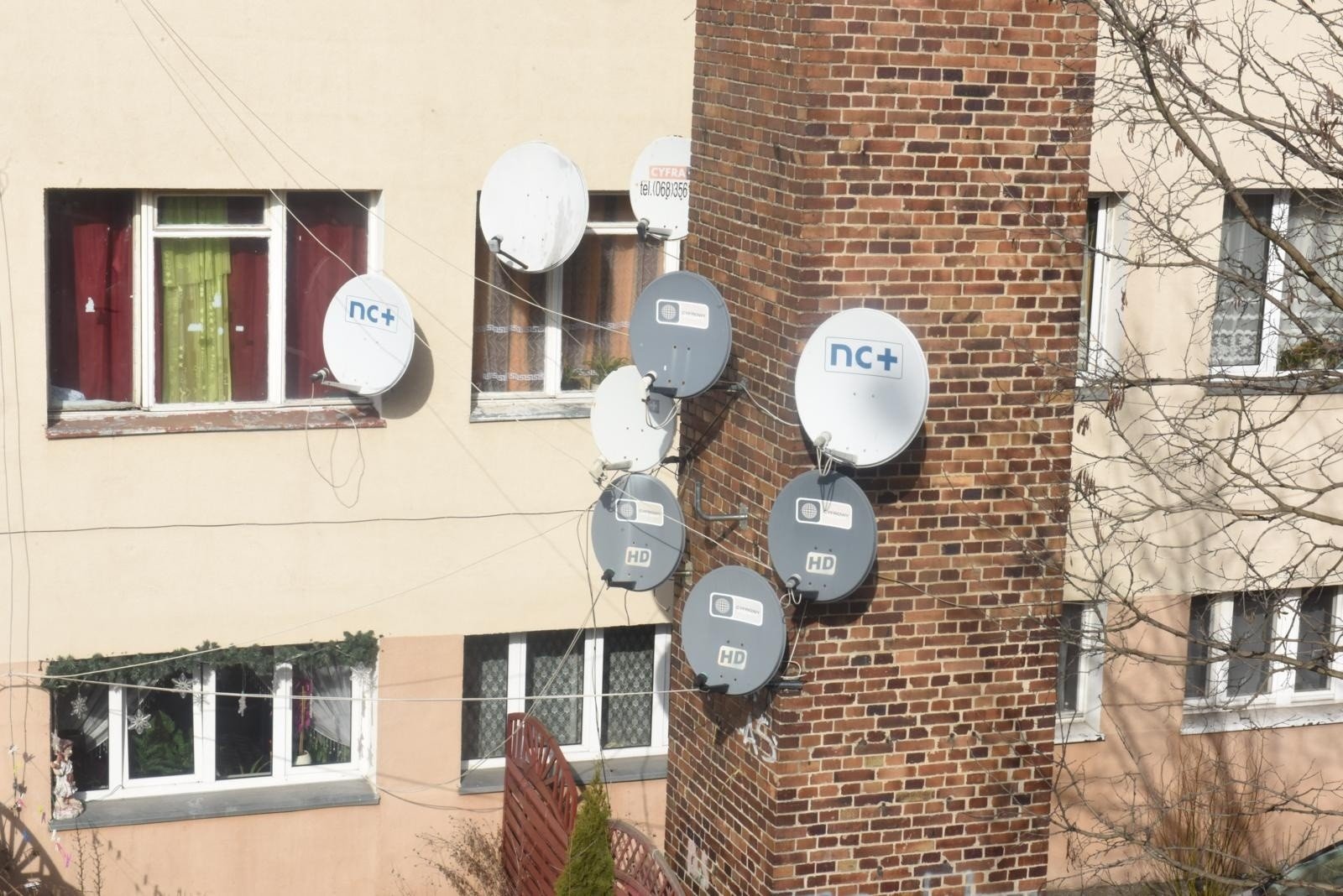