Suarez case, 4 indictments requested: there is also the Juve lawyer 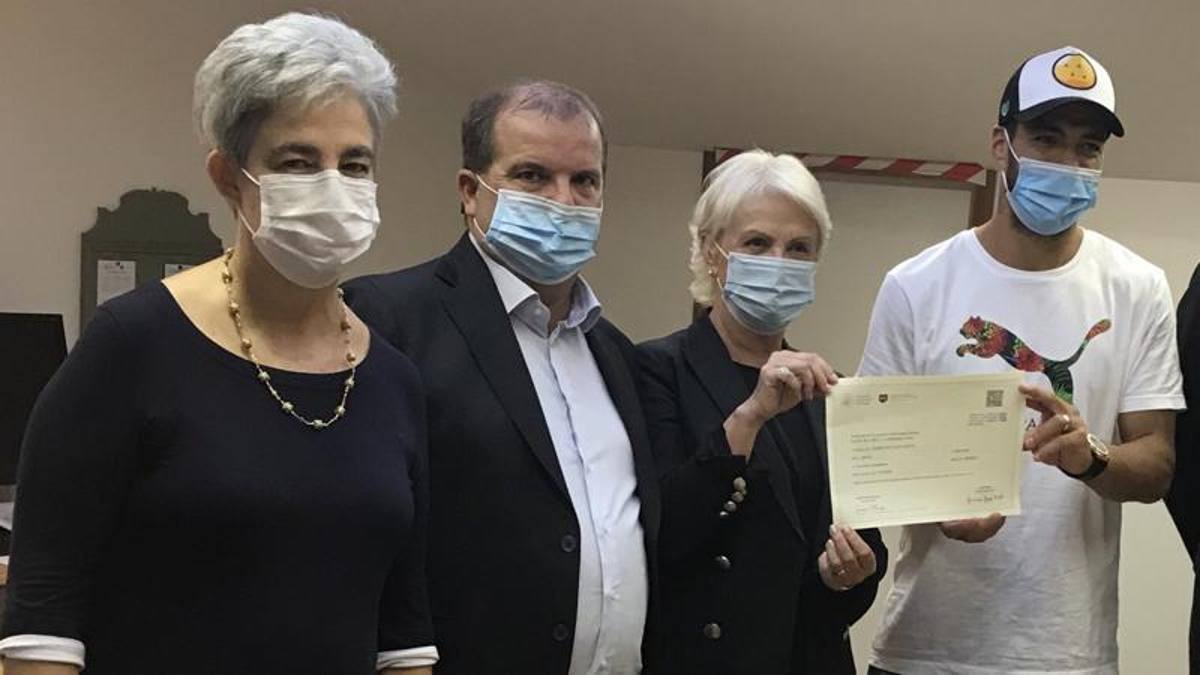 Perugia investigation into the farce examination, the prosecutor hypothesizes ideological falsehood and the revelation and use of office secrets for various reasons for Maria Turco, lawyer of the bianconeri, Giuliana Grego Bolli, Simone Olivieri and Stefania Spina of the Umbrian university. The preliminary hearing starts on 28 September

The Public Prosecutor’s Office of Perugia requested the indictment of four people at the end of the investigation into the Italian exam taken at the University for Foreigners of the Umbrian capital in September 2020. This is Maria Turco, Juventus lawyer, Giuliana Grego Bolli, former rector of the university, Simone Olivieri, then general director of the university, and professor Stefania Spina. For them, crimes of ideological falsehood and disclosure and use of official secrets are hypothesized for various reasons. The start of the preliminary hearing was set for next September 28th.

The conclusion of the investigation

The request from the prosecutor comes two months after the investigation was closed. In the notice of conclusion of the investigations, signed by the prosecutor Raffaele Cantone and by the substitutes Paolo Abbritti and Gianpaolo Mocetti as well as today’s request for indictment, Turco was indicated as the “lawyer appointed by Juventus football club spa” on the charge of having been a “moral competitor and instigator” in relation to the crime of ideological falsehood. Together with Grego Bolli, Spina, Olivieri and Lorenzo Rocca (who has already negotiated) he must answer that he falsely attested that the establishment of the extraordinary exam session for the certification of knowledge of Italian, held on 17 September “was justified from logistic needs (connected to the occupation of the classrooms) and security (connected to the need to avoid gatherings in relation to the Covid emergency), when instead the session was set up `ad personam ‘only to allow Suarez to obtain, within the required time by the Juventus sports club and the outcome of a fictitious examination procedure “.

According to what Ansa reports, from what emerges from the deed establishing the preliminary hearing, the University for Foreigners of Perugia is an “offended party” in the proceedings. Among the various sources of evidence, the Prosecutor of Perugia indicates, among other things, the report of the interrogation of Lorenzo Rocca, examiner of Suarez. On the other hand, the proceedings against the former manager of the Juventus sports area, Fabio Paratici, and the lawyer of the same Juventus club Luigi Chiappero, investigated for having made false, were suspended on the basis of the provisions of article 371 bis of the criminal code information to the public prosecutor: the prosecutor of the Umbrian capital has therefore not formalized any request at the moment. 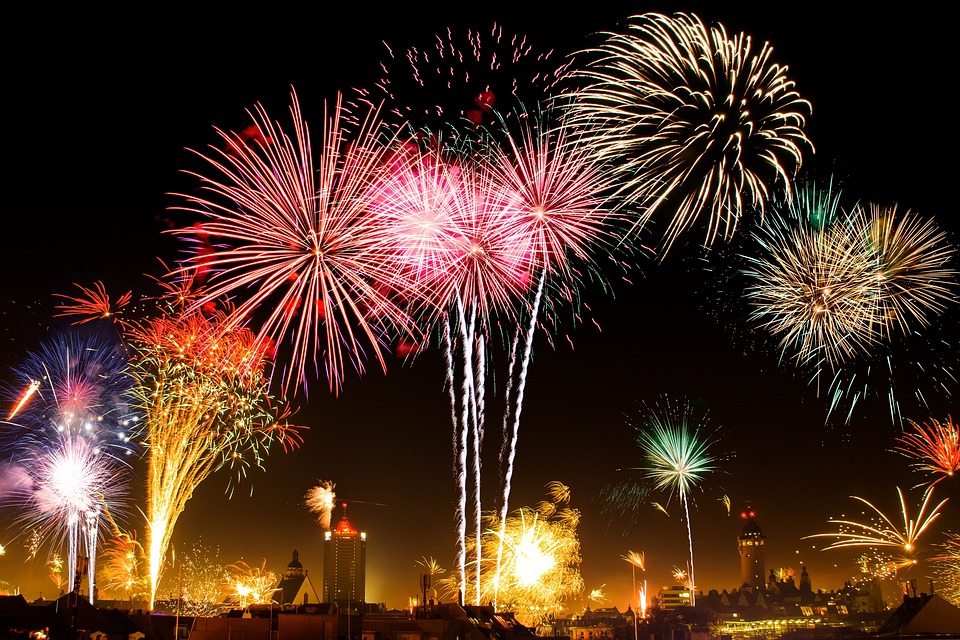