Study: SADS-CoV Corona Virus Strains Can Be Transmitted to Humans

KOMPAS.com – A recent study states that the coronavirus strain that causes severe diarrhea and vomiting in pigs can spread to humans.

The strain has infected pigs in China since 2016 and is known by name swine acute diarrhoea syndrome coronavirus or SADS-CoV.

It is estimated that this virus originally came from bats that transmit the virus to pigs. This virus strain is said to be the most dangerous for piglets.

Reported Atlanta Journal-Constitution, Friday (16/10/2020), researchers from North Carolina found that SADS-CoV can spread to humans. As is known, the corona virus is a type of virus that can cause disease.

SADS-CoV and SARS-CoV-2 are part of the same virus family. However, SADS-CoV is in a different genus from the strain that causes Covid-19.

Research on SADS-CoV is published in the journal Proceedings of the National Academy of Sciences (PNAS) United States.

Laboratory tests show SADS-CoV is efficiently replicated in human liver and intestinal cells, as well as airway cells. This represents a potential danger to humans.

“While many researchers have focused on the potential emergence of betacoronaviruses such as SARS and MERS, the actual alphacoronaviruses may prove to be just as prevalent (if not greater),” said Ralph Baric, professor of epidemiology at the UNC-Chapel Hill Gillings School of Global Public Health.

Baric also said alphacoronaviruses were equally dangerous because of the potential to jump quickly between species.

Edwards tested several cell types by infecting them with a synthetic form of SADS-CoV to understand how high the risk of cross-species contamination was.

According to the research results, a large number of mammalian cells, including primary human lung and intestinal cells, are susceptible to infection.

Also read: 11 Corona Virus Vaccine Candidates Reach Phase 3, When Are They Ready to Be Given?

Edwards said SADS-CoV showed a higher growth rate of intestinal cells found in the human intestine. It is unlike SARS-CoV-2, which mostly infects lung cells.

Although herd immunity often prevents humans from contracting the corona virus found in animals, according to Edwards humans have not yet developed immunity to SADS-CoV.

SADS-CoV originates from a coronavirus bat called HKU2, which is a heterogeneous group of viruses with worldwide distribution.

Edwards said it was impossible to predict whether the virus or a closely related HKU2 bat strain could emerge and infect the human population.

“However, the SADS-CoV host variety, coupled with the ability to replicate in lung and primary human enteric cells, represents a potential risk for future emergence events in human and animal populations,” said Edwards. 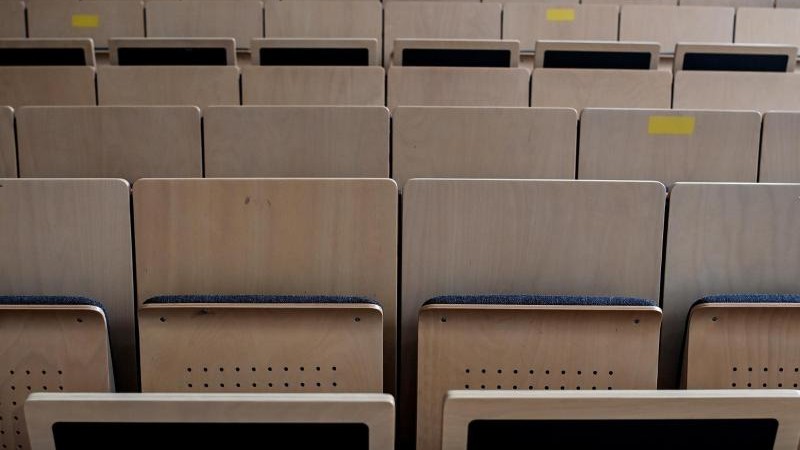