KOMPAS.com – A new study reveals that tarsiers, primate The smallest in the world has skills that little is known about.

Based on these studies, tarsiers are said to be able to sing duets with high notes, like opera singers.

That high note means a lot to tarsiers. Because if they fail to reach that note, tarsiers can fail to attract a mate or can’t give a signal to the rest of the herd.

Also read: This is Tarsier, the Mammal with the Biggest Eyes

Quoted from Live ScienceTuesday (9/8/2022) in this study researchers observed tarsiers in Tangkoko National Park in Sulawesito study the vocal abilities of these nocturnal animals with large ears and large eyes.

Researchers made observations during July and August 2018 and recorded 50 sounds from 14 pairs of Gursky tarsiers (Tarsier spectrumgurskyae).

Researchers from Sam Ratulangi University, Sulawesi and Cornell University in New York then used machine learning to distinguish and classify notes and phrases in the vocalizations of the tarsiers they sing.

Their findings show that the singing performed by tarsiers is very tiring, so not all of them can reach high notes and fast.

Duet singing is still within the range of human hearing, but primates also vocalize in the ultrasonic range

Tarsier measures only 9 to 15 centimeters and weighs no more than 200 grams.

This Gursky tarsier only lives in Sulawesi and was described as a separate species from other tarsiers in 2017, and is classified as vulnerable by the International Union for the Conservation of Nature (IUCN).

In addition to the Gursky tarsier, about 13 species of tarsiers also inhabit the islands of Southeast Asia.

Furthermore, the researchers captured the ability of the tarsiers duet by using handheld digital recorders and autonomous recording devices installed in the tarsiers’ habitat.

“Tarsius is one of the easier duet primates to record and study, at least in Tangkoko National Park, because they have a small home range and appear to duet almost every morning,” said Isabel Comella, author of the study.

“They’re not afraid of humans, so we can get high-quality footage relatively easily.”

When the researchers analyzed the duet singing performed between male and female tarsiers, they found that what they did was similar to coloratura.

Coloratura is a singing style that produces many notes very quickly and is used by opera singers to demonstrate their control and skill.

Exactly why the tarsiers duet in such a complex and physically exhausting way is unknown, especially since the animal is rarely studied.

Primate Another known duet singing is a type of lemur called the indri (Indri indri), the titi monkey in the genus Callicebus, and the northern gray gibbon (Hylobates funereus).

Previous studies of primate duets have shown that this behavior can be used to find or keep a mate, defend territory, or strengthen social bonds.

As for the tarsiers, although further research is needed to determine exactly why they performed the duet, there is one possibility.

Researchers say the duet may be related to the organization of their social group.

Tarsiers often look for insects alone at night, but they then regroup in the morning to sleep.

That’s why according to researchers, tarsiers will sing as a way to gather all members of the group back into the same tree to sleep.

This could be a unique behavior for the tarsiers found in Sulawesi. Because researchers say, tarsiers in the Philippines and Kalimantan prefer to be alone and don’t often have a duet.

“We hope that with the advent of low-cost autonomous recording units and even smartphone, we can start to learn more about tarsier vocal behavior across Sulawesi,” the researchers added.

The findings were published in the journal Frontiers in Ecology and Evolution on 2 August.

Also read: Get to know the Ungko Gibbon, Indonesia’s Endemic Primate Who is Faithful to One Partner 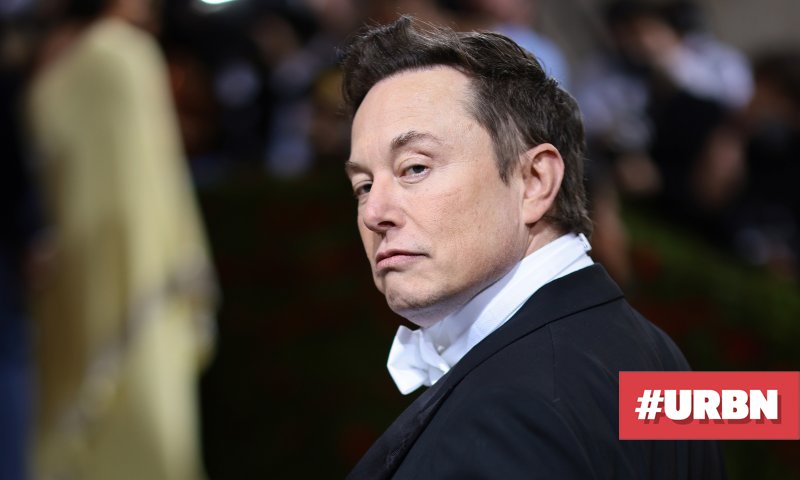 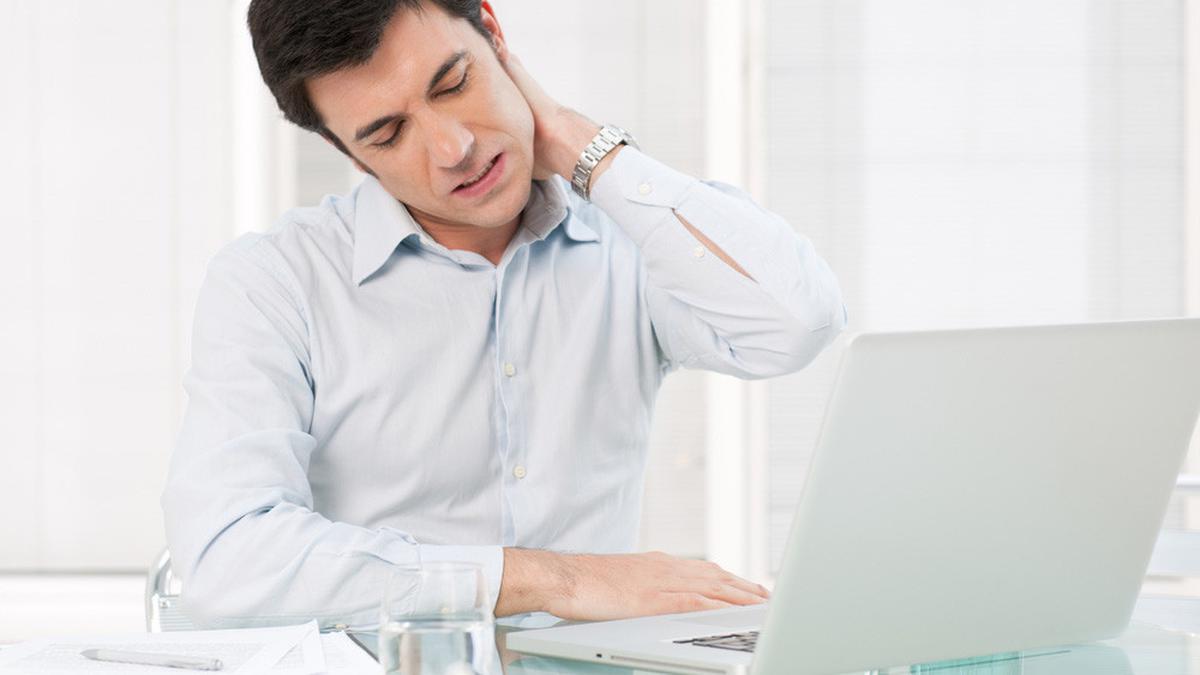 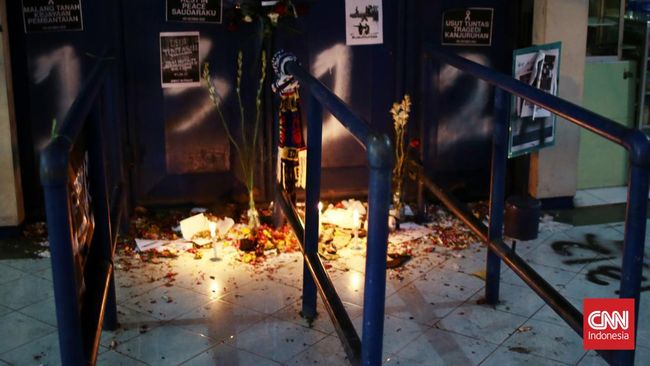 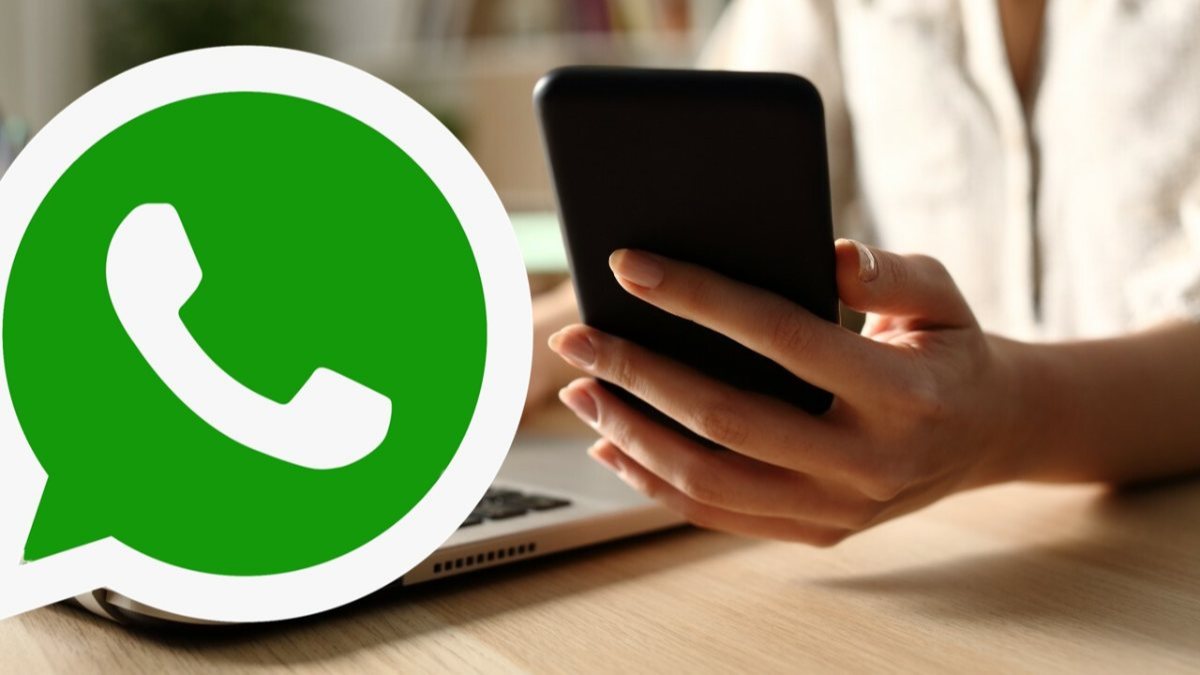 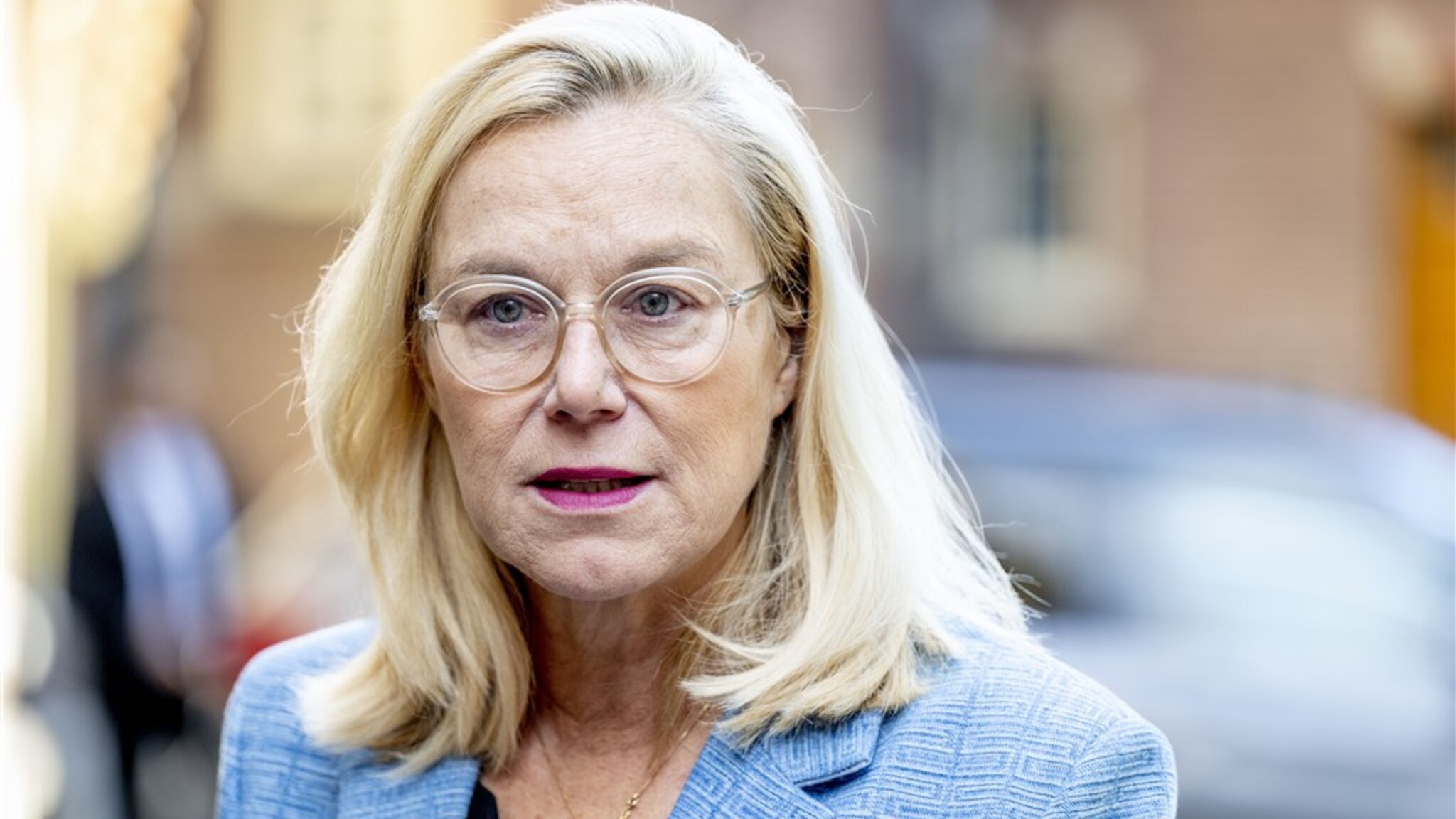 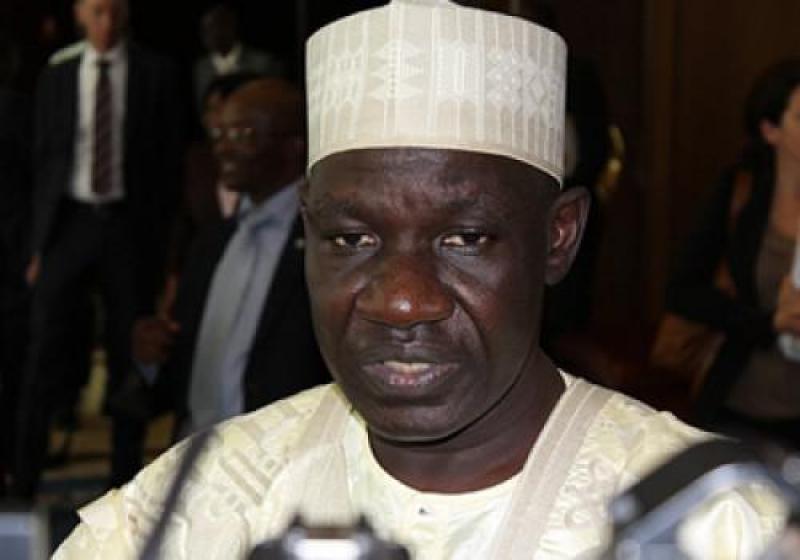 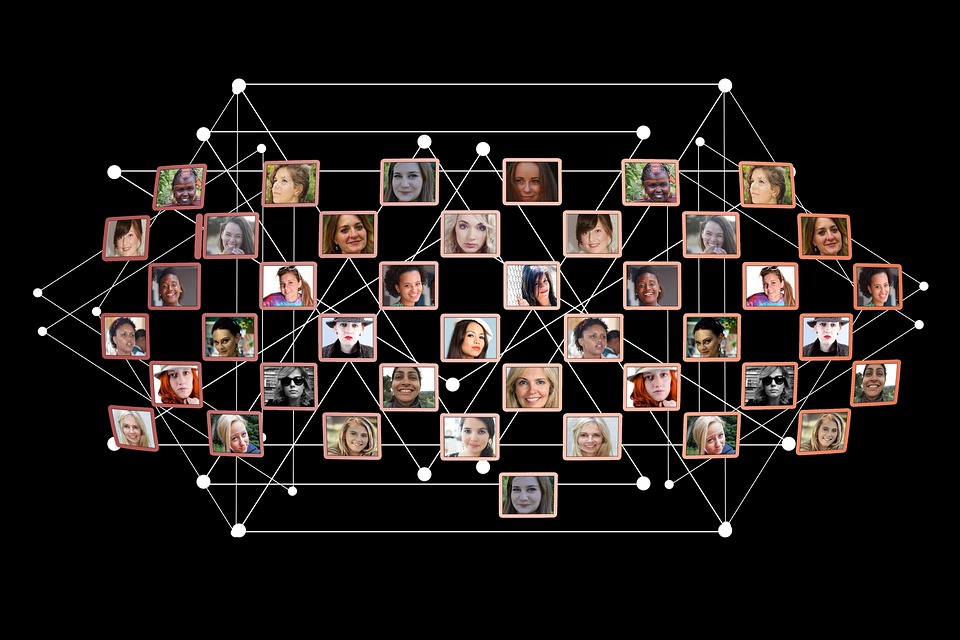 Fever 333 will continue despite the loss of its guitarist and drummer, assures singer Jason Aalon Butler

Anderlecht vs. West Ham: predictions, bets, predictions and advances for the 2022-23 Europa Conference League on Thursday 6 October 2022 at 11:45 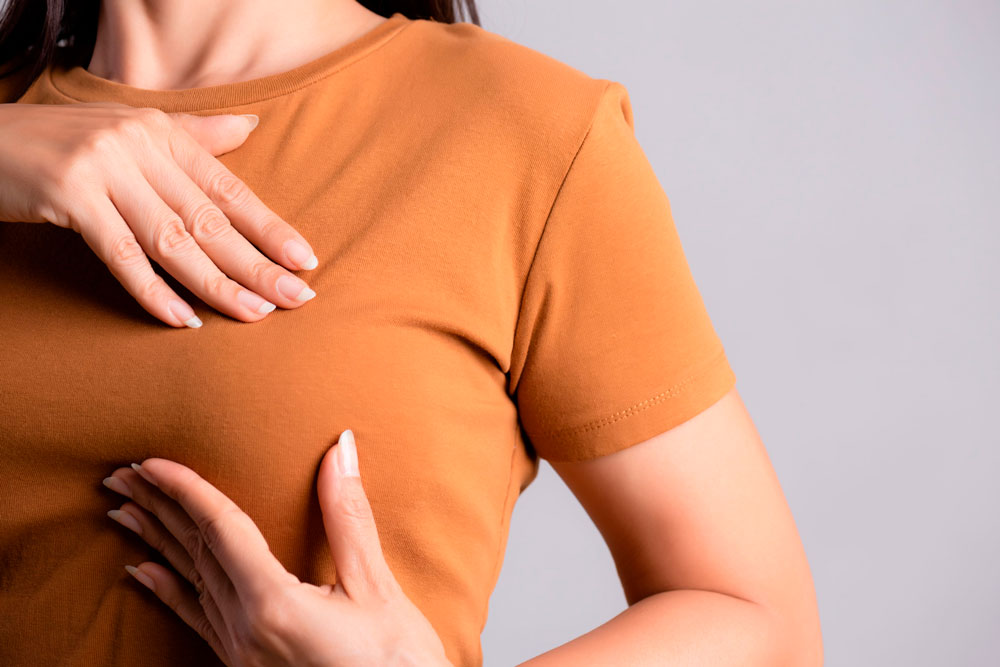 Early detection of breast cancer can be life changing