Students say no to more law educations in Norway 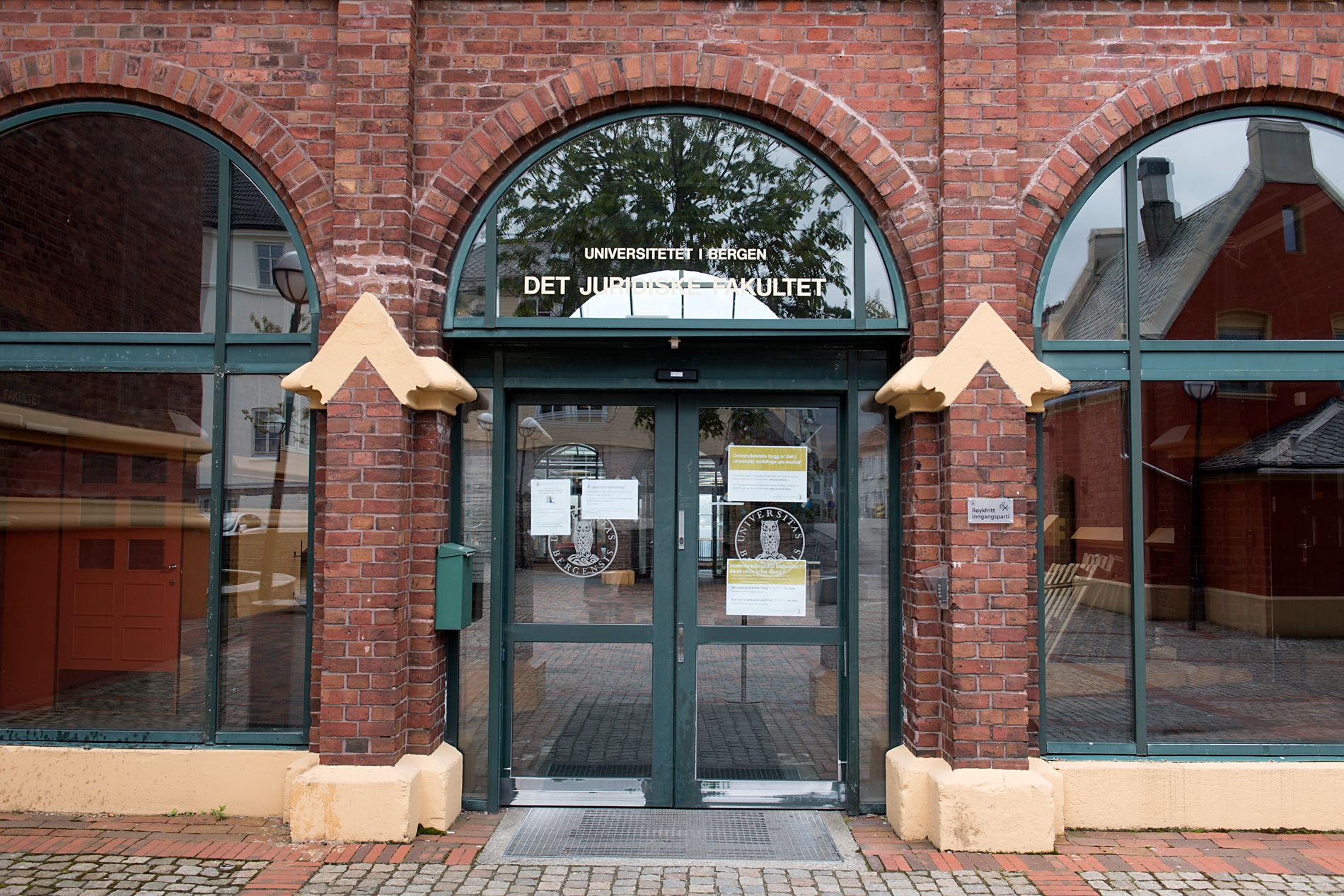 A law student at the University of Bergen has started a signature campaign against several law studies in Norway.

To date, almost 1,500 signatures have been collected against the so-called degree regulations being changed so that other places of study than the universities in Oslo, Bergen and Tromsø can offer a master’s degree in law. Today, these three universities have a monopoly on educating lawyers in Norway.

More than 1,450 people have now signed a petition launched on March 27: “That a specialized master’s degree should be equated with and give the same rights, as the current master’s in law is very reprehensible,” it says in appealed.

Law student Jennifer Brunkow at the University of Bergen tells Khrono that it is time for the students to be heard in this case.

– As the change has not actually been adopted yet, we still have the chance to provide input.

She says she is worried that too many lawyers will be trained, and that this is a poor use of resources. She also fears the lack of qualified professionals.

– I believe that quantity, rather than quality, is rarely a good solution. It should rather focus on further development of the current study offer, in addition to adapting the study offer, with regard to societal development and needs, she says.