The current market value of Fugro is barely € 265 million, making the issue another enormous dilution for shareholders.

At the end of last week, it was speculated that Fugro would consult with banks about a refinancing, partly as a result of the impact of the persistently low oil prices. A share issue was already taken into account, after a refinancing failed earlier this year when global stock markets first fell into the grip of the corona pandemic.

The share issue takes place in two parts. A rights issue with a value of € 196.7 million and a private placement with a value of € 53.3 million. The money raised will be used to redeem convertible bonds maturing in 2021.

Fugro shareholders are still allowed to comment on the share issue. This can be done at a special shareholders’ meeting at the end of November. Several major shareholders have already supported the plan.

Fugro also announced that turnover in the third quarter amounted to € 360.7 million, which is 15.8% less than a year earlier. The adjusted margin for operating profit (EBIT) did improve. This was 11.2%, against 9.5% a year earlier. The operating result (EBIT) itself amounted to € 34.6 million, more than € 5 million less than in the third period of 2019. Fugro also has € 841.8 million in work on the shelf for the next twelve months.

The most important financial news every morning. 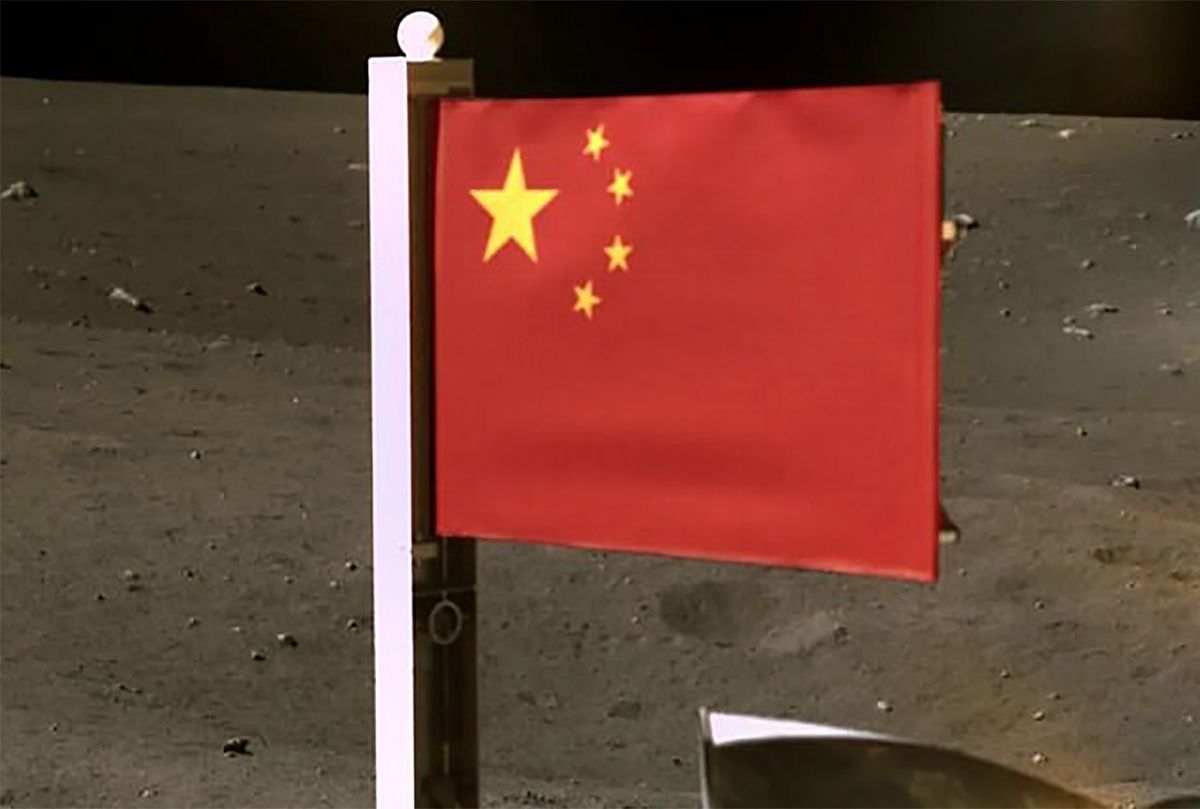 Historical moment. China showed a picture from the Moon – o2