TEMPO.CO, Jakarta – Tantri (not her real name) really loves and is proud to be one of the employees at PT Garuda Indonesia (Persero) Tbk. Because, he said, being part of this state-owned company was not something easy.

But now Tantri and 700 other employees are forced to accept a contract termination letter from the company management. Due to the difficult conditions in the aviation business amid the pandemic, he and his friends had to be expelled from the company.

Last Tuesday, October 27, 2020, the decision to terminate this contract was conveyed by the President Director of Garuda, Irfaniaputra. “This policy is a difficult decision,” he said.

Those who are cut off contract previously he had been sent home and had not received a penny, aka unpaid leave since May 2020. Tantri confirmed this.

In the letter from management on May 14, said Tantri, there was actually a clause that the company could extend or shorten the unpaid leave, depending on the company’s condition.

But after 14 August 2020, there was no more news about this contract extension. Only then on October 26, 2020, employees received an electronic letter of permanent contract termination from the company. 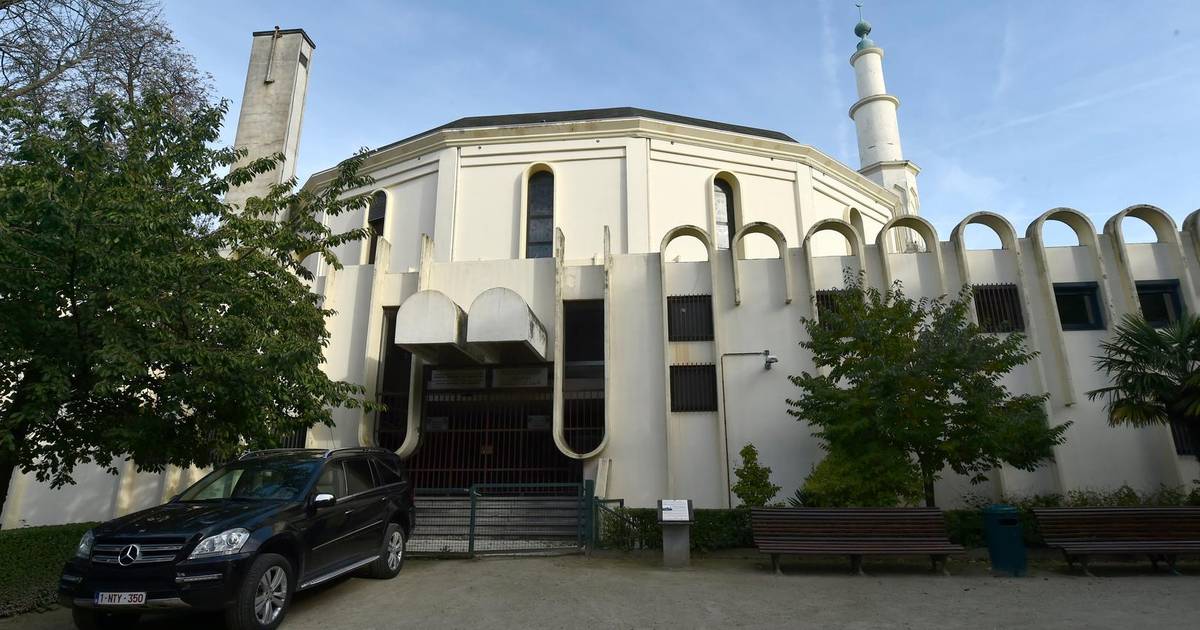