Update from October 21, 12:45 p.m .: The storm “Ignatz” is currently raging mainly in the east of the country, but it will certainly cost a few rail passengers their last nerves in the west of Germany. Because according to bahn.de a fallen tree blocks train traffic in the Palatinate network, other connections in regional traffic are also affected:

Update from October 21, 12.20 p.m .: The severe weather warning level three – i.e. RED – currently only applies in Thuringia, the south of Saxony and the north-east of Bavaria along the Czech border. According to the DWD, the “warning of striking weather” level two still applies to the whole of Germany.

Deutsche Bahn is updating the list of the long-distance connections affected, but will point out any remaining delays, including on the lines that can be used again.

Update from October 21, 11:25 a.m .: Deutsche Bahn is currently reporting on new restrictions: “ICE trains between Berlin – Hanover – Düsseldorf – Cologne, Würzburg – Nuremberg, Cologne – Frankfurt and Dresden – Hanover are canceled“, It says on bahn.de. For people who have their for today 21.10. If you want to postpone a planned trip, you have the option of using your ticket flexibly up to seven days after the disruption has ended. Seat reservations can be exchanged free of charge.

The Federal Maritime and Hydrographic Agency is currently warning of a storm surge in the North Sea and the Weser-Elbe region. During the afternoon and evening floods, water levels of up to 1.50 meters above the mean flood can be expected. Further flash floods are also possible for Friday. In the Hamburg district of St. Pauli, the apex should be reached on Thursday around 6 p.m., according to dpa.

Update from October 21, 10.55 a.m.: “Ignatz” has meanwhile also reached Berlin, the local fire brigade has declared a state of emergency. This allows the emergency services to prioritize emergency calls and initially help where people are in danger. In the districts of Prenzlauer Berg and Mitte, people had previously been trapped in their cars under trees.

In North Rhine-Westphalia, the railway temporarily completely stopped long-distance traffic due to the storm damage. There are currently no travel options “with long-distance traffic from / to NRW in the direction of Hamburg, Hanover, Kassel-Wilhelmshöhe and Frankfurt (Main). The ICE trains from / to Amsterdam and from / to Brussels are completely canceled, ”says the message on bahn.de.

Update from October 21, 9:30 a.m .: The storm moves on. Now the DWD warns of “strong thunderstorms in parts of Mecklenburg-Western Pomerania and Brandenburg”. Extreme hurricane gusts can also be expected on the Brocken. A warning of hurricane-like and severe gusts of wind continues to apply across the country. According to the DWD, the storm should reach its maximum in the coming hours and move on to the east.

the HE DOES reports of a motorway closure on the A61 near Speyer. A lorry standing across is blocking the entire lane. Deutsche Bahn also announced on Twitter that there was storm damage at Fürth. This mainly affects the long-distance route Würzburg-Nuremberg. Trains are diverted and there are delays.

Update from October 21, 8.25 a.m.: The first measurement data for low “Ignatz” arrive: In Trier wind speeds of around 115 km / h were measured. It was even more intense in the mountains. The Feldberg in the Black Forest measured a whopping 162 km / h – full hurricane strength. Now the storm is moving towards the middle and east of the country, more hurricane gusts are expected, says meteorologist Dominik Jung from the weather portal wetter.net with.

Update from October 21, 8:17 a.m.: Storm depression “Ignatz” caused many fire and police operations in Hesse. In the Fulda district in particular, numerous reports were received by the police early on Thursday morning, reports the dpa news agency. Police spokespersons reported fallen trees, sunshades flying around or a trampoline that had flown away. Occasionally, there was minor damage to property. According to the police, people were initially not injured. It remains to be seen how the storm in Hesse develops in the course of the morning.

Update from October 21, 7.49 a.m.: KATWARN triggered in view of the impending autumn storms in Germany. The German weather service DWD warns of “extreme weather” in the period from 10 a.m. to 2 p.m.

„Hurricane-like gusts occur at speeds of up to 115 km / h (32m / s, 63kn, Bft 11) initially from a south-westerly and later from a westerly direction“- it says in the current KATWARN warning.

„Hints:
CAUTION! Reference to possible dangers: For example, trees can be uprooted and roofs damaged. Pay particular attention to falling branches, tiles or objects. Close all windows and doors! Secure items outdoors! In particular, keep a distance from buildings, trees, scaffolding and high-voltage lines. Try to avoid staying outside!“

Update from October 21, 2021, 6.40 a.m.: In large parts of Germany it is still quite mild and calm in the morning – especially in the south you can hardly feel anything. But the first big autumn storm will make itself felt throughout Germany during the day, warns the German Weather Service (DWD) on Thursday morning. On the Feldberg in the Black Forest, gusts with a wind force of 160 km / h have already been measured.

Over the middle to the east and north-east of Germany, heavy gusts of wind and sometimes hurricane-like gusts of up to 105 kilometers per hour can be expected. In the mountains there could even be hurricane gusts of up to 120 kilometers per hour. “Short-lived tornadoes are not excluded,” warns the DWD. In the afternoon, individual thunderstorms approached again from the northwest. Storm gusts of around 80 km / h are to be expected.

The good news: In the afternoon the wind from the west and southwest slowly eases. Deutsche Bahn warned of possible train cancellations or delays due to the storm. However, in the morning there were still no reports of actual disruptions in rail traffic.

Hurricane weather in Germany: The storm plan for Thursday

First report: Munich – Hurricane gusts with wind speeds of up to 140 kilometers per hour threaten on Thursday in individual regions, especially in the high altitudes of Germany. The weather makes autumn: Deep “Hendrik” also brings gusts of winds of up to 100 km / h for the flat country. According to Wetter.de the climax of the storm is already on Thursday morning.

The low arrives from the British Isles, the BeNeLux states and France in western Germany. Accordingly, the coast is not hardest hit either – the start of the storm hits the Saarland on Thursday morning.

Storm in Germany: The schedule for Thursday

In the western low mountain range, the early morning hours are stormy. Gusts of up to 90 km / h can then be forecast at higher altitudes wetteronline.de. While the Saarland, Rhineland-Palatinate, Hesse and Baden-Württemberg feel the storm in the morning, the south and east of Germany only have to prepare for gusts in the early morning. It can be up to 100km / h in the flat areas.

“The main wind field is in the early hours of the morning over the west, southwest and the center of our country. During the course of the day, the focus is then increasingly on the east and northeast, in the evening the storm is then also through in the east. “

Storm in Germany: How dangerous is the storm?

All in all, the approaching hurricane with its storm extensions is a “completely normal storm low, as can be expected in autumn”, writes wetter.de. The treacherous: Since the storm hits trees that are still heavily leafy, it can cause greater damage. The storm has larger attack surfaces. “This means that there is a risk to life and limb, especially in forests and generally under trees,” says the portal. (kat) 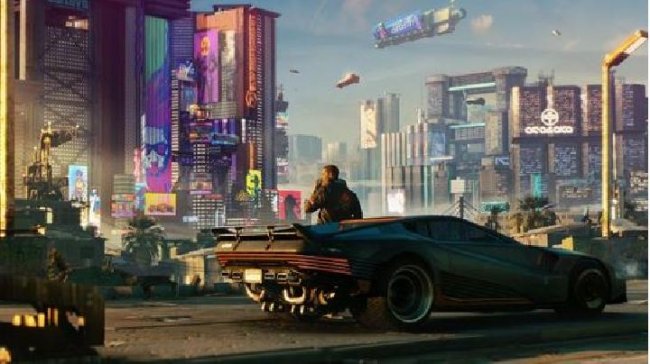 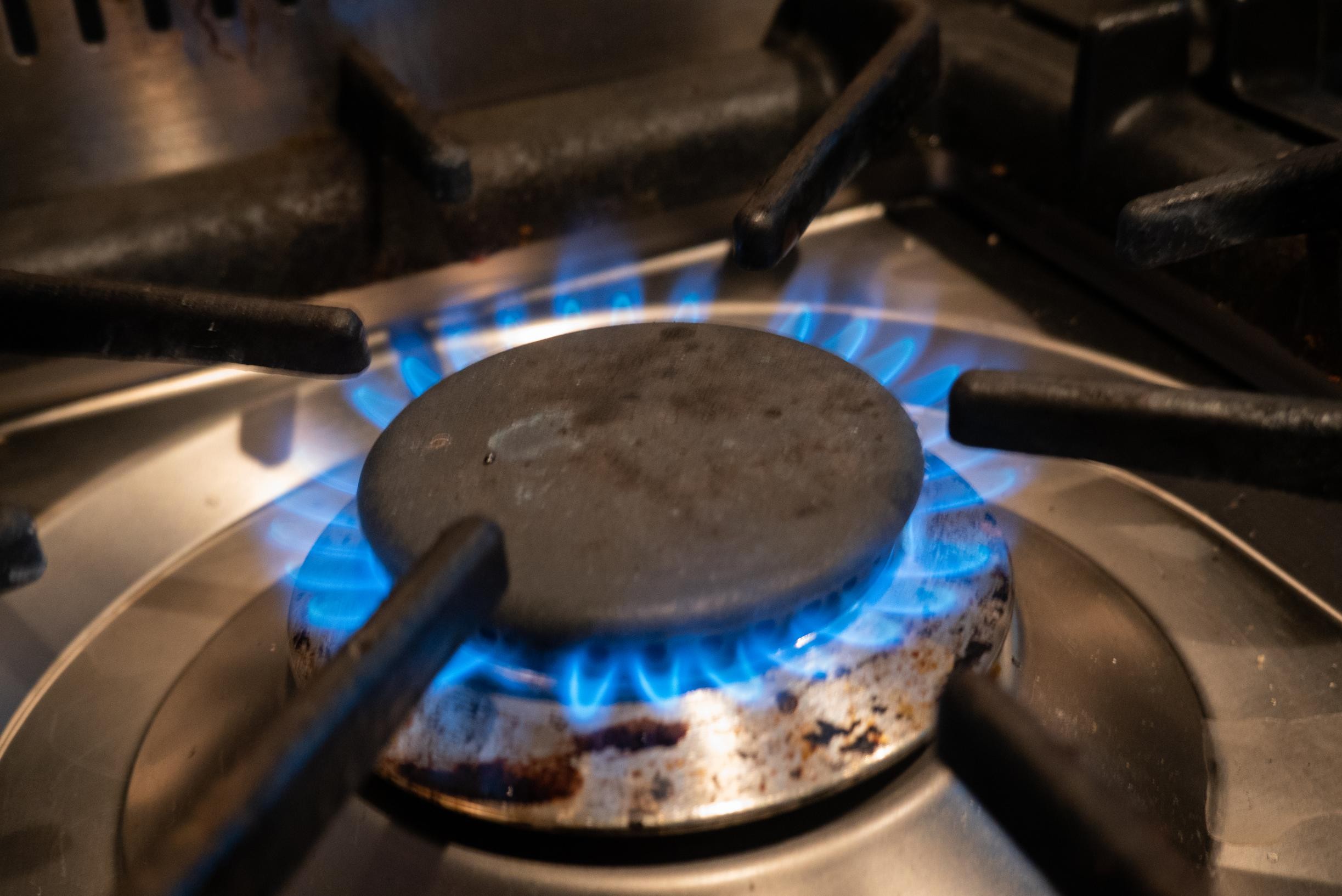 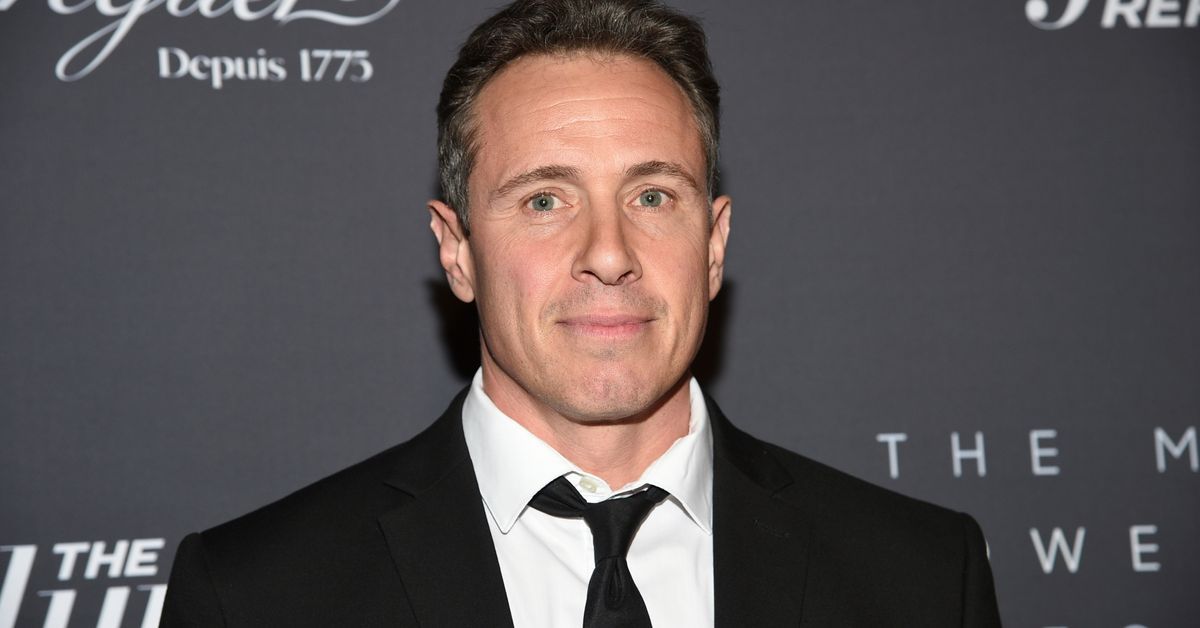