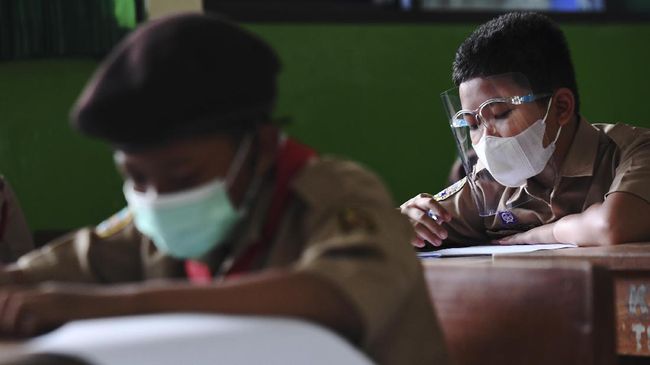 Governor of DKI Jakarta Anies Baswedan began to take a number of decisive steps as cases spike covid-19 in the capital, especially on Thursday (17/6) after rising 4,144 cases in a day.

Anies has not yet pulled the emergency brake in response to the increase in the graph of the number of cases in DKI. However, he has decided to stop the phase 1 face-to-face learning trials in hundreds of schools in DKI.

The decision was taken at the same time as reports of a daily increase in DKI COVID-19 cases, which again reached the largest number since the last four months.

“Face-to-face and online learning activities in educational units are fully implemented online or learning from home since the issuance of this notification letter until further decisions are made,” reads the decision on the notification letter issued by the DKI Education Office.

His party will still see in the next day or two, regarding the possibility that DKI Jakarta will take another policy in the midst of micro-restrictions that will continue until June 28.

“The governor, together with the Forkopimda, will see in the next one or two days whether we continue to implement PPKM for the next 14 days, or if there are other policies in the middle of 14 days,” said Riza at the City Hall complex.

According to Riza, Anies is currently continuing to lead meetings to handle the pandemic in the capital, especially after receiving a special assignment from President Joko Widodo.

The Gerindra Party politician admitted that the daily cases in DKI experienced an extraordinary increase. He said he was serious about beating the drums of the war against the pandemic in the aftermath of the spike in cases in recent days.

Apart from stopping face-to-face schools and 75 percent WFH, a number of other sectors are still running as before. Riza also said that tourist attractions and night entertainment were still ongoing, although his party admitted that they would carry out strict supervision.

He claimed that although the number of cases continued to rise, the situation was still under control. Riza detailed, for example, that the death rate is still low, in addition to the high recovery rate.

According to Riza, the surge in Covid-19 cases in the last few days is natural as the number of tests increases. 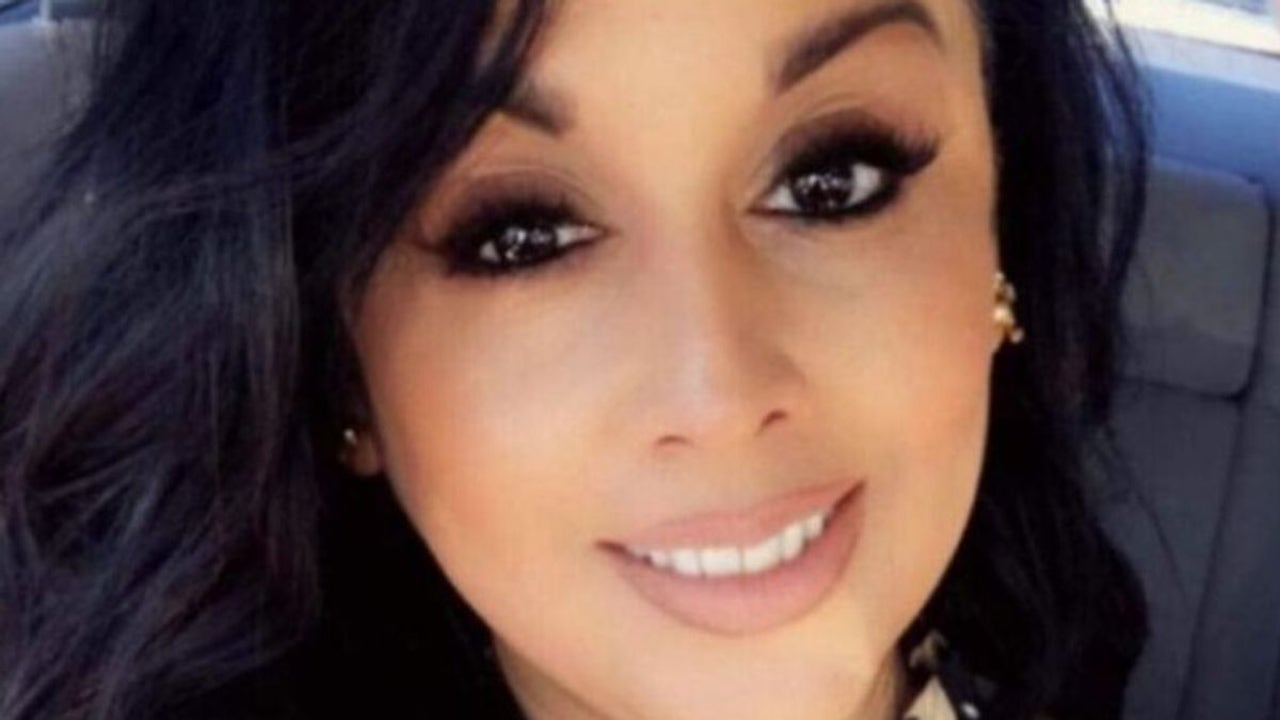 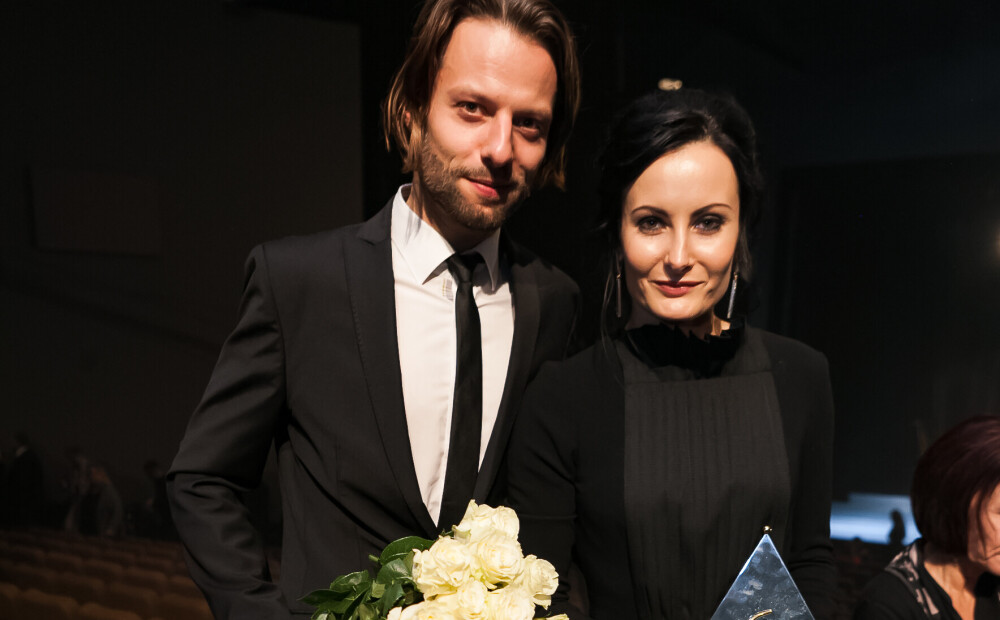 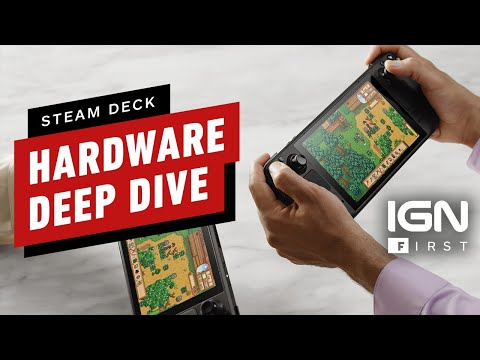 IGN talks Steam Deck with Valve. How well does it run modern games?