NEW YORK (awp international) – The US stock markets largely made up for initial losses in late trading on Thursday. As in the past two days, buyers came onto the market as the Dow Jones Industrial approached the 34,500 mark on its way down. In the end, the leading index recorded a moderate minus of 0.18 percent to 34,751.32 points. Stock traders spoke of a lethargic trade.

Even before the start of the stock market, economic data had surprised positively. This was especially true for US retail sales. Contrary to analyst expectations, revenues rose in August. There was also a regional sentiment indicator for industry from the Philadelphia region, which rose for the first time in several months.

Good economic data are currently not necessarily positive from the point of view of equity investors. Because they could induce the US Federal Reserve to tighten the monetary reins sooner rather than later by curbing the billion dollar securities purchases. Yields in US bond trading rose after the good economic data.

The papers of the network specialist Cisco fell 0.4 percent after they had gained in early trading. Several analysts were optimistic about Cisco. The US bank JPMorgan, for example, put the papers on a recommendation list. Credit Suisse upgraded Cisco from “Neutral” to “Outperform”. However, since the beginning of the year, Cisco had already grown by almost 30 percent.

Casino operator courses were under selling pressure for the third day in a row. China wants to keep the companies and their activities in the Asian gaming metropolis Macau under closer observation. “This has raised concerns about the future of Macau as the gambling epicenter,” wrote investment bank Jefferies. Las Vegas Sands shares fell 1.3 percent and Wynn Resorts fell 2.4 percent.

The shares of the meat substitute manufacturer Beyond Meat lost 2.3 percent after the investment bank Piper Sandler recommended the papers for sale. 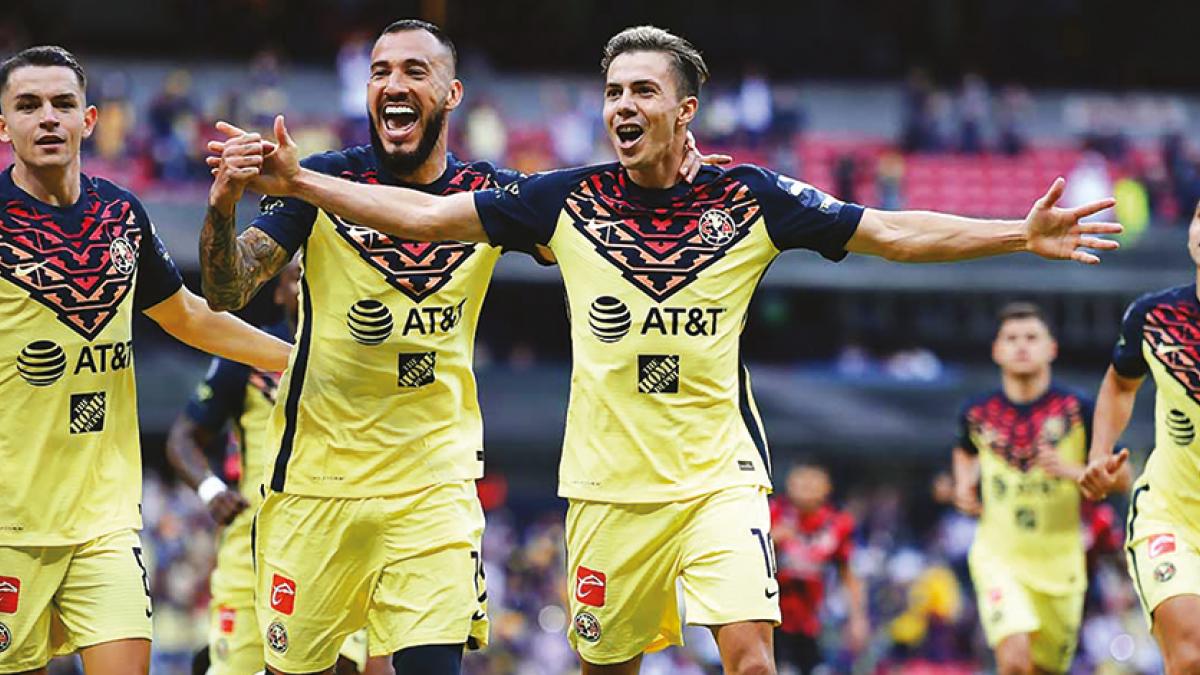