NEW YORK (dpa-AFX) – The US stock exchanges have continued their recovery course from the previous day with momentum. However, the partly strong profits crumbled somewhat towards the end of trading. The weekly labor market data released prior to the start of trading on Thursday was very robust. Most of all, there was relief that a temporary deal had been reached in the dispute between Democrats and Republicans over the debt ceiling. The impending default by the US government with potentially catastrophic economic consequences should thus have been averted for the time being.

On Wednesday, the US stock exchanges managed to stop their initially steep decline and finally turn the early losses into profits. It was triggered by statements by Russian President Vladimir Putin and the leading Republican in the US Senate, Mitch McConnell. Putin wants to help stabilize the energy markets through gas deliveries, which would also indirectly reduce the demand for crude oil. McConnell had proposed to the Democrats, among other things, not to block an emergency hike in the debt ceiling until December, which was then agreed on Thursday. The risk of default by the world’s largest economy thus seems to have been averted for the time being.

On the data side, the weekly initial jobless claims were convincing and surprisingly fell significantly. The government’s labor market report for September will be released this Friday. It is considered an important indicator for the further monetary policy of the central bank, which is feared that it could raise interest rates faster than the stockbrokers would like ./ck/he 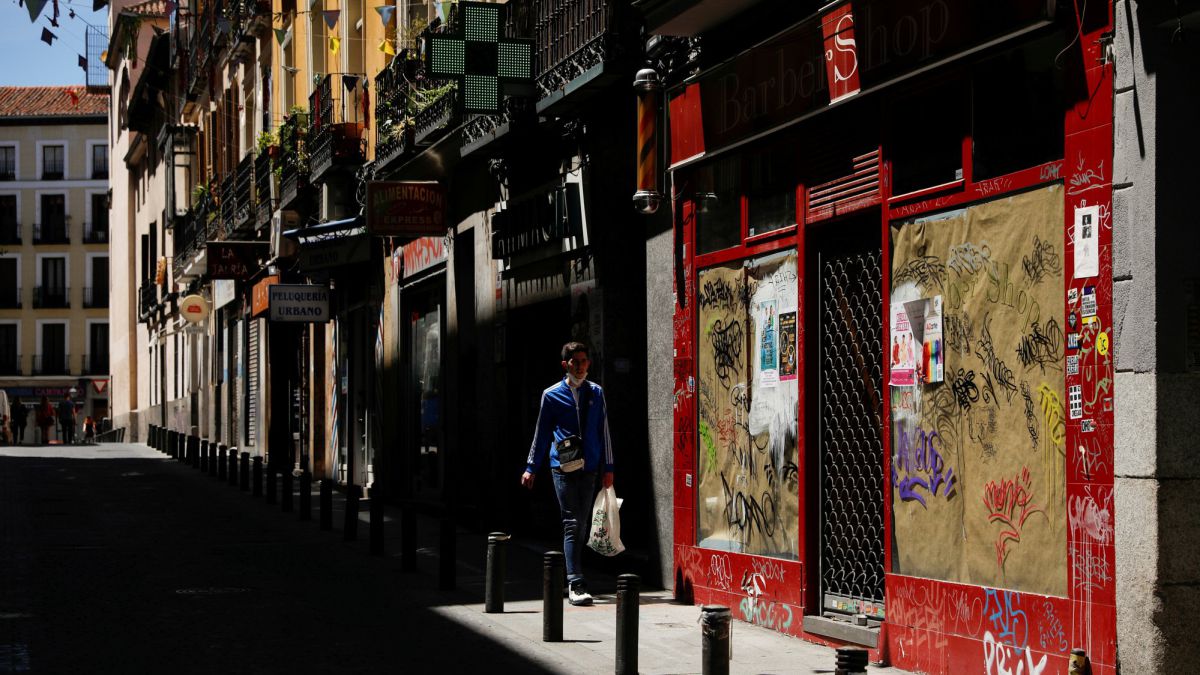 It’s not playing. Covid! And the head of the union was detained before the match, the Czech police secured him and his wife