MARKET REVIEW. The New York Stock Exchange ended up slightly on Wednesday, managing to digest a very high US inflation figure relatively well, even if the market is worried about the path of the Fed in the face of the phenomenon that is taking hold.

The market took a rather soft welcome to the release of the CPI price index, which reported inflation at 7.0% year on year, the highest pace since 1982.

Core inflation, which takes neither energy nor food into account, rose to 5.5% year-on-year.

“The CPI was in line with expectations,” recalled Gregori Volokhine, president of Meeschaert Financial Services, to explain the fact that the indices have maintained their good orientation, after an initial rise the day before.

However, investors are wondering about the trajectory of the American central bank (Fed) in the face of this inflationary surge which is taking hold, after having long been presented as transitory.

For Adam Sarhan, founder and managing director of 50 Park Investments, the institution has not yet integrated into its forecasts a sustainable inflation, significantly higher than its objective of 2% per year. This makes investors nervous, “which explains why the sky darkened” at the end of the session, he pleads.

The Dow Jones even ventured several times into negative territory, before recovering in extremis. More than half of traders (55%) now anticipate at least four rate hikes by the Fed in 2022.

“Inflation, it is there, and it settles”, abounded Gregori Volokhine, “and it is starting to be in sectors which are not transitory”. “We may be reassured to be at a plateau and that it is not higher, but this plateau is very, very high.”

The bond market tightened a little on short maturities, the benchmark rate for two-year US loans rising to 0.91% against 0.89% the day before. The 10-year rate remained stable at 1.74%.

On the stock market, after a good run during the first days of 2022, supported by the prospect of a rise in interest rates, certain financial stocks took a break.

Also in the financial sector, investment banking Jefferies (JEF) fell (-9.27% ​​to US$37.59) after posting earnings and revenue below expectations.

After suffering from the announcement of the acquisition of the Hey Dude brand, the manufacturer of plastic clogs Crocs (CROX) finally recovered on Wednesday (+6.84% to US$134.91). It announced on Monday that its 2021 revenue would be 67% higher than its 2020 sales and confirmed its objectives for its 2022 financial year.

The laboratory Biogen (BIIB) (-6.70% to US$225.34) hurt as the US government announced that Medicare for Seniors will only reimburse its Alzheimer’s drug, Aduhelm, for patients participating in clinical studies .

This greatly limits the eligible population among the more than 60 million Americans who receive Medicare. The average cost of treatment is estimated by Biogen to be around US$28,200 per year.

In tune with commodities in general, the mining group Freeport-McMoRan (FCX) (+5.02%) and the specialist in iron ore pellets Cleveland-Cliffs (CLF) (+3.92%) had the wind at their back.

Pharmaceutical industry: Unilever has offered to buy the consumer healthcare arm of GSK Not Natural Errors, Here’s How To Understand Computer USB Ports That Are Not Detected At All 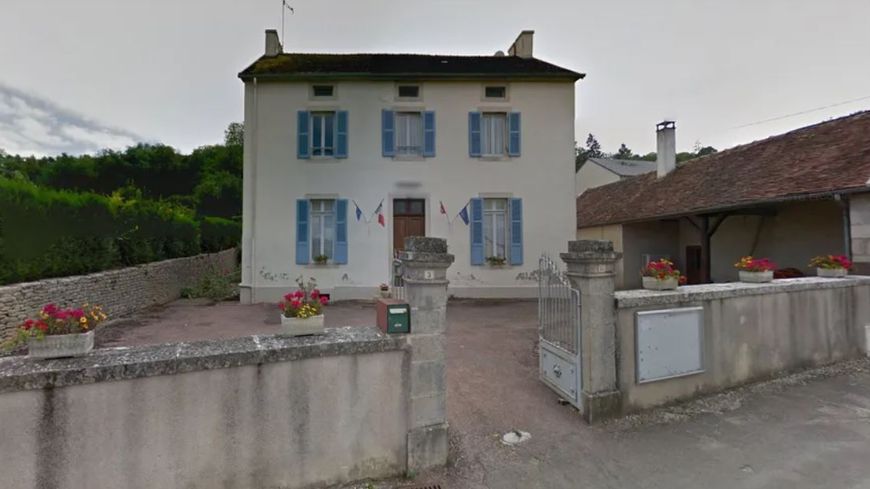 the end of the confusion, Jocelyne Joly regains her seat as mayor 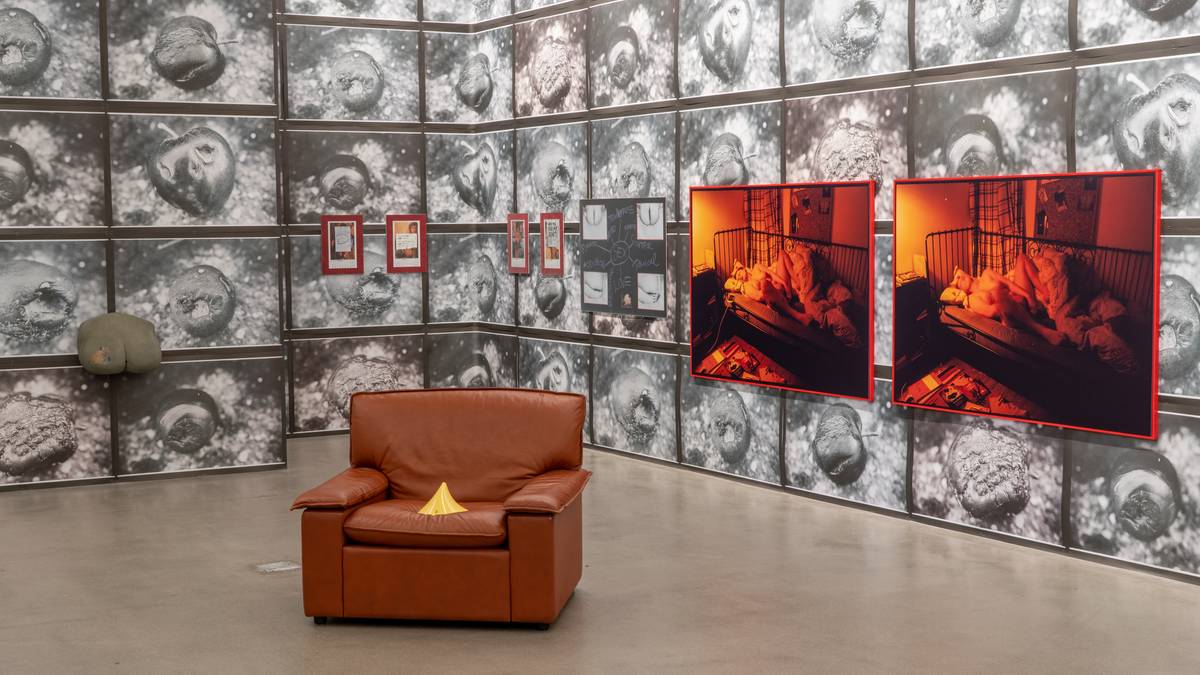 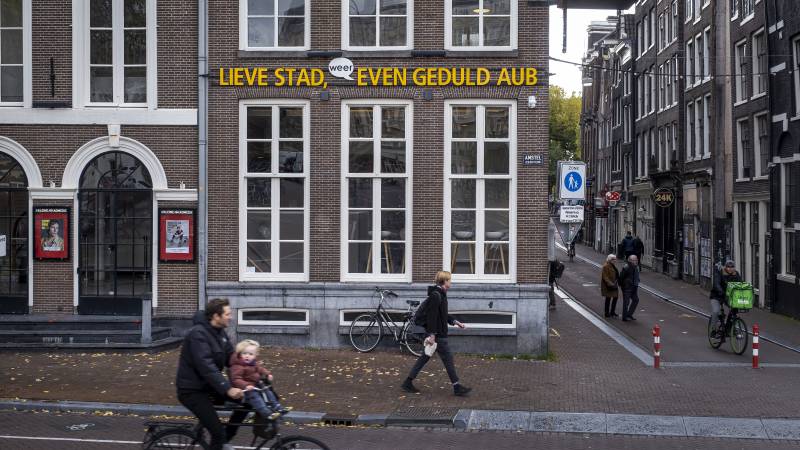 Applications for Kapsalon Theater by Diederik Ebbinge are pouring in 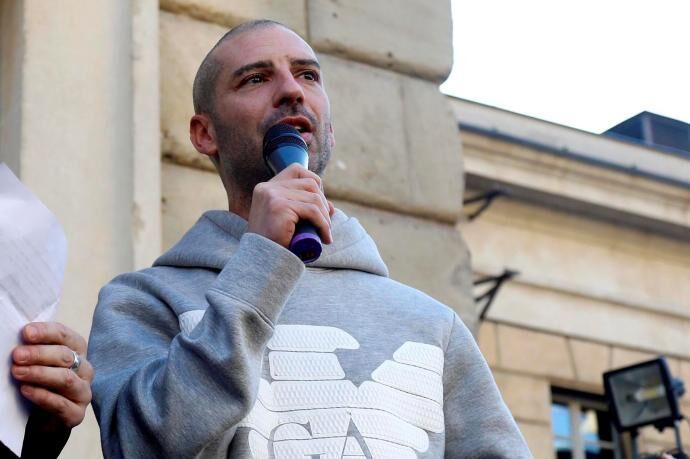 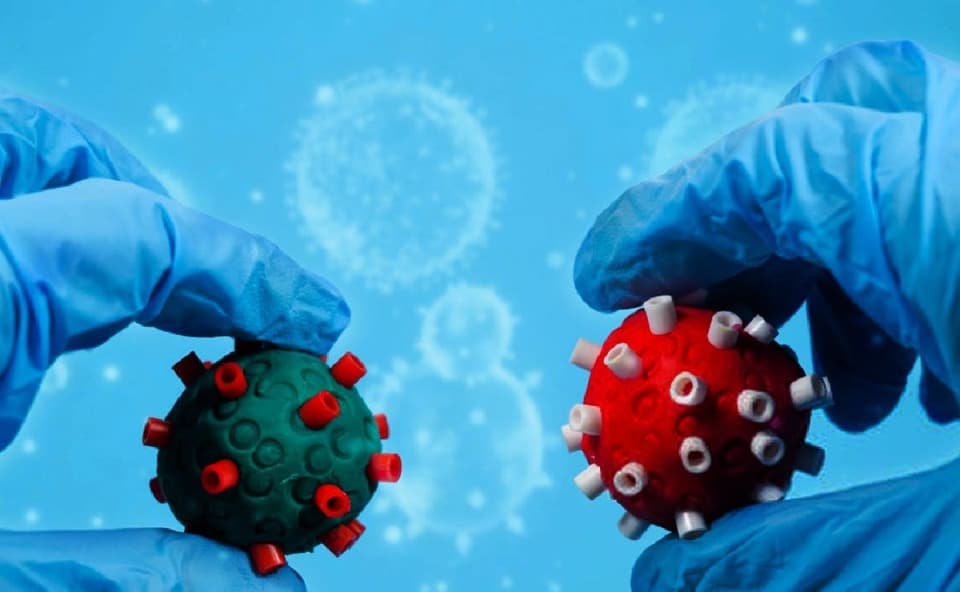 What are the symptoms of Omicron, the new version of COVID-19: What does the manager of the “Marius Nasta” Institute say